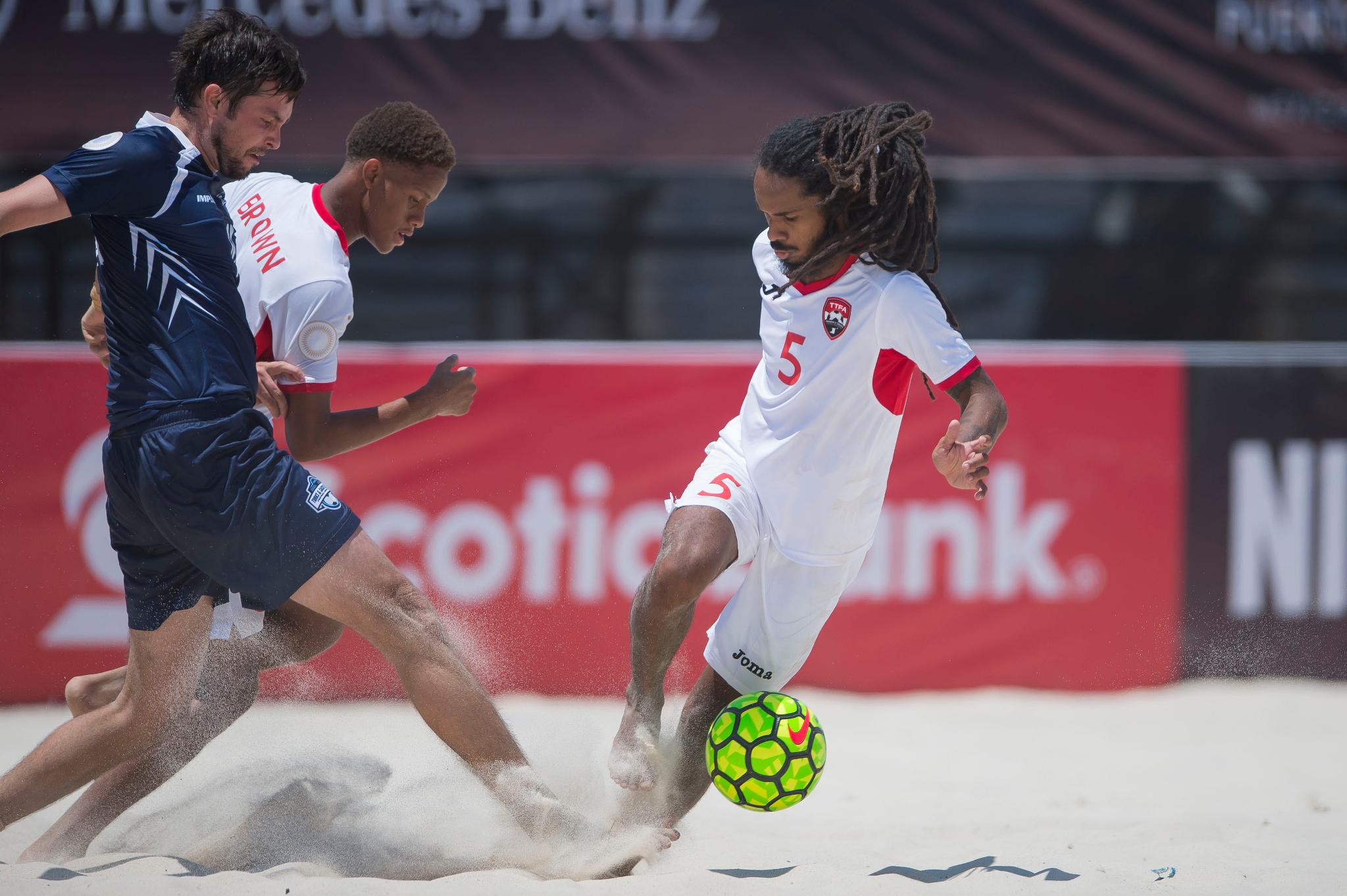 Trinidad and Tobago’s Beach Soccer Men’s National Team will compete at the a top-flight International beach soccer event in China this coming September. Between the 7th and 11th of September, the 2019 Goalfun CFA China – Latin America Beach Soccer Championship will take place in Tangshan (Hebei Province).

Beach soccer is gaining momentum in China with the international tournament entertaining local fans in its third edition in Hebei province in 2018.

The “GoalFun” China-Latin America Beach Soccer Championship brought some of the world’s best beach soccer players from Chile, Mexico and Uruguay — three international powers in the sport — to compete against the host team in a two-day round-robin tournament on the Tangshan International Tourism Island.

Beating all three opponents in two days, Uruguay won the championship on Sunday while providing fans a demonstration of skill on the sand. Mexico and Chile finished second and third respectively, while the host finished last. But in the process, China had its young players tested in drills against the world’s best.

Apart from the action, fans attending the tournament also enjoyed soccer-related carnival activities on the island in the coastal region of Tangshan, where the tournament has been held for three consecutive years.

The tournament, jointly organized by the Chinese Football Association and Tangshan municipal government, was launched in 2016 as part of CFA’s efforts to grow the sport’s mass participation and promote soccer culture across China.

Beijing-based GoalFun Sports has been promoting and marketing the tournament as the official partner of CFA’s beach soccer program.