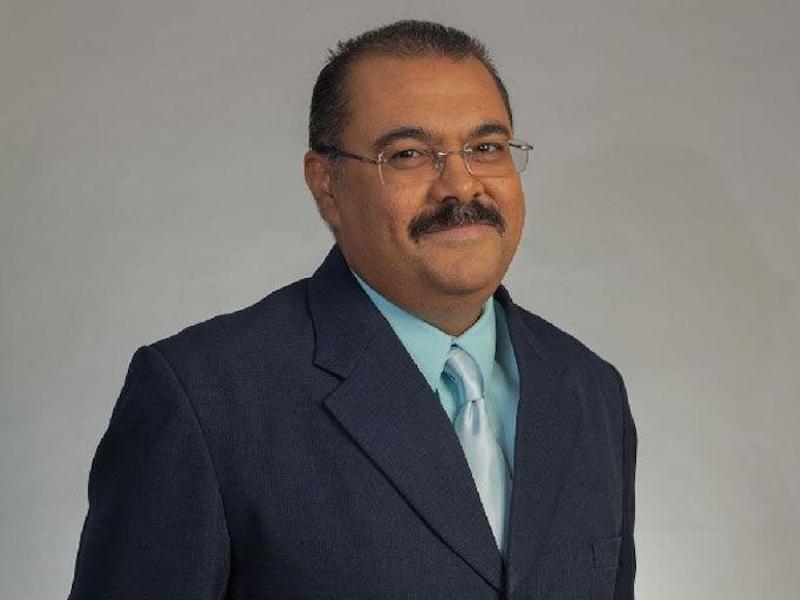 ORGANISERS of the Ascension football competition have applied to the Trinidad and Tobago Football Association’s normalisation committee (NC) for permission to operate an Ascension Caribbean Cup Tournament.

The competition will comprise six teams; the top three teams from the Ascension Tournament of Trinidad and Tobago 2022 (most likely Defence Force, Police FC and Rangers), as well as the top clubs from Jamaica, Barbados and Grenada. The tournament is scheduled to run over a period of eight days, commencing on Friday October 21, 2022.

To this end, Ferguson cited his organisation’s staging of the Ascension tournament.

Participating teams are not required to pay any registration fees to play in the tournament and organisers will also pay air travel and accommodation for the clubs from Jamaica, Barbados and Grenada.

The tournament will have television production of five match-days and is tabbed to be telecast on Sportsmax, TV6, CNC3 and streamed on the internet.

“This Tournament will not replace, restrict or substitute any sanctioned and existing leagues under the TTFA or any CONCACAF tournament,” Ferguson added.