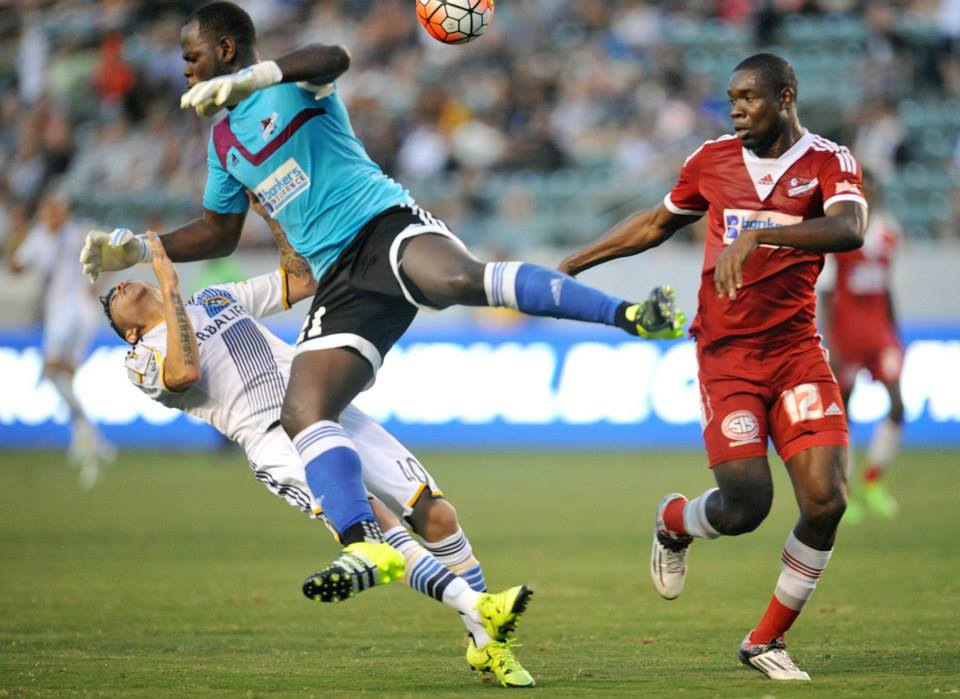 The Digicel Charity Shield is one of three domestic trophies to have ever escaped the reigning Digicel Pro League and Caribbean champions Central FC — the others being the FA Trophy and Toyota Classic.

Charity begins in the dressing room at DirecTV W Connection. As Connection beat a 10-man Defence Force team 2-0 to lift the Digicel Charity Shield at the Manny Ramjohn Stadium this evening, announcer Wayne Cunningham informed the audience that the $10,000 charitable cash prize at stake would go to captain Jan-Michael Williams to offset medical expenses for his fiancée Candice Worrell.

Defence Force Head Coach, Ross Russell, aims high after boasting a trophy per season in the last three seasons since taking charge of the Soldiers in 2009.

The 2012-2013 TT Pro League calendar will kick off on Saturday with the introduction of a Digicel Charity Shield.