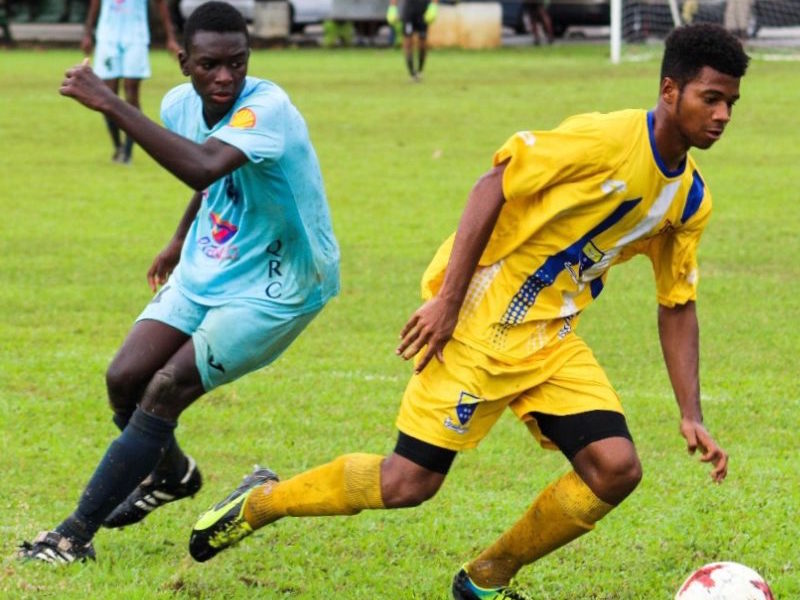 With the addition of defender Stephon Marcano, the 2018 CSU Bakersfield men's soccer recruiting class is complete.  A defender and native of Trinidad and Tobago, Marcano will join a group of 10 men that head coach Richie Grant has signed for the upcoming season.

Marcano graduated from his high school, Fatima College, in 2017 and was named his team's most valuable player in his final season with the Wolves.  He led the Wolves to a North Zone championship in 2016.

"Stephon is a top defender who likes to support the attack with his pace from right full," said Grant.  "He's a great addition to a strong incoming class.  We were fortunate to find Stephon so late in the process and we're confident he's a great fit for our program."

Marcano is currently playing in the playoffs with the US Development Academy for the Portland Timbers.

The Roadrunners will begin the 2018 season on Sunday, August 12 with an exhibition match on the Main Soccer Field against CSUN.