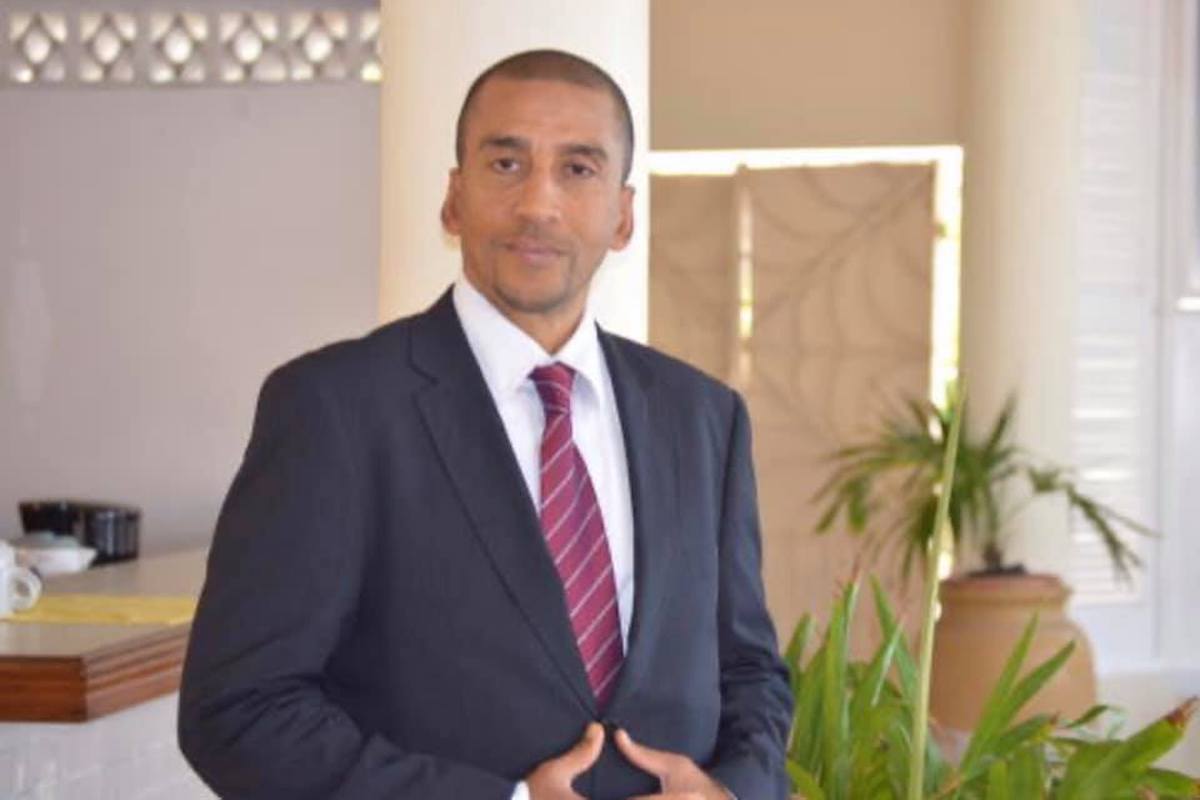 AU told The Eagle in October that the school is committed to ensuring inclusive excellence in its hiring practices.

Nakhid’s lawsuit says he was not given fair consideration for the position, following the dismissal of the former head coach in 2018.

“It is very common in employment cases for the parties to agree to these types of orders,” Carnell said. “Because the types of information requested and disclosed in [the] discovery [phase] frequently involves personnel information of individuals who are not themselves involved in the litigation.”

Nakhid’s suit says he reached out to the University’s assistant athletic director, and after filling out an application, he was denied an opportunity to interview with University officials. The lawsuit also claims that Zach Samol, the current coach, only received the offer after former AU women’s soccer head coach Mike Brady, declined to take the position. Samol and Brady are both white.

The confidentiality order states: “Any Party may designate as CONFIDENTIAL any Litigation Material, or any portion thereof, that contains (1) trade secret or other confidential or proprietary information of a business or entity, (2) personnel information regarding individuals not a party to this Action, or (3) social security numbers, credit card numbers, medical history, and any similar sensitive personal information or any similar personal or corporate financial information (‘Confidential Information’).”

Nakhid’s counsel did not respond to The Eagle’s request for comment.