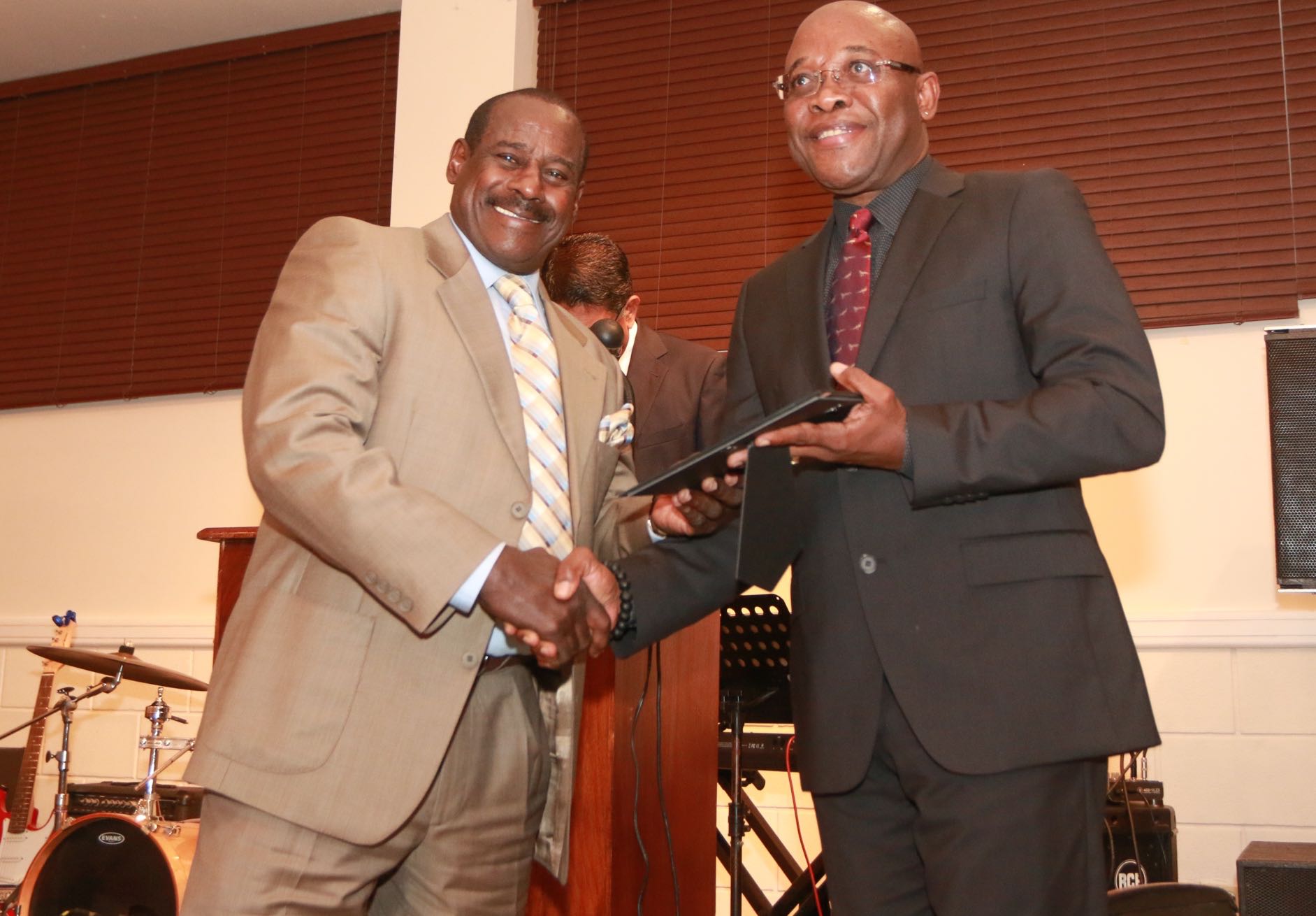 The news which was revealed by Sports Minister Darryl Roberts and TTFA President David John-Williams, and endorsed by FIFA President Gianni Infantino, was the top of the agenda on the visit by the FIFA chief last week.

“This has been a long time coming. It is the best thing that can happen for football in Trinidad and Tobago,” Everald “Gally” Cummings told TTFA Media.

“We need to accept and understand our way of doing things and why it is important  and I think this establishment will allow us to do this. Something like this I felt should have been there since the days when myself, Dick Furlonge, Leroy De Leon, Jan Steadman and the Dupreys were playing the game. People were saying these boys should be kept together in a training environment. Even though we all ended up playing on the national team, we did it the hard way by working on our own and playing in the North American Soccer League back then.

“But now it seems to be coming to fruition which I commend the FA for. Hopefully for this generation the national training centre will make things a bit more easier for them,” Cummings said.

“This will now allow our players to be housed and trained regularly, coaching courses can take place more than normal because in my days I had to travel to Europe and South America to get my licences and now coaches will have the chance to undergo similar courses right here at home,” said Cummings.

He also commended the TTFA for its intentions of also establishing a national football museum. “I want to commend the TTFA for this. I also heard that there were images of our past and present teams and players put up in the corridors of the dressing rooms at the National Stadium which is a good start because we need to remember and highlight our own before waiting for others to do it,” he said.

Current national team head coach Dennis Lawrence also spoke on the “Home of football” having come from an environment at Everton and Wigan Athletic where the various facilities for development are a norm and recognising now that the TTFA will  try to create a similar environment in Couva.

“To have a national training centre, infact a home for football, allows you to firstly be able to plan and also deliver,” Lawrence said.

“It also allows work to be done in a constructive way, allowing the players to be focused without distractions  and therefore I think it’s an amazing accomplishment that Trinidad & Tobago football can only benefit from,” added the former Wrexham man.

Russell Latapy, currently the head coach of the T&T Under 17 and Under 15 Men’s Team, also played under “Gally” in the mid to late 80s but entered a professional environment at club level when he moved to Portugal to join Academica in the early 90s. Throughout his illustrious career as a player and then as a coach, Latapy has spent most of his football hours at advanced centres.

“A national training centre is vital and essential in my view for us to get back to that place where I think we should be in Caribbean football and then look to reach higher in Concacaf,” Latapy said.

“It would be a place where we can house, feed and teach our kids the right things that would help to change the way they think about the game. We can have the kids in there every weekend which gives the coaches more time to work with them. We can do a session or two in the week which will help the players to also concentrate  on their education at school and then have them come in on the weekends with two sessions and maybe a game on the weekend. This will definitely be  welcomed for the benefit of our game. This will give our young men the opportunity to have a proper chance of playing professionally and changing their lives,” Latapy said.

More on the National training centre will be revealed in due course with some of the plans including the laying down of new natural grass and artificial training pitches, accommodation for residential training camps, Coach Education facilities, Indoor Gym and Rehab facilities, Administrative offices and Meeting Rooms and Facilities for Press events among other football development items which will be installed in phases.