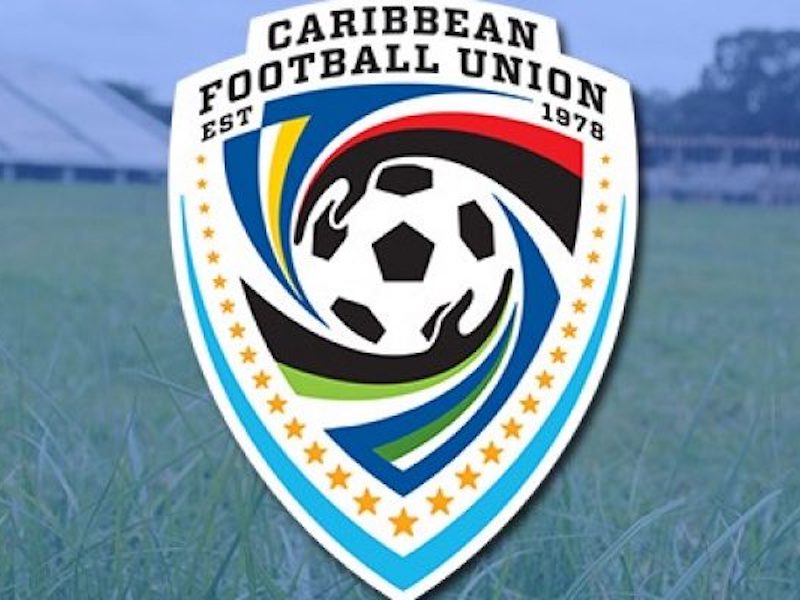 The visit by the Presidents of FIFA and CONCACAF to Trinidad for the opening of the Home of Football and the fact that the hosts for the 2026 World Cup are between 3 nations from CONCACAF, presents many great opportunities. Most importantly, it can be used as a catalyst to ensure a steady growth path towards the region possessing more formidable oppositions in world football. The next bold step for regional football leaders should be to lobby the region's governing body to assist in offering more playing opportunities for its own, as those for example of the EU region. The players are ultimately the most important resource of the game meaning a higher standard must be attained to be respected.

Development has been ongoing in the region over the last few years, the USA and Mexico leading with multiple appearances at various World Cup levels. Many factors have contributed to these successes such as high coaching standards, financial support and strong domestic leagues. Canada is also on the raise after starting its domestic professional league which would be a huge boost for its national program. Liga MX and MLS in its initial days, early 70´s, opened opportunities for players from the Caribbean Football Union (CFU) region, such players contributed heavily to the success of those leagues today. However, many of these contributing countries have not been able to advance with their own leagues. This has been linked to financial limitations and even smaller population sizes. The option to ply one’s trade abroad also presents unique challenges, as most football-dominant federations have limits on the number of foreign players and more so for those of lower-tier ranked countries, thus limiting the market for many CONCACAF member players at both the men’s and women’s game.

CONCACAF Women’s football is arguably home to some of the best players in the world. This means the women’s game and leagues of this region have an excellent opportunity for growth. MLS and Liga MX have one of the fastest growth rates both financially and in popularity. This idea offers an intermediate solution to assist our members over the next 7 years as a way to ensure that; 1) Host Nations for the 2026 World Cup receive progressive competition from fellow members, 2) Gradual improvement of the quality of play at all CONCACAF tournaments/ competitions, 3) Improvement of football talent and development from CFU members.

Using the Sport factors Leading to International Sporting Success (SPLISS) model, which gives 9 pillars for success in sport. One third of the factors that contribute to success in sport show equal results between all CONCACAF members when evaluated but the 4th pillar which is ‘talent identification and development’, the CFU membership players seem to fall short. That variation contributes to the below par standard in the remaining categories, but there is a way address this occurrence.

The suggestion offered for consideration is labelled the ‘+1Cap’, meaning plus or add 1 Caribbean player to each team at the top leagues at both male and female categories. Normally, the women’s football league in the US would permit teams to comprise of up to 20 players; including (4) international players, (2-4) National team players (USA, Canada or Mexico) and the rest is made up of domestic nationals. Recently, the (2) Mexican players obligation was removed. This means a possibility for negotiating at least (1) allocated/ subsidized player spot for our region. The idea is to set a requirement that (1) player on each team must come from the CFU region, used outside of the international player requirement. This guarantees that each season until 2026 a minimum of 9 players from the region are identified and developed annually. If 9 different players are given a chance per season, that is a maximum possibility of 63 players over the 7 years.  The Mexican women’s league has started with 16 teams and only permitted Mexican nationals to play, however the ‘+1Cap’ can be used as a step/ negotiation  towards the leagues integration, as many of the women leagues across the region do permit Mexican players already. This gives a further 16 players per season an opportunity.

The men’s game also can follow this ruling. The US and Mexican leagues have been and continue to be home to many of the Caribbean's best players that represented their birth nations in several international tournaments. The ‘+1Cap’ consideration is for an initial period of 7 years and is a beneficial step by the confederation to ensure the continuous growth and exposure for players of the smaller federations. MLS, Liga MX and CPL have 23, 18 and 7 teams respectively, giving a possibility for 48 players from the CFU region annually. The recommendation towards the mentioned men’s league would be that at least one of their international player’s spot goes to a CFU member player, ensuring that a higher number of CONCACAF players benefit from within their own region.

The end game of such a proposal is evidently to assist/ accelerate the smaller football nations of our region which are the majority of CONCACAF while assisting in their development. Therefore, ensuring that all (41) nations of CONCACAF are more competitive in international competition. An ideological change is necessary. Our region is very much capable of succeeding through this model of developing from within. It provides an excellent platform and experience to the membership and will contribute positively towards self sustainability, while increasing our region’s visibility and chances at international glory in time. ‘CONCACAF’ stands for Confederation of North, Central American and Caribbean Association Football, ironically, ‘con’ in the Spanish word for ‘with’. The continued progress of our region's football towards 2026 must be ‘CON’ the Caribbean Association's Football.