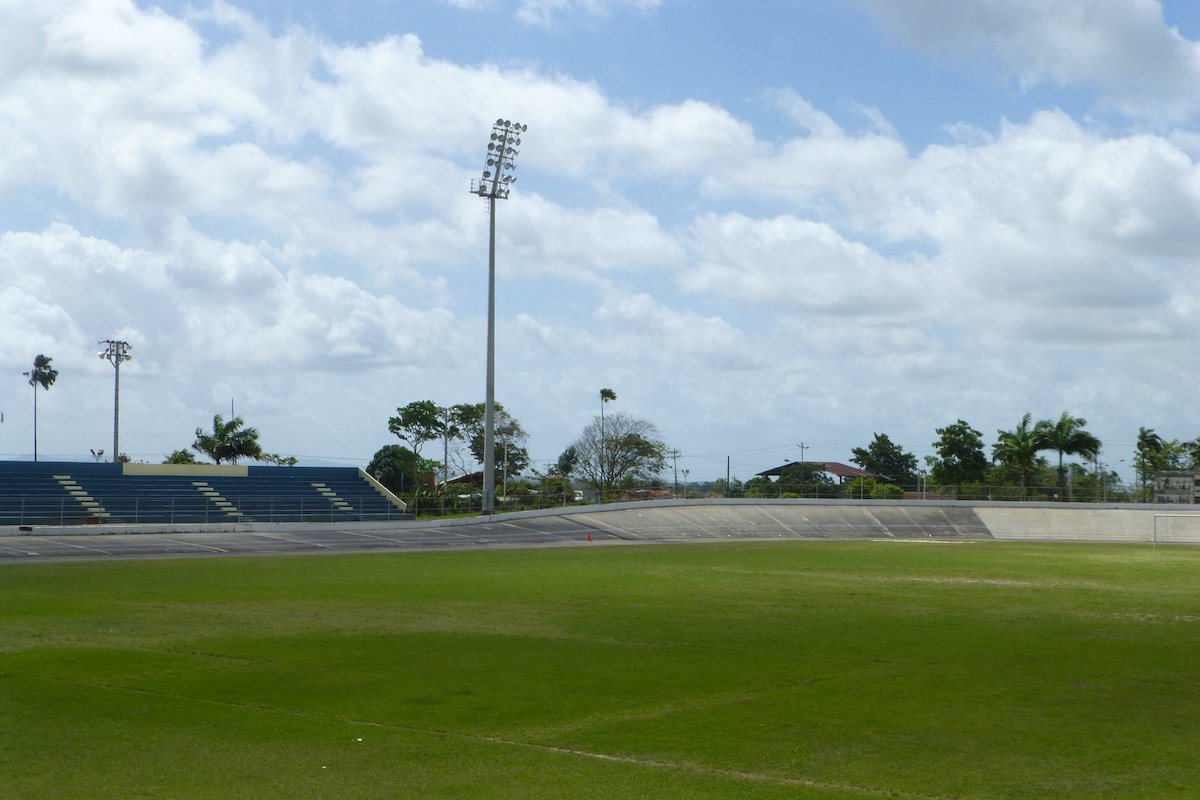 Ramesh Ramdhan, the T&T Football Association (TTFA) general secretary, has sought to verify why the actions of the FIFA to send a Normalisation Committee to govern T&T football was done without merit or logic.

In a series of letters to-and-from the world governing body earlier this year, the former World Cup referee, on behalf of the embattled football administration, revealed on Friday that his administration had signed a Memorandum of Understanding (MOU) for a multi-billion dollar state-of-the-art football, residential and sporting facility that would have transformed the Arima community.

He said it would have been his administration’s debt-eradication project. It was to be built on the under-utilised Arima Velodrome facility, situated in the heart of the eastern city.

According to Ramdhan, the facility was set to include a sporting ground for local, regional and international matches, a living quarters that would have been put out to the public for sale, and a business centre, all of which he said was communicated to the FIFA/CONCACAF three-member team that conduced a financial audit in February as part of their means to clear existing TTFA debt.

"They were told of the purpose of the facility and were even given a copy of the agreement," Ramdhan noted.

The project was to be done by international architect firm Lavender of the UK, a world renown company in architecture and the builders of the World Cup stadium in Qatar.

Ramdhan, who was one of two TTFA officials to have signed the MOU, said the project was being done in collaboration with the Arima Borough Corporation and work was scheduled to begin later this year.

"Official of the company- Lavender, were expected to be in T&T on April 14 to hold talks with Prime Minister Dr Keith Rowley and other members of his government, as well as officials of the Arima Borough Corporation. The TTFA was expected to benefit handsomely from this project in terms of finance and it would have been used to clear the existing $50 million debt of the TTFA."

Apart from its location, the facility was set to allow residents with the luxury of watching international matches from the comfort of their homes on the upper fourth floor, while also enable them with the ease of conducting business by walking two stories below them, as was done in Qatar.

On Tuesday, FIFA took a decision to send a normalisation committee after it felt the football association’s financial position was near insolvency, although the TTFA tried to convinced FIFA that they were set to wipe clean the debt through the Lavender project. They (TTFA) also sought to show FIFA that it would have put the country’s football on stable footing.

Because of FIFA's decision, the TTFA has since agreed to challenge it through the Court of Arbitration for Sports (CAS). It has also called on its members in the Caribbean Football Union (CFU) to support them with a united voice that would reject injustice by the world governing body for football while showing the powerful contribution it has in world football.

FIFA, in a letter, written to TTFA on January 13, said: "In light of the significant amount of outstanding debt the T&T Football Association has had in the past with third-party suppliers, the FIFA administration would like to follow up on the current status of those debts. It is important to highlight that assets financed by the FIFA Forward Programme cannot be, under any circumstances, mortgaged. The FIFA Member Associations Division is fully committed and available to support your member association in every necessary aspect in order to achieve a positive outcome."

However, in an immediate response, Ramdhan said during a visit by the Development Manager it was discovered that funds intended for other areas were used on the now controversial Home of Football which resulted in the football association’s failure to meet its day-to-day expenses, particularly salaries for staff during the Christmas holidays.

It stated also that presently the outstanding balance owed in relation to the Home of Football is approximately $2 million, while the amount confirmed in debt is $38,782, 826.31. It was explained that others payable are $15,211,861.50, while to be determined was a $25 million which represents the Jack Warner which is before the courts and the Sheldon Phillip matter which was withdrawn by the TTFA following its election victory on November 24.