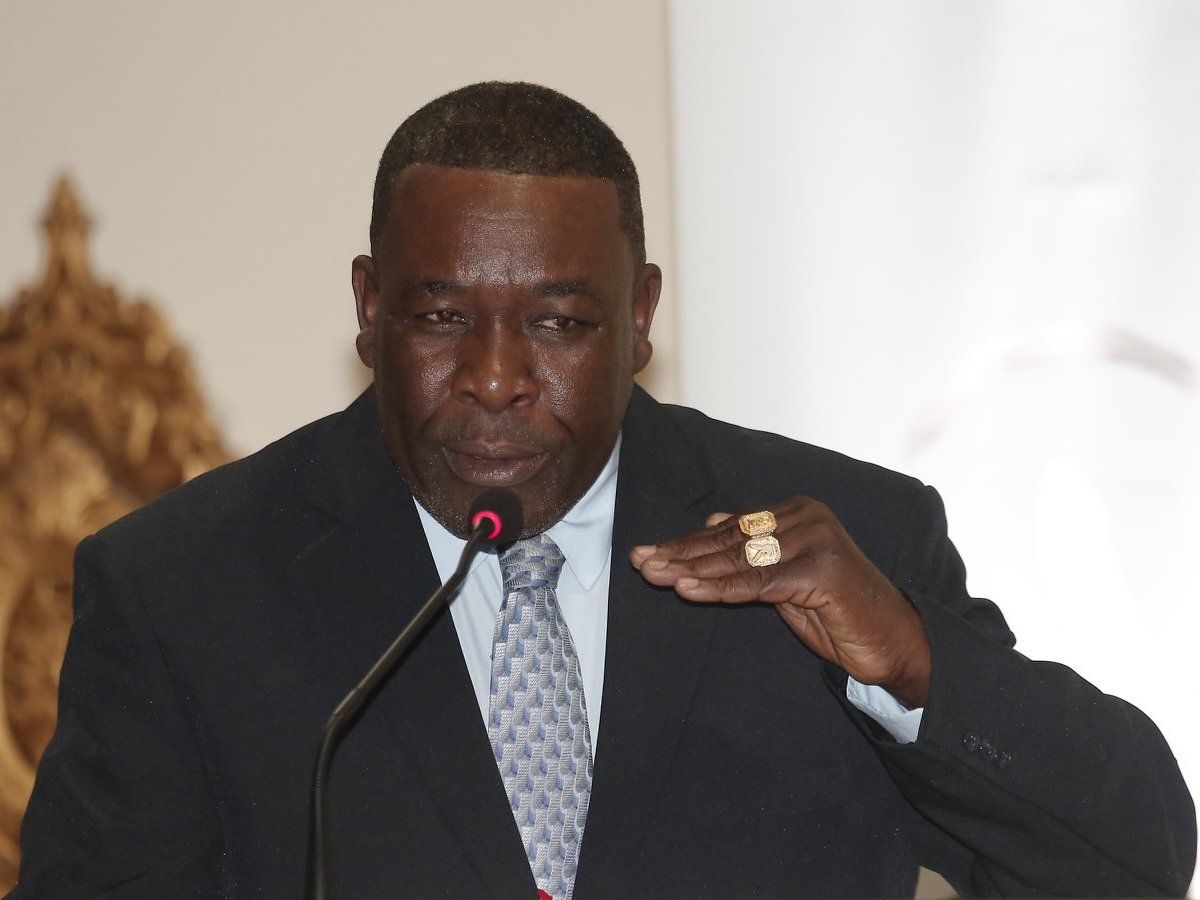 Ousted T&T Football Association (TTFA), which is led by William Wallace, will decide today on whether it will challenge the decision by FIFA to appoint a Normalisation Committee to govern T&T football, or if they will just accept it.

Wallace told Guardian Media Sports yesterday that his decision will depend on the impact it will have on the sport locally.

"If it jeopardises T&T football then I am willing to walk away. I would not be selfish and see the sport destroyed. And the good thing is that all the other officers in the TTFA are on the same page, so whatever decision we make, it must, in no way affect the sport,” Wallace said.

The football association Attorneys Emir Crowne and Matthew Gayle have been awaiting the response of the TTFA executive on what will be their next move, in light of the recent decision by the world governing body for the sport of football, FIFA, to appoint a five-member committee to govern T&T football after it was found to be heading towards insolvency.

The TTFA, through its lawyers, has said it will seek justice on the FIFA through the Court of Arbitration for Sports (CAS) and had already sent a letter to the FIFA asking it (FIFA) to rescind its decision to send a Normalisation Committee. They had given the FIFA up to March 23 to respond but the FIFA never did.

On Friday, FIFA backed up its decision by appointing businessman Robert Hadad to head the five-member committee. He will have as his deputy Environmental lawyer Judy Daniels and Nigel Romano, another businessman, to carry out FIFA’s mandate of running the TTFA's daily affairs; Establishing a debt repayment plan that is implementable by the TTFA; To review and amend the TTFA Statutes (and other regulations where necessary) and to ensure their compliance with the FIFA Statutes and requirements before duly submitting them for approval to the TTFA Congress, and to organise and to conduct elections of a new TTFA executive committee for a four-year mandate.

The committee is to be joined by two other members, who FIFA, in collaboration with the CONCACAF will name in the coming days.

Wallace said yesterday that in addition to protecting T&T football, he and his members have had to consider the huge cost involved in challenging FIFA through the CAS, as well as the repercussions they could face in challenging the world governing body for football.

"We are hearing that we face challenges of not getting the support of the FIFA if we are successful against the FIFA through the CAS.

"I can tell you though, that we face a serious injustice," Wallace told Guardian Media Sports, adding that he is uncertain if he will consider going up for re-elections when the committee has finished its mandate by the two-year period.

"I think it is a bit premature to think about that but I may see a way that I can assist T&T football and may consider it, I don’t know. It all depends on how I can help T&T football."