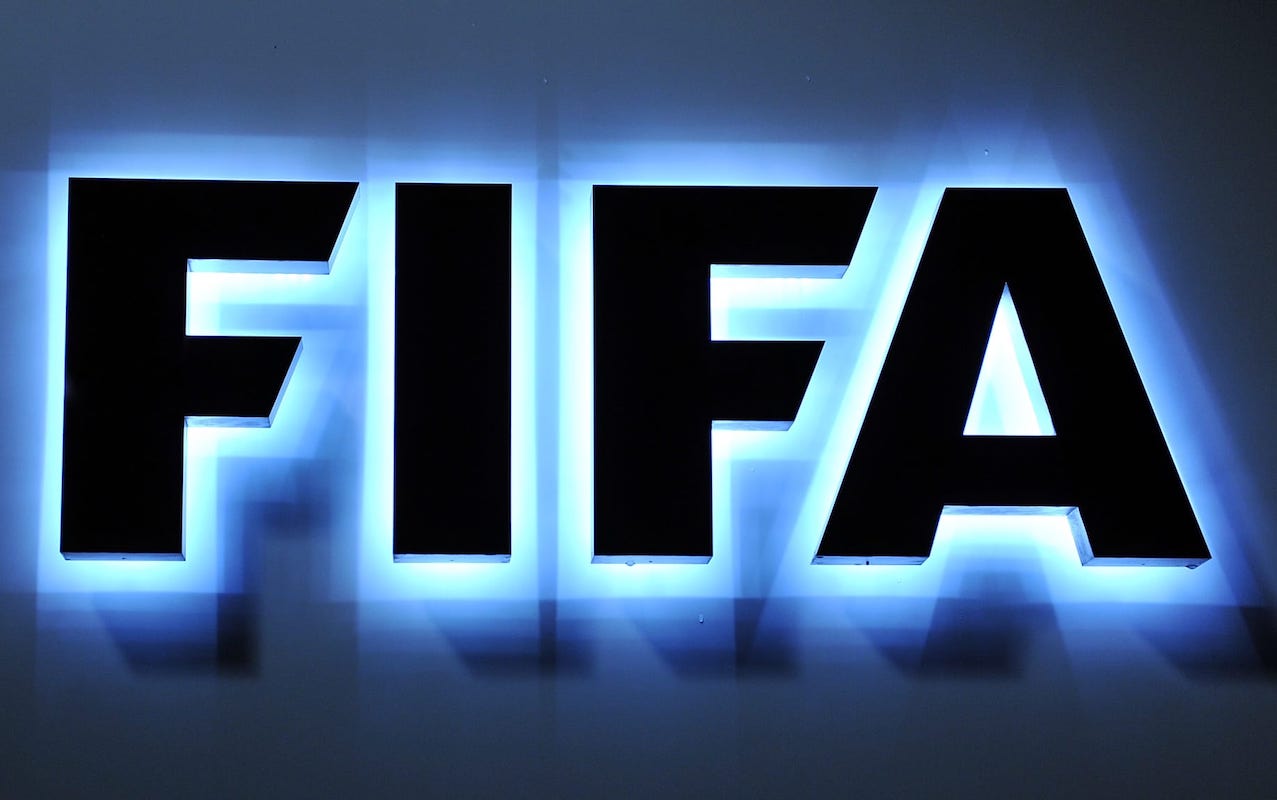 THE T&T Football Association (TTFA) is set to receive a ‘universal solidarity grant’ of US$1 million, an additional US$500,000 specifically for women’s football, plus a US$2 million grant, from FIFA.

These sums will be part of a US$1.5 billion relief plan to help deal with the impact of the coronavirus pandemic on the sport globally.

In a report on Reuters on Thursday, “FIFA’s plan means world soccer’s governing body will dip into its reserves to provide national federations with a number of grants and interest-free loans to cope with budget hits.”

Staff and coaches employed by the TTFA, during the four-month long reign of William Wallace (November 2019 to March 2020) and the Robert Hadad-headed normalisation committee, are yet to be paid.

Asked how does the TTFA plan to utilise these sums and will some funds go towards outstanding staff payments, TTFA general secretary Ramesh Ramdhan said on Thursday, “Of course FIFA would specify how those funds should be spent.”

Ramdhan was unable to state when the TTFA expects to receive the funds from the global governing body for football, while efforts to contact Hadad proved futile.

Fifa mum on TTFA, raises funding to over TT$23 million, postpones Concacaf football until 2021.
By Wired868.com.

The Fifa Council, which comprises 37 members split between its six confederations, met virtually today but did not reveal any decision with regards to its normalisation committee in Trinidad and Tobago.

On 17 March, the seven-member Bureau of the Fifa Council—which is headed by Fifa president Gianni Infantino—voted to dissolve the board of the Trinidad and Tobago Football Association (TTFA) and replace it with a normalisation committee of Robert Hadad, Judy Daniel and Nigel Romano.

The bureau is effectively the world governing body’s emergency committee and its decision must be ratified by the Fifa Council. However, despite being on today’s agenda, a release from the Zurich-based body this afternoon did not say if the affairs of Trinidad and Tobago were discussed at all. And there was no update from either the beleaguered TTFA elected members or the normalisation committee.

At present, Fifa and the TTFA are locked in a legal battle at the Port of Spain High Court. The local body, headed by president William Wallace, has filed an injunction to stop Fifa from interfering with its operations through the normalisation committee.

Fifa countered with an application of its own, which states that Trinidad is not the correct forum for the dispute and urged the High Court to prod the TTFA in the direction of the Court of Arbitration for Sport (CAS).

The High Court has set a date of 29 July to rule on Fifa’s challenge.

Among the matters that Fifa did reveal its position on, is the international calendar for 2020. And there will be no football in Concacaf until 2021.

Fifa gave the green light to Conmebol and Uefa to play from September but there will be no international matches in Africa, Asia, Oceania or Concacaf.

It means that Men’s National Senior Team head coach Terry Fenwick, who has already started training, will have a longer wait before he can access his overseas players—or, for that matter, anyone from the Terminix La Horquetta Rangers, as club director Richard Ferguson said he will not release players until September at the earliest.

The Soca Warriors cannot play an official friendly outside of the Fifa match window although they can still arrange exhibition matches, once they find willing partners.

Fifa secretary general Fatma Samoura revealed that the organisation will also make a ‘universal solidarity grant’ of US$1 million (TT$6.8 million) available to all member associations with a further US$500,000 (TT$3.4 million) specifically allocated to women’s football. This is in addition to Fifa Forward funding of US$1.5 million (TT$10.2 million).

Each confederation will also receive a grant of US$2 million (TT$13.5 million).

“Both grants and loans can be directed by member associations to the wider football community in their respective territories,” stated Fifa, “including clubs, players, leagues, or others that have been affected.”

It means that the TTFA leadership can access a minimum of between US$3 (TT$20.3 million) to US$3.5 million (TT$23.6 million) this year and share that funding with not only its national programmes but affiliate bodies like the Pro League, Super League, Women’s League of Football (WoLF), Secondary Schools Football League (SSFL) and the zonal bodies.

On Saturday, the WoLF executive voted to postpone its competition until 2021—in large part, due to the financial impact of Covid-19.

At present, national coaches are unpaid for as long as six months while office staff are in their fifth month without pay.

Normalisation committee chairman Robert Hadad blamed the non-payment on Wallace’s struggle with Fifa and his inability to seize control of the TTFA’s accounts at First Citizens Bank. However, staff and coaches were paid directly by Concacaf before under former president David John-Williams.

Hadad asked staff to hand over bank details for close to a month now but is yet to facilitate overdue payment.

Fifa made it clear that it does not recognise Wallace as head of the TTFA and will not make funding available to him.