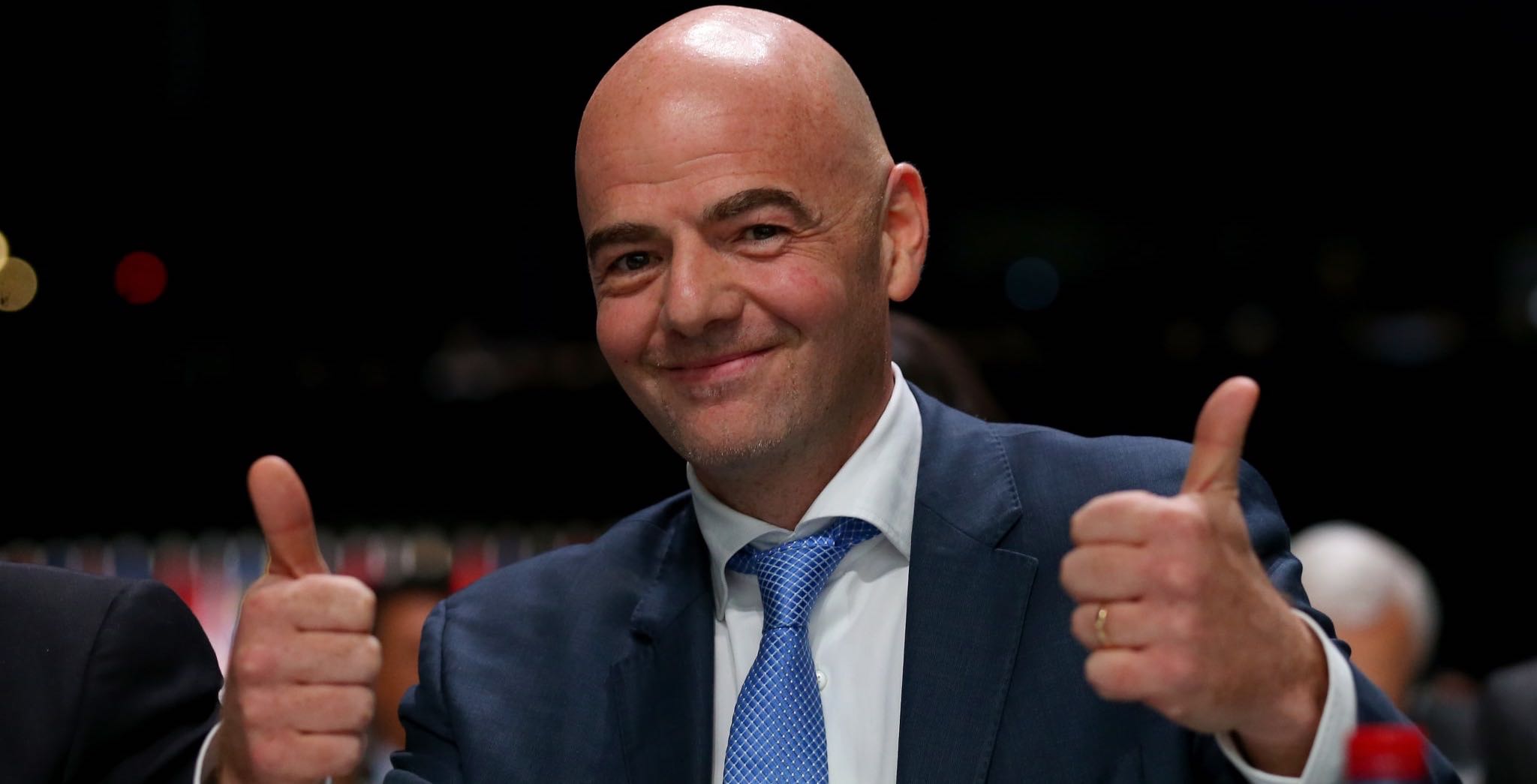 FIFA president Gianni Infantino says under his leadership, the association has “kicked corruption out of football.” He said FIFA was “toxic” and served itself rather than football.

Speaking at FIFA’s 70th Congress on Friday morning, Infantino said the association has been reformed.

He said it will continue to fight against issues such as corruption, racism and match-fixing in the sport.

“We witnessed it (corruption), we saw it, we kicked it out. We will not let it come back.

“Match-fixing is eating football in its soul. It’s a crime and it's difficult to catch because of the international environment.”

Infantino said the association works at the highest standard of governance and are delivering.

“This is the new FIFA and I’m proud and you should be proud. Even if the process to get there was painful and there are still sources who want to drag us back into the darkness of the past because they don’t like reforms or because they want to hide their malpractices. Who knows?

“But there is no way back. We introduced good governance reforms. We know where the money comes from and where it goes. Everything is out there and transparent – just look at our financial reports and compare them to the past.”

When Infantino visited T&T for the opening of the Home of Football in Couva on November 18, 2019, the Prime Minister praised the new team, describing past administrations as "a mafia."

No mention of T&T football at FIFA Congress.
By Jelani Beckles (Newsday).

FIFA president Gianni Infantino did not mention TT football when he spoke about the suspension or expulsion of a member at the 70th FIFA Congress, on Friday.

Infantino in his brief comment on the topic said, "There is nothing that falls into this agenda item which is obviously good news."

Robert Hadad, head of the FIFA-appointed normalisation committee, which replaced the William Wallace-led TT Football Association (TTFA) in March, told Newsday on Thursday he was not sure if FIFA would decide on Friday whether or not they will suspend T&T from all FIFA-organised internationals and competitions.

Wallace is the head of the United TTFA team that successfully challenged for leadership of the TTFA in November 2019.

Wallace and his vice-presidents Clynt Taylor, Susan Joseph-Warrick and Joseph Sam Phillip, are challenging FIFA’s decision, on March 17, to remove the TTFA executive from office and install a normalisation committee.

FIFA, on August 26, gave the United TTFA a deadline of September 16 to withdraw their case from the High Court and have it heard at the Court of Arbitration for Sport (CAS), or face disciplinary action (either a ban or suspension) at the FIFA Congress.

Wallace, on Tuesday, was adamant that the United TTFA was not backing down from their legal battle against FIFA.