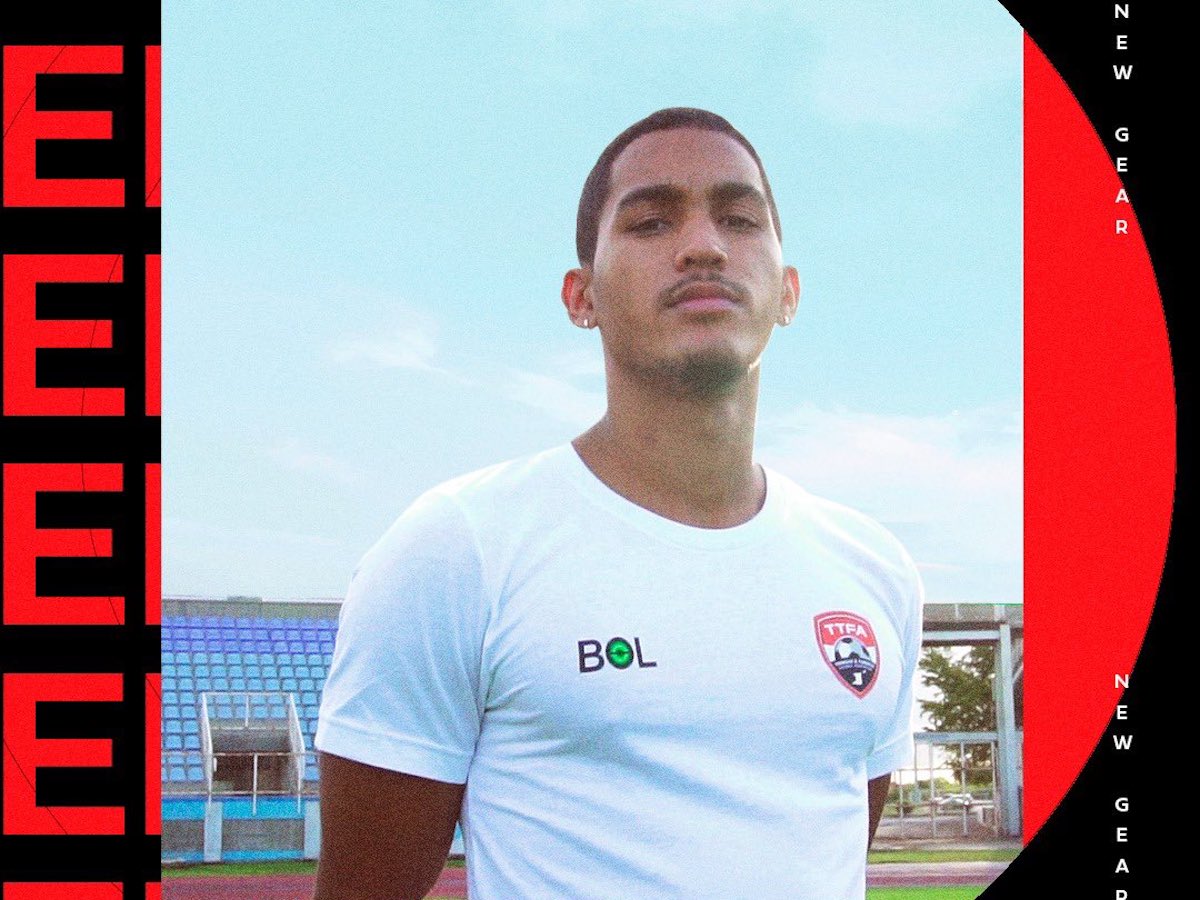 The announcement of a new sponsor of the Trinidad and Tobago Football Association (TTFA), in BOL, brings the opportunity for us to design and adapt a uniform that will become established.

In so doing, we shall create something through which we can be identified on the world scene.

We have had various designs over the years, often at the ­bidding of the sponsors, the ­latest being AVEC, which produced, thankfully, a short-lived one purportedly done by someone abroad and not reflective of our national colours.

The time is ripe to have a competition on a national scale for a kit to become established in the long term by which we can be known.

There are many countries so outfitted—Brazil, Argentina, Mexico, Jamaica, Barbados, USA, Germany, to name a few.

One sees the uniform on mention of these countries.

All that changes is the logo of the sponsor, not the substantive design.

It must be established that the kit must be our choice, not the sponsors’.

Recently, we played against USA in a blue and white outfit.

This was ­reportedly because we had no sponsor but we used the JOMA uniform, of the national colours, thereafter.

The question of colours is as important as flying the national flag correctly.

Selection on a national team brings with it the honour of wearing our colours, and this should be adhered to whenever possible.

We should aim for these colours even on our alternative outfits.

It is to be hoped that in the present sponsorship, we have an acceptable kit while we strive to finalise a standing uniform. Maybe it will be a legacy of the Normalisation Committee.

Our national pride can be demonstrated in these colours via sports in events worldwide. The Patriotic Organisation of Trinbago has identified “SPORTS” as an activity wherein we can demonstrate such pride.

Let us not miss this opportunity in football and even have all national teams guided by this principle.