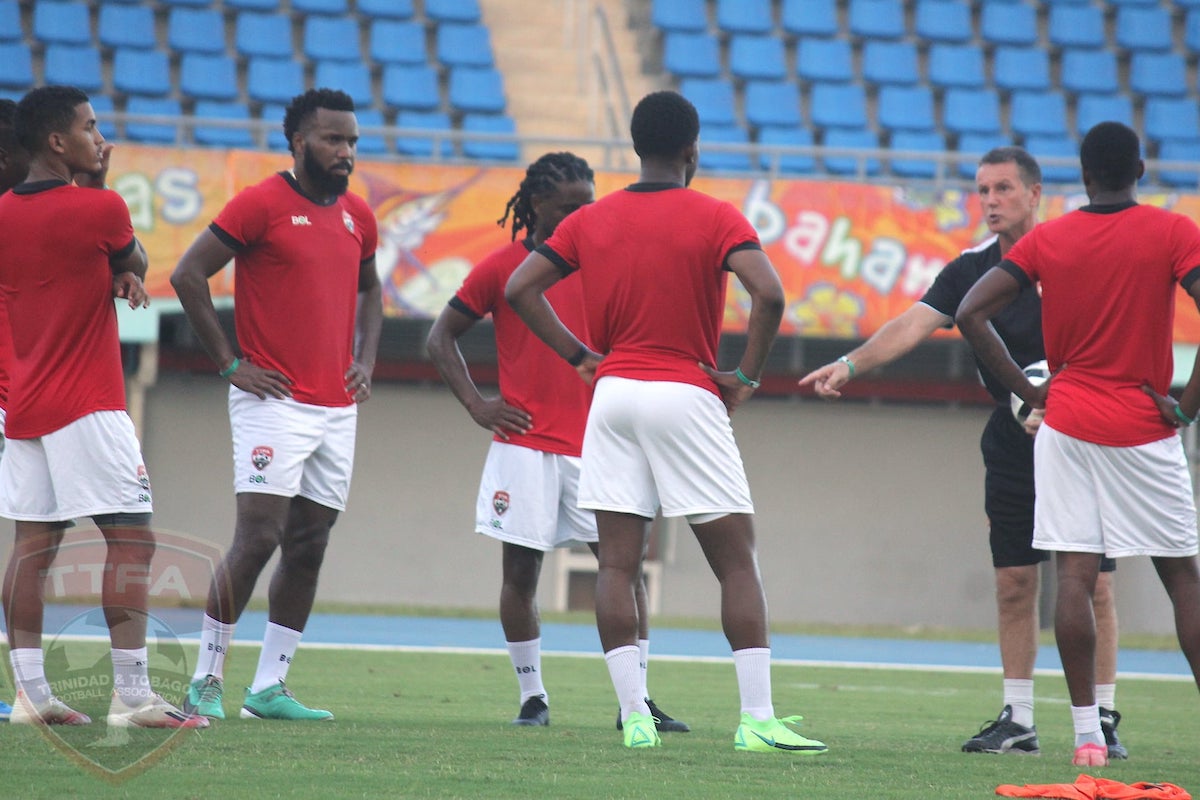 ALL too predictably, Trinidad and Tobago’s World Cup campaign has come to a sad and ragged end. Being eliminated in the very first round of the competition was a first for the Soca Warriors in a long time. That their exit came against the lowly Bahamas team was salt in the wound for a team which, in 2006, had won global admiration as the smallest country ever to make it into the World Cup finals.

Mercifully, there was some balm yesterday for heart-broken sports fans from swimmer Dylan Carter who had a super weekend in the Mare Nostrum Tour in Barcelona, Spain, the high point of which was the gold medal in the men’s 50m backstroke final.

Where the national senior men’s football team goes from this point is anyone’s guess, given the byzantine nature of football administration with its streak of contentiousness from top to bottom.

However, in focusing on the team’s current failure there is the risk of missing the forest for the trees.

The problem with T&T’s football is bigger than that of the competence of coach Fenwick, the skill of the players or the quality of management provided by the Normalisation Committee under chairman Robert Hadad, or indeed any combination of the multiplicity of interests surrounding the Trinidad and Tobago Football Association (TTFA). There is a deep rot in T&T’s football that predates all of the current personalities and until that is addressed there is little chance of putting our football back on the road to victory.

A full decade after the end of the Jack Warner era, T&T’s football is still to emerge from under the dominant shadow that he cast over the country’s football in the 48 years that he led the Trinidad and Tobago Football Federation (TTFF). We do not need to go into the details of his colourful and controversial career to make the point about his extraordinary approach to leadership in developing football in this country and the wider Caribbean. His style came out of an era of highly individualistic leadership which, in time, ran up against the current of democratised leadership with its requirement for accountability and transparency.

In navigating the future beyond Warner, the TTFA needed to engage a process of transformation and re-invent itself as a modern institution. However, despite talking the talk, successor administrations have fallen far short of this with each collapsing over issues of transparency and accountability. The sport is dominated by unending squabble among administrators which has relegated the game of football and the players to the margins. What happened in the Bahamas on Saturday was the inevitable consequence of years of administrative failures.

T&T’s football is in need of a fresh start based on a structure grounded in community and school football and built on principles of democratic representation. It’s time to shift the goalpost on the conversation.