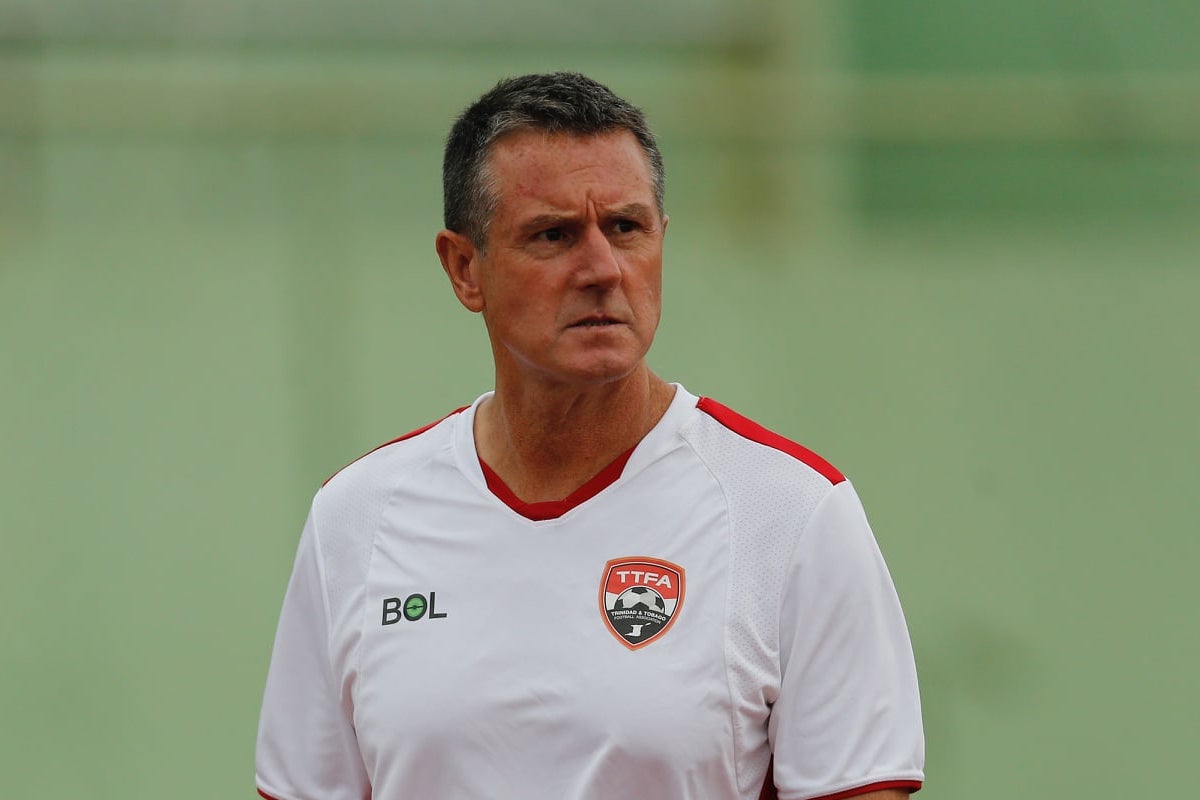 Dillon was appointed by the TTFA normalisation committee on November 8, 2021, to manage the local football body's bankruptcy process.

A TTFA press release on Wednesday said as a result, the court’s consideration of the TTFA repayment proposal filed under the Bankruptcy and Insolvency Act will be slightly delayed.

The TTFA said that "the court was asked for a short adjournment to consider filings” made by Warner, Fenwick and Miller.

“The Honourable Justice Devindra Rampersad sat virtually on Wednesday, September 7, 2022 to consider the application to approve the repayment proposal, filed by Maria Daniel, the trustee acting on behalf of the TTFA’s FIFA-appointed normalisation committee.”

The repayment proposal was unanimously approved by TTFA’s creditors on May 5 at a meeting chaired by the Supervisor of Insolvency.

“Attorneys Rekha Ramjit and Nera Narine, acting on behalf of Warner, have filed various applications challenging the trustee’s decision to disallow the claims of Warner and his various companies.”

Kerwyn Garcia, instructed by Chrishaunda Baboolal, acting on behalf of the trustee, requested to have all matters related to the TTFA’s debt repayment brought before one judge to facilitate better case management and economy of time and effort. Garcia emphasised the need to have all matters determined expeditiously so that the TTFA could complete its restructuring exercise and proceed with the task of developing football in T&T, which is of national importance.

All parties agreed and the matter was adjourned to September 26.

Fenwick was hired on a two-year deal on January 1, 2020 and was paid US$17,500 per month with other bonuses. He was fired in June, 2021 after T&T failed to get past its first round of World Cup qualifying matches.