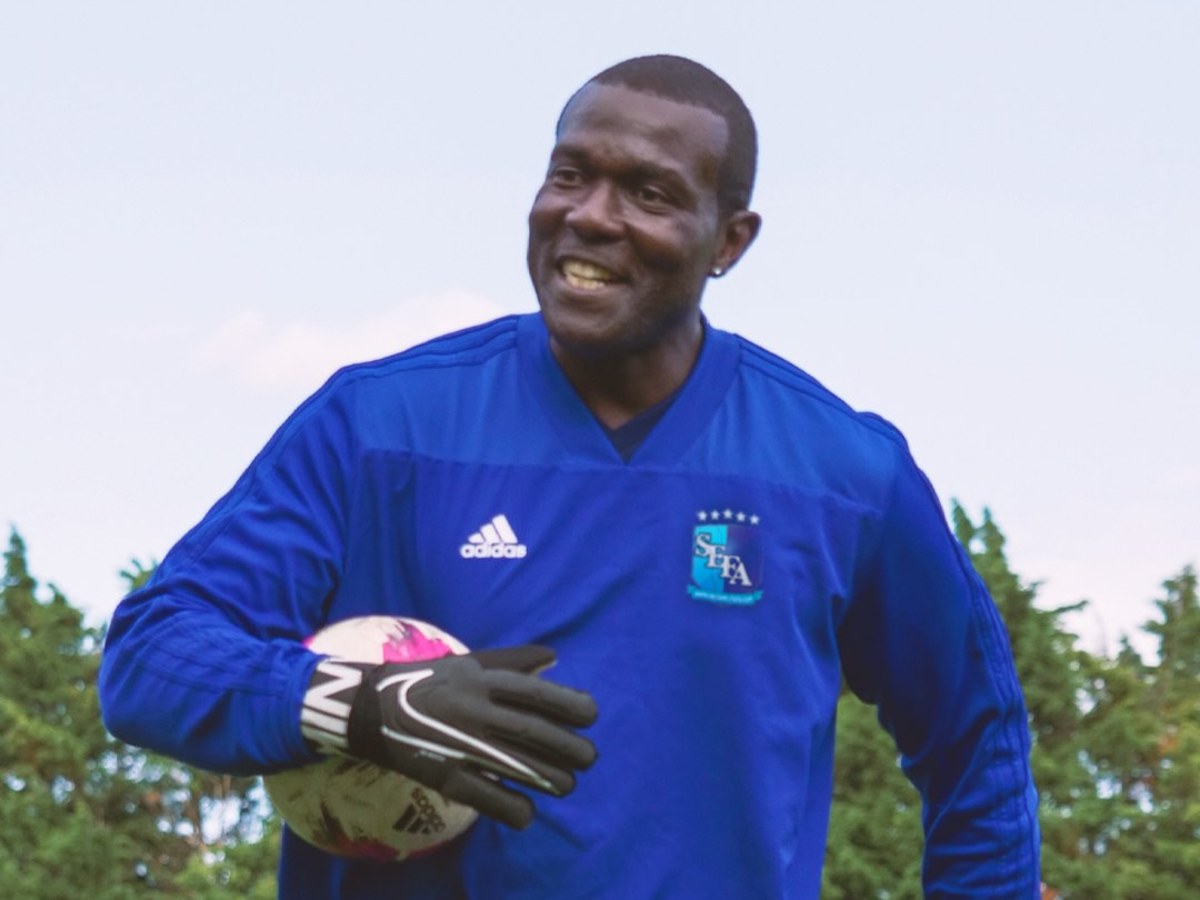 It’s time Dover’s “under-the-radar” goalkeeper coach got some credit, according to Nicky Southall.

Assistant boss Southall says Jack, who went to the 2006 World Cup, is doing a fine job at Crabble as part of a management team that was recently completed by ex-Aston Villa defender Liam Ridgewell.

The ex-Gillingham goalkeeper, 44, has been on board since the start of the season.

“We lost Lee Worgan and needed to replace him,” said Southall.

“He’s someone we knew well, he’s local, living in Sittingbourne, and he ticks a lot of boxes.

“He’s been fantastic for the keepers we have.

"He’s played at the World Cup and you can’t pass up opportunities to get that level of experience at your club. You’ve got to grab it and he’s been brilliant for us.

“Nothing’s really been mentioned about him. He came in pre-season, a bit under the radar, and I just thought it would be nice to give him a bit of recognition for the job he’s doing.

“With Liam coming in as well, we’ve got a lot of experience in our management team.

“We just want to see the fruits of our labour and get a few wins to give everyone a lift.”

Jack was with Dundee when he went to the 2006 World Cup in Germany.

Injury meant he sat out the first two games, a goalless draw with Sweden and a 2-0 defeat by England.

But he regained his place from Shaka Hislop for the final group match, as Trinidad bowed out with a 2-0 defeat against Paraguay.

He played for Gillingham between 2006 and 2008 and also had a spell in non-league with Maidstone.