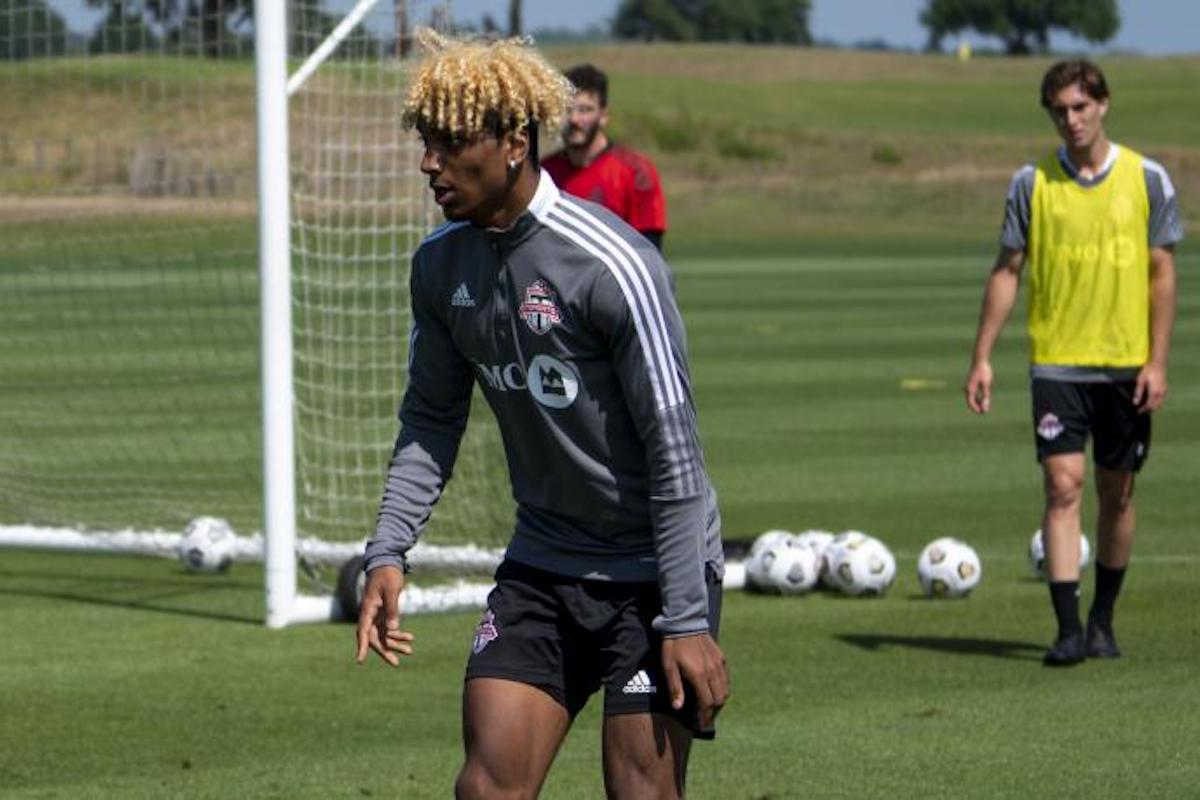 Toronto FC announced today that the club has signed defender Luke Singh to a short-term agreement ahead of Wednesday’s Scotiabank Concacaf Champions League (SCCL) Round of 16 second leg matchup with Club Leon. Per MLS rules, clubs are allowed to sign players on loan from their USL affiliate to a maximum of four short-term agreements each season (maximum of 16 days).

Singh, 20, signed his first four-day contact with TFC on April 6, 2021, a day before the Reds’ first leg match with Club Leon, which ended in a 1-1 draw. Singh made his professional debut with the Reds in that game, coming on in the 87th minute. Singh joined Toronto FC II in March 2019 and was sent on loan to Danish football club Brøndby IF for the remainder of the 2019 season. He made 24 appearances and scored two goals for Brøndby. Before joining the Young Reds, Singh spent two seasons with the Toronto FC Academy. During the 2018 season, he appeared in 10 matches with the Toronto FC Academy U-18/U-19 team, registering one goal. Singh originally joined the Toronto FC Academy in January 2017.

Internationally, Singh has represented Trinidad & Tobago at the youth level at the Concacaf U-20 Championship.