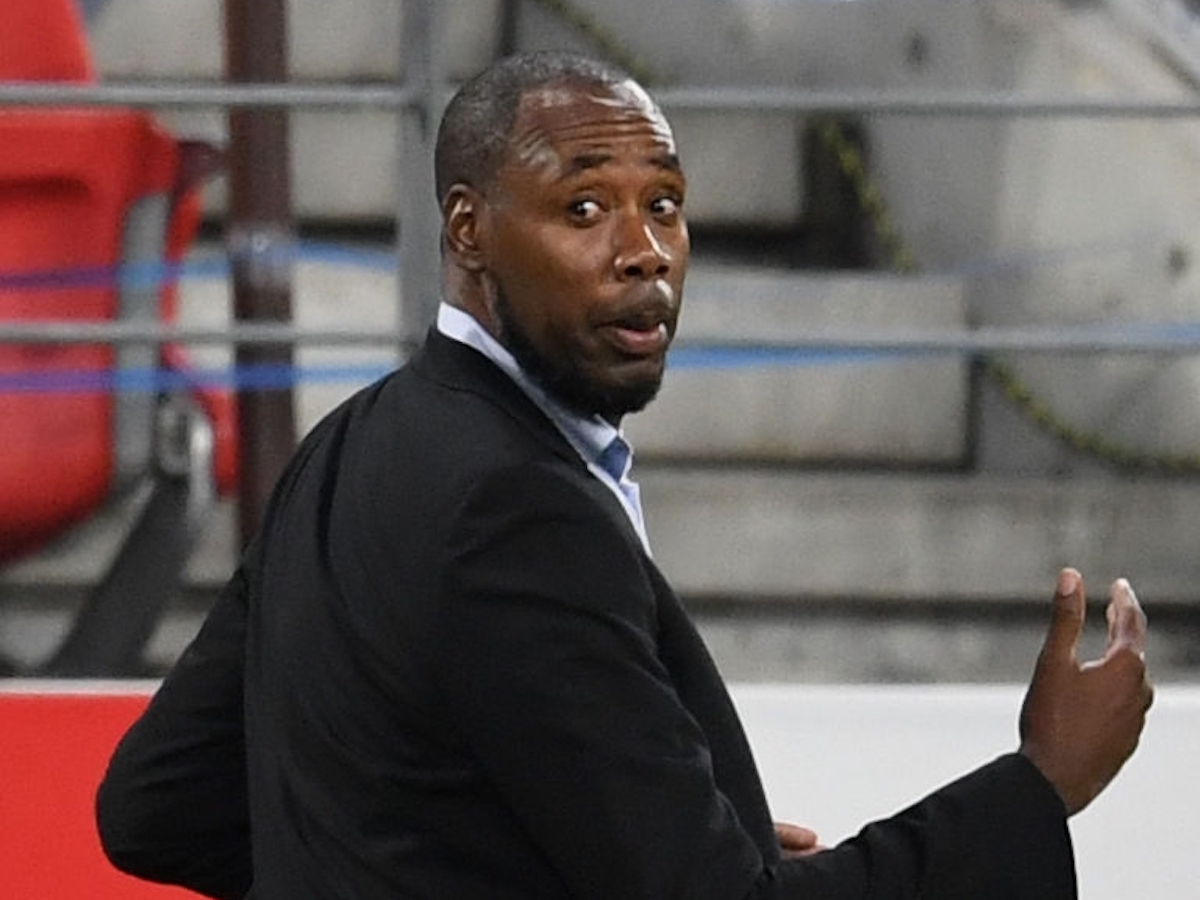 The Sky Blues boss believes former Trinidad and Tobago player and manager Dennis Lawrence has “diverse experience” and revealed he'll have a wide ranging role at Ryton, as well as on a matchday.

Asked about the selection process for the position, which is to assist the manager and his No.2 Adi Viveash, Robins said: “We had a process where we interviewed a number of people face to face on the computer and then we whittled it down and got six candidates in to speak to in a final interview, and Dennis was very, very good.

“He’s got a diverse experience. Obviously he was manager with Trinidad and Tobago and he’s coached with Roberto Martinez (at Wigan and Everton), and done a lot of work with the Football Association of Wales, so there’s a lot of good work there, delivering on A and B licence courses.

“He’s a really good and studious guy who no-one says anything but good things about.”

As for his character, and whether he’s someone the players will enjoy working with, the City boss said: “Absolutely, because of the way he is.

“He’s just a really good guy who was absolutely committed straight away to the process but also what he could bring to the club going forward.

“There’s no doubt about it, he stood out, and that’s not because he’s 6ft 8,” he joked, “it’s because of his knowledge and experience that has moulded him into what he is.

Asked about his role and whether his background as a centre-back will mean he’ll focus on the defensive side of coaching, Robins said: “He will have a remit of developing players either as individuals or within a group or team setting.

“And he’ll also have an input to what we are doing on a daily basis or match preparation basis as well.