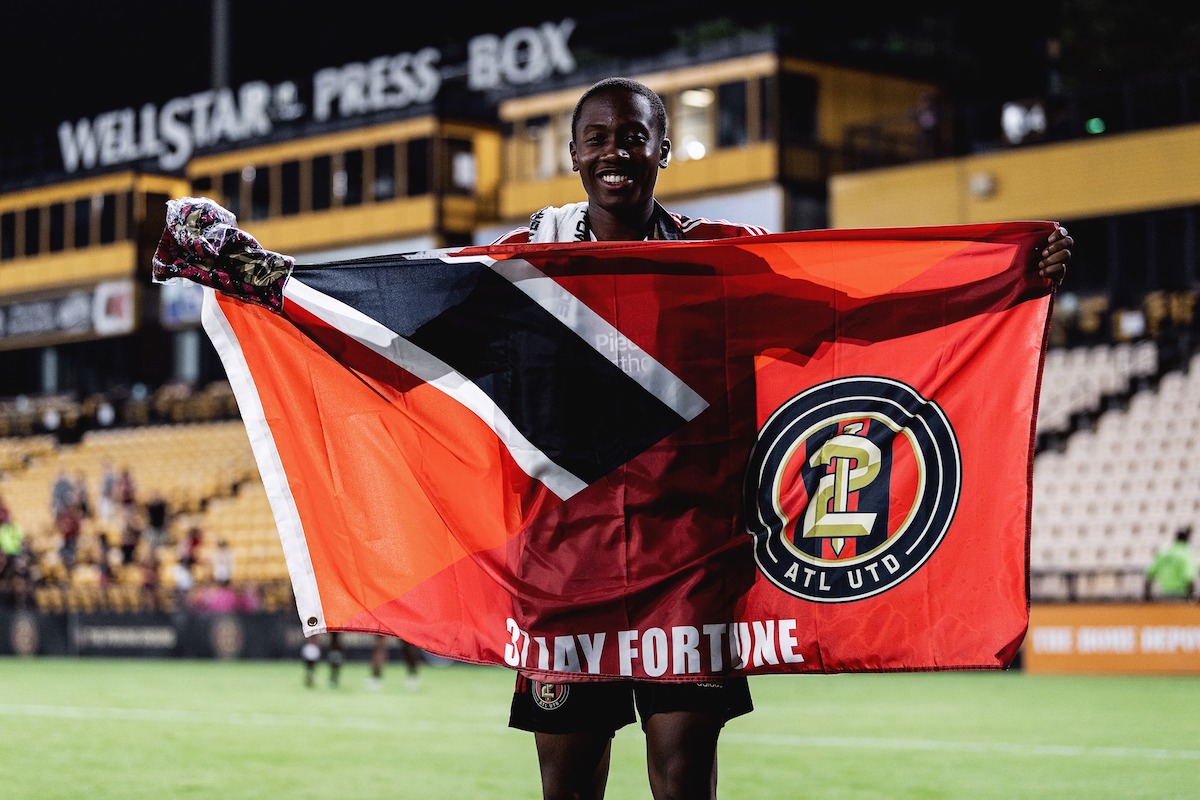 Prior to playing with ATL UTD 2, Fortune joined the Atlanta United Academy before the 2018-19 season. The Marietta, Georgia native made 19 appearances with the U-17s that year and scored five goals, while also featuring in three matches with the U-19s. In the 2019-20 season, Fortune played in four matches with the U-19s. Additionally, the midfielder earned his first senior team international call-up with Trinidad and Tobago on Jan. 31, 2021 and has made four appearances.