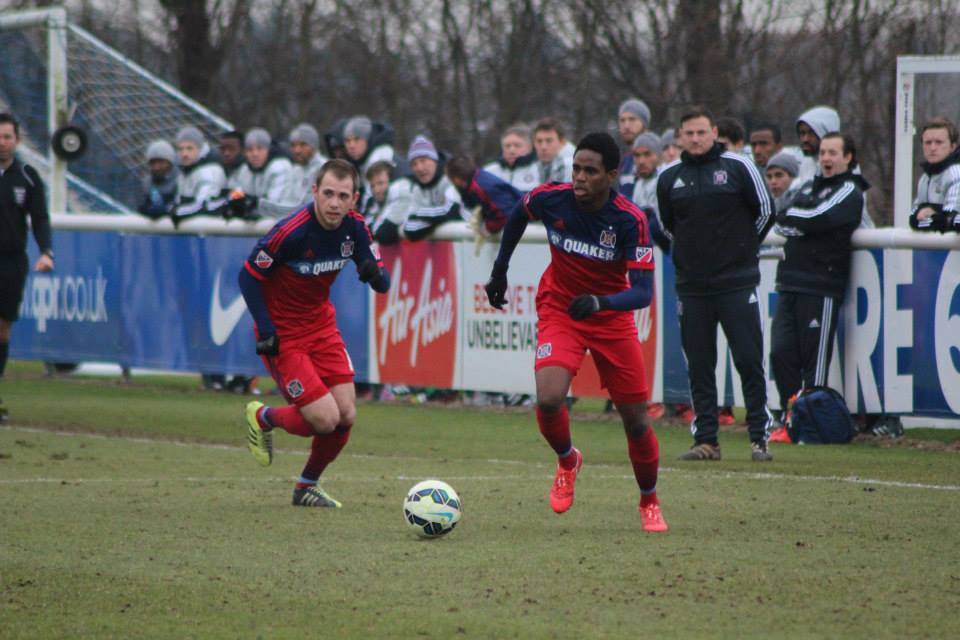 National senior defender Joevin Jones will have his work cut out but he is prepared to force his way into the Chicago Fire starting team for the upcoming American MLS season.

Jones is among several new players signed by the club which also has new broadcast deal and fresh sod at Toyota Park.Fire head coach Frank Yallop said he is looking forward to see how Jones and the new signings fit in.“We want to be an attacking, an exciting team to watch,” Yallop said, “So our fans are excited when they come to the stadium, teams are looking at us going, ‘OK, we’ve got to really look at what we’re doing against them.’ That was the most important thing for me in the off-season, to make sure we’re a balanced team. I think we’ve done that with the signings.”Yallop doesn’t seem concerned about the defense. There are many new faces there also, like Adailton, Jones and Eric Gehrig.“You can only get a certain amount of players,” Yallop said. “You can’t have 15 defenders. But I feel that we’ve picked up some quality players in that front, and I still think that in this league you’ve got to outscore the opponent. I really do. Jones simply wants to work hard and earn his play time. “It’s hard work but I’m prepared to do that and settle in and do my best for the team."