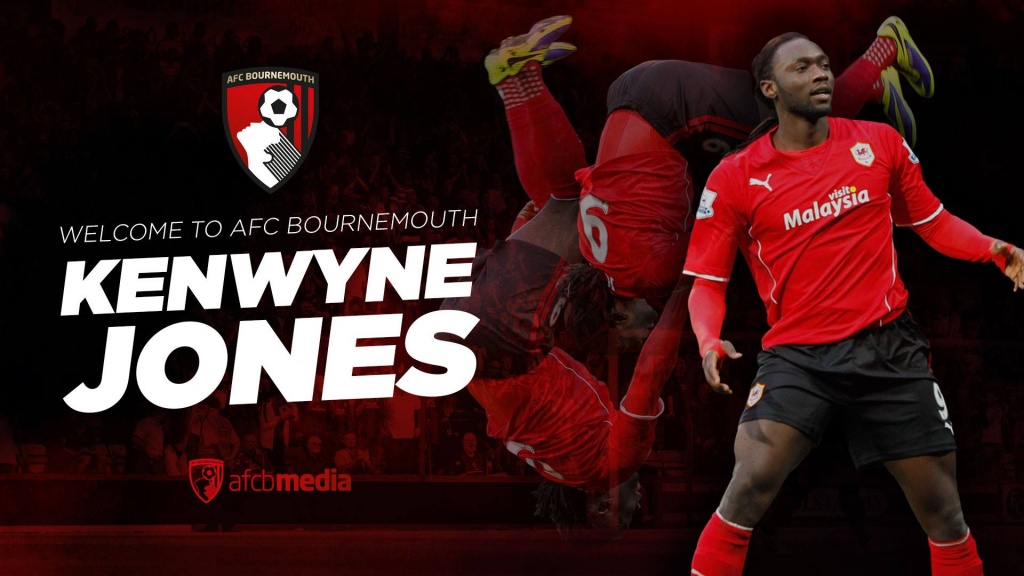 Cardiff City manager Russell Slade says the decision to let top scorer Kenwyne Jones join Bournemouth on loan until the end of the season was “a business one.”

The Bluebirds shocked their fans by agreeing to a deal with Cherries boss Eddie Howe which sees Jones wearing Bournemouth colours for the rest of the season.

It comes hot on the heels of Cardiff also having let defender Matt Connolly sign for Watford on loan.

Slade said of the Jones move: "Similar to the Connolly deal. It's a financial decision really.

"We are not going up or down at this stage so in financial terms, it made sense for us. It is not a footballing decision but I would like to wish Kenwyne all the very best until the end of the season at Bournemouth."

WalesOnline understands Bournemouth have agreed to pay Jones' considerable salary and bonuses for the rest of the season.

The Bluebirds have received a sizeable six-figure loan fee from Bournemouth. They will also receive another six-figure fee should Howe's men be promoted to the Premier League with Jones on board.

We also understand no firm decision has been made on Jones' future in the Welsh capital.

Jones joins Connolly and Adam Le Fondre as key Bluebirds personnel under Slade who have surprisingly been permitted to go out on loan.

Trinidad & Tobago international Jones joined the Bluebirds from Stoke in January 2014 in a deal which saw Peter Odemwingie move in the opposite direction. In total he has made 47 appearances for the Bluebirds and scored 14 goals in the process.

The 30-year-old has hit 13 goals so far this campaign for Slade’s side and played the full 90 minutes in the Bluebirds last outing, a 2-0 home win over Birmingham last weekend.

Meanwhile Slade has welcomed promising Arsenal youngster Semi Ajayi, who signs on loan for the rest of the season.

He said of the defender: “He's only 20 and very much a work in progress for us.

"He won't be near the first team this season. He will train with the senior squad and under-21s.

"He's an interesting player and exciting for his age. It's definitely something we will look at in summer. But let's see how things go."