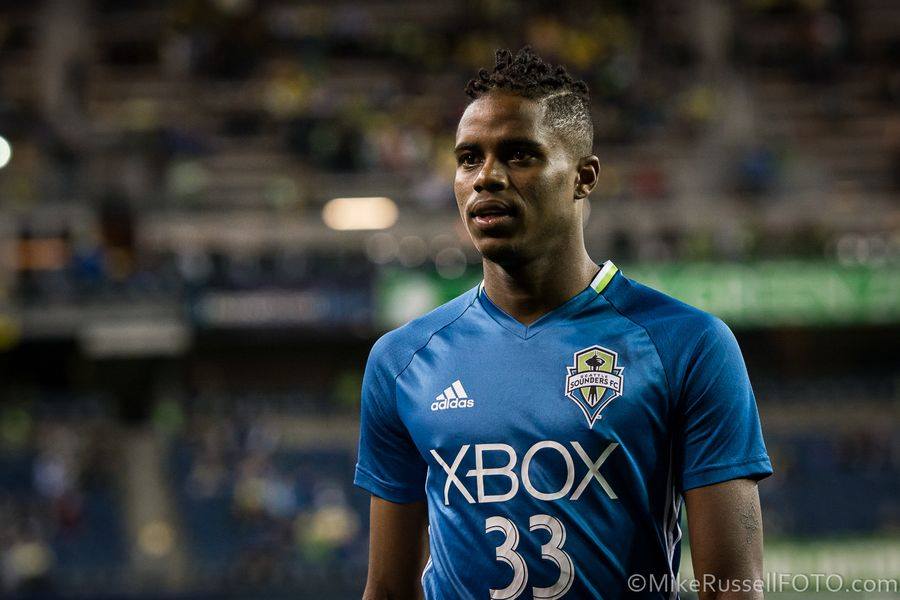 Caribbean nationals’ fight for equal footing in the North American workplace has extended to the sporting arena, where most players from the region find themselves among the lowest paid in Major League Soccer, although MLS clubs rely on them for important contributions.

More than 20 Caribbean nationals play in MLS. However, a listing of base salaries and guaranteed compensation issued recently by the MLS Players Union showed none will be among the league’s top 35 best paid in 2017.

MLS sources said clubs often point to the Caribbean player’s lack of overseas experience. With no reputation of excelling outside MLS and few other options to play in more established leagues, players must settle for what clubs claim they are worth.

“I think when it comes to the Caribbean player it is all about market value perception,” explained Damani Ralph, a Jamaican-born agent and former MLS player.

“People will only offer you what you will accept. We have a right to say no to an offer, but if we say no, where else do we go? That is the problem for the Caribbean player.”

No Caribbean player in MLS will earn close to $1 million in 2017, although some have contributed heavily to championship-winning MLS teams and even become all-stars. The players have noticed the disparity as well.

“Look in every one of the MLS teams where there is, and I’m being specific, a Jamaican player, three quarters of us that’s in a MLS team are starting in our team, and, you know, that alone says a lot about it,” Jamaica international Kemar Lawrence, currently in his third season with New York Red Bulls, told Caribbean Today.

“… So they respect us, but I don’t think the respect is where it needs to be same way … It has to do with salary. Because look at the way they pay any European player that is coming in.”

Respect for Caribbean players has grown on the field. In 2016, for example, Portland Timbers had seven Jamaicans under contract.

But compensation still lags. England-born Jamaica international Simon Dawkins, a designated player with San Jose Earthquakes, is the highest paid Caribbean national in MLS. His guaranteed compensation for 2017 is $800,000. Dawkins is followed by Orlando City S.C.’s Giles Barnes, another England-born member of the Reggae Boyz, who is assured $781,250 this season.

Trinidad and Tobago’s Kenwyne Jones, who plays for Atlanta United F.C., is guaranteed $413,333.33, while his compatriot Kevin Molino of Minnesota United F.C. is due $402,504. Rounding out the Caribbean’s top five is Jamaica’s Darren Mattocks of Portland Timbers. He will earn at least $316,666.67 this season.

After those, however, guaranteed compensation for Caribbean nationals takes a steep nosedive in 2017. The next highest paid will be Lawrence ($205,600), among the best fullbacks in MLS. Few others are guaranteed over $165,000, according to the union.

MLS veterans such as Jamaica utility player Je-Vaughn Watson, who has represented clubs in multiple MLS Cup finals, still find themselves among the lower half of the pay grade. Watson, currently with New England Revolution, is guaranteed $155,666.67 in 2017.

Players from Central, North or South America, plus the Europeans, however, claim the lion’s share of MLS compensation.

“It is what it is,” said Lawrence. “If it continues to change then maybe over time we can continue to be that big input that sparks the big changes …

“The league overall can do a lot better in the way, financially, they pay the players coming from the Caribbean, you know. Because I think like if we compare what we get to some players that not even getting on the field sometimes, it’s a big joke,” he added.

According to Ralph, better options outside MLS will improve compensation for Caribbean players.

“Once we can find a market to give the players an opportunity (things will improve),” he said.