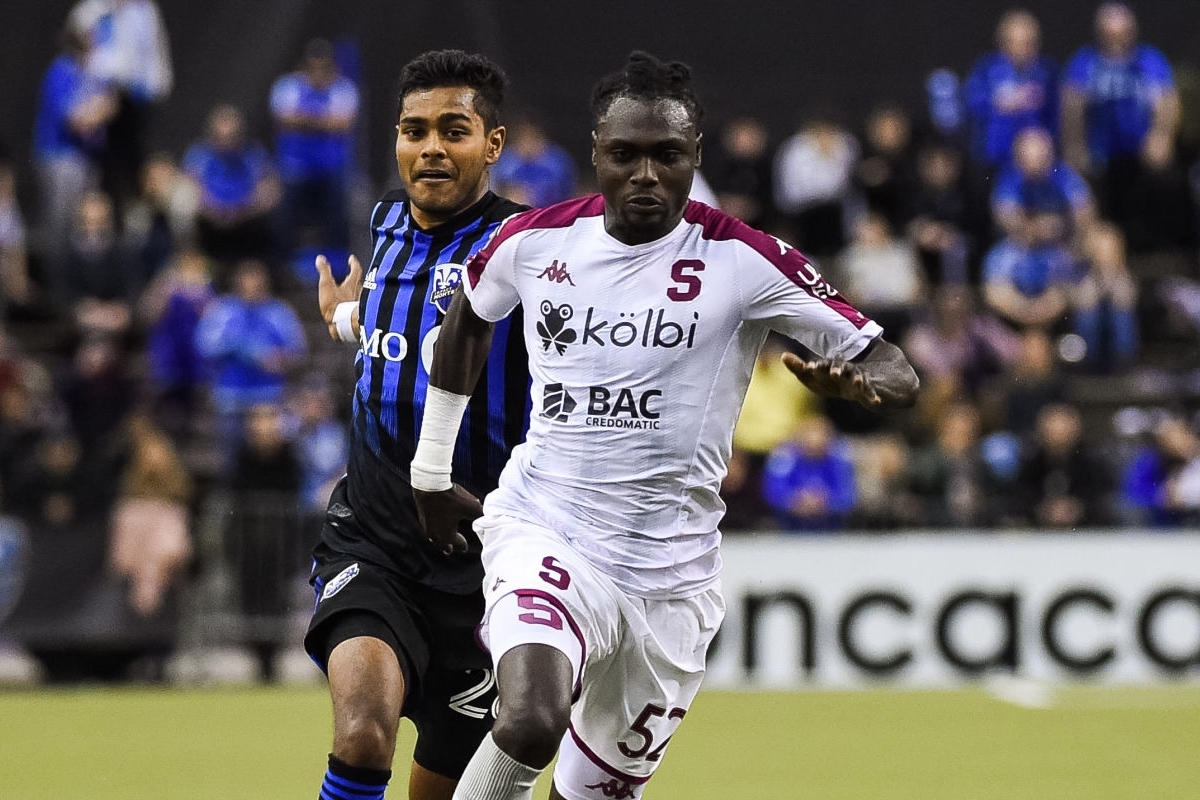 National defender Aubrey David is set to be the first T&T international footballer to return to the field of competitive play since the coronavirus pandemic halted most sports worldwide in mid-March.

This, as Costa Rica's first division, will become the first football league in the Americas to start playing again following the break-in play, barring the Nicaraguan league, which never stopped.

On Monday last, the Costa Rican government announced that professional sports can resume from May 15 (yesterday), with the Costa Rican Federation (UNAFUT) president Julian Solano confirming that play will resume behind closed doors on Wednesday.

Should play do get underway, the 29-year-old David and perennial champions Deportivo Saprissa will resume at the top of the 12-team table with 33 points from 15 matches, four clear of bitter rival Alajuelense. The league will be allowing five substitutions per game.

Deportivo Saprissa last played on March 14, a 1-1 draw with Perez Zeledon with Guyana-born David featuring for 77 minutes before being substituted. They are scheduled to meet third-place Herediano when play resumes next week.

Costa Rica wasn't affected by the coronavirus outbreak as much as other countries, with 801 confirmed cases as of Monday evening over its population of just over 5 million.

However, football authorities in El Salvador have already taken a decision to end their league early with Once Deportivo being declared this year's Clausura champion following a decision by the country's football federation to prematurely end all football competitions from March 20, due to the coronavirus pandemic.

Once Deportivo were leading the top-flight with 20 points after 11 games, one more point than the closest rival, El Vencedor when the football association postponed all competitions for 30 days on March 14 but then went a step further, when the country declared a state of emergency on March 15.

Among the T&T players affected by that decision were the trio of Jomal Williams (Isidro Metapan), Jamoul Francois (Independiente) and Jamal Jack (Jocoro), who are all still stranded in that country due to the closure of its international borders.

With the early end to the league, Independiente ended in fourth position with 15 points, level with seventh-placed Isidro Metepan, while Jocoro was ninth, two points behind.

And for defender Mekeil Williams of Guatemala’s Municipal of Liga Nacional, the outcome of the season is not definite as yet as they sit in second spot with 23 points from 13 matches, five adrift of leaders Comunicaciones one round into the second half of the season on the 12-team table.

For national defender Sheldon Bateau his KV Mechelen club will have to look towards the 2020/2021 season whenever it starts after the Belgium Football Federation cancelled the remainder of the Belgian First Division A 2019/2020 campaign.

Last month, the Belgian top division was the first major league in Europe to end its 2019-20 season early due to COVID-19, with the current leaders named winners.

At the time of the league being halted, KV Mechelen was seventh on the 16-team table with 44 points from 29 matches, level with Genk and 26 behind Club Brugge.

Elsewhere, in Slovakia-based defender, Keston Julien’s Trencin club is set to return to competition on June 6; while former national midfielder Keon Daniel is attached to Polish I-League club, Tychy 71 on May 29.

Over in Norway, goalkeeper Nicklas Frenderup’s Stjordals-Blink is eyeing a June 16 return to 1 Division competition while in Malta, Rundell Winchester’s Gudja United of the Premier League and Matthew Woo Ling and his St Andrews club are still awaiting a final decision by the association on the season.

In Iceland, the trio of Jonathan Glenn (IBV), Akil De Freitas (Volsungur) and Sean De Silva (Haukar) will begin the 2020 season on June 13, and in Wales, Luke Gullick, formerly of San Juan Jabloteh and his Pontypridd Town AFC is also awaiting a final decision on the campaign.