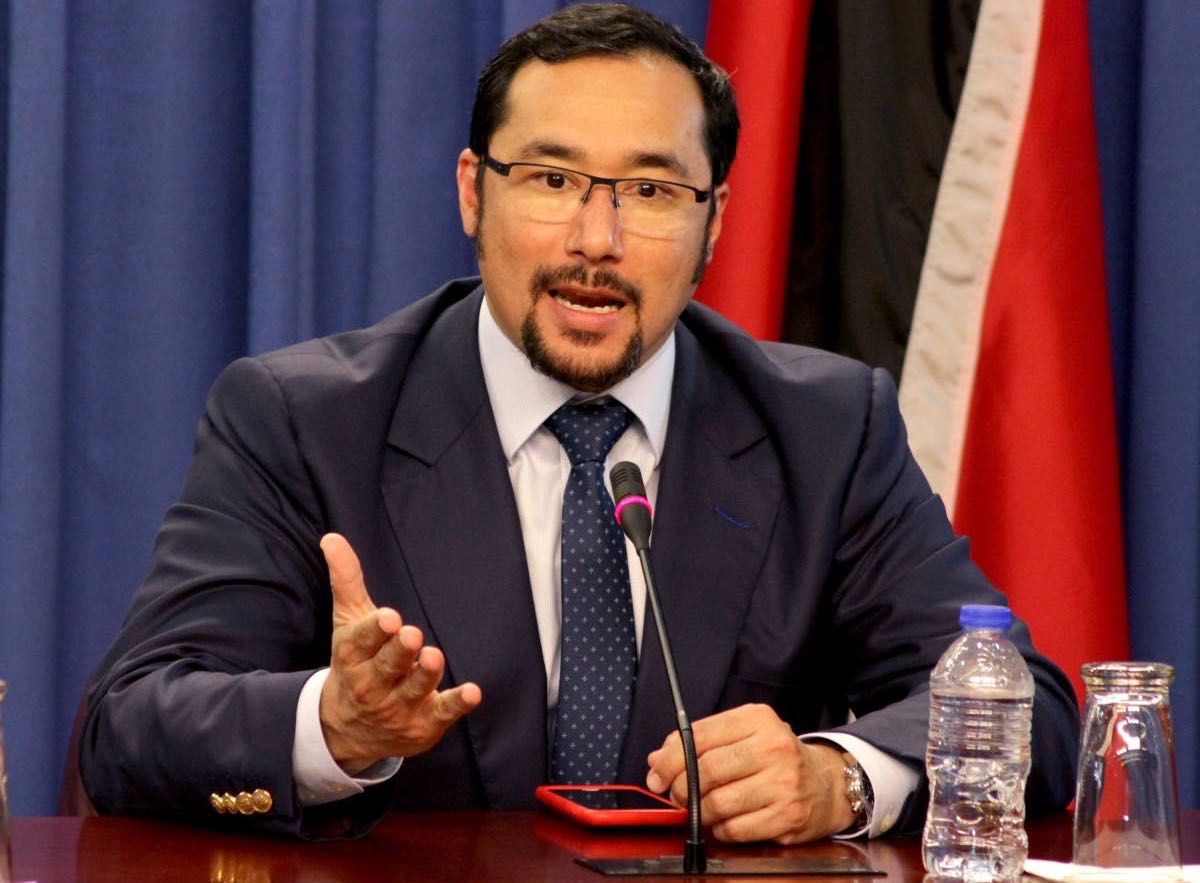 NINE professional T&T footballers who play in the Hero I-League in India are again pleading with the National Security Ministry to grant them an exemption to return home.

They say it is unfair that cricketers are about to be flown into T&T for the 2020 Hero Caribbean Premier League (CPL) while there are still so many nationals stranded abroad.

Their league was suspended on March 31 owing to the covid19 pandemic, and the remaining games were eventually cancelled.

National Security Minister Stuart Young had said a group of students stuck in India would be granted exemptions, but made no mention of the footballers.

When Newsday asked about the athletes at a subsequent press conference, he said, “As much as I’d love, at this stage, to tell everyone who is applying (for exemptions) to come home, it pains to say, right now what we’re doing is balancing numbers.

“We will get to the footballers in India, but they are in a different category, because right now the students in India – a lot of them are based on scholarships, and you have their university and the government of India asking for them to be brought back.”

But on Thursday, Cabinet gave the green light for the CPL to host the tournament exclusively in T&T from August 18-September 12. Over 250 players and staff from the six CPL teams will stay at the Hilton Trinidad, St Ann’s. This includes Indian cricketer Pravin Tambe, who was drafted by the Trinbago Knight Riders.

Cyrus said, “They are coming out and saying the cricket will be hosted by T&T and we are out here, we keep asking what’s happening. My club had seven foreigners and I’m the only one left back…Every day, my club is asking me what is happening.

"My contract finished like two months ago. We have to pay our own rent now and everything else. We came here to work, not play.

Abu Bakr also spoke to Newsday, saying the CPL announcement left him baffled, adding that it was “a sure slap in the face.

“(I’m) not against them hosting it, of course, but in the context of the number of citizens still outside with no discernible plan to get them back...(it is) unbelievable, really.”

Newsday tried to contact Young but all calls went unanswered.

Nine T&T international footballers are among several foreign players of the Indian I-League clubs who are currently stuck in India due to the continued nationwide lockdown amidst the coronavirus (COVID-19) pandemic.

The pandemic has affected the world of football and domestic football in India has been on hold since March 14. The Indian Super League (ISL) final between ATK and Chennaiyin FC was the last bit of action Indian football fans witnessed before the country went into a rigorous nationwide lockdown.

The last I-League match was played between Mohun Bagan and Aizawl FC at the Kalyani Stadium on March 10. Mohun Bagan had picked up the all-important win which helped them to secure the title before the season was suspended.

The pandemic and the resulting lockdown affected everybody but more so the foreign contingent of the I-League.

While the overseas players in the ISL had ample time to leave the country, most I-League players were stuck because there was no clarity on the curtailing of the league.

When the lockdown was imposed by the government, there was no clarity for the All India Football Federation's (AIFF) on when it could resume the league.

According to the respective clubs' website, the T&T players are awaiting for international travel to resume so they can return home.

Mohun Bagan had arranged for the repatriation of their three Spanish players, Francisco Gonzalez Munoz, Francisco Morante and Joseba Beitia along with Spanish coach Kibu Vicuna and his assistants Tomasz Tchorz and Paulius Ragauskas on May 4 while Tajikistan international Komron Tursunov left the country on May 28.

However, the only foreigners who are left behind in India are Senegalese striker Papa Babacar Diawara and T&T international defender Cyrus with both players still in Kolkata.

Five out of Gokulam Kerala’s six foreign players from last season are still in Kolkata inclusive of forwards Henry Kisekka and Atuheire Kipson (from Uganda and Rwanda respectively) who are waiting for their medical test results, based on which they were due to leave on July 4.

But the T&T trio of Ettienne, Garcia and Joseph are waiting for their embassy’s response.

It must be noted that all the players’ expenses have been taken care of by the club during the nationwide lockdown even though their contracts had expired.

Concerning Churchill Brothers, T&T trio Plaza, Primus, and Abu Bakr as well as African Dawda Ceesay are still stuck in Goa and are waiting for the international travelling to resume in India. Their team-mates Portuguese striker Socrates Pedro and Ghanaian midfielder Kalif Alhassan had left the country before the lockdown.

And at NEROCA FC, Sampson and Phillip along with four other foreigners are still stuck in India.

Former W Connection midfielder and captain, Gerard Williams of St Kitts/Nevis and his fellow international team-mates at TRAU FC had managed to return to their home countries before March 25.