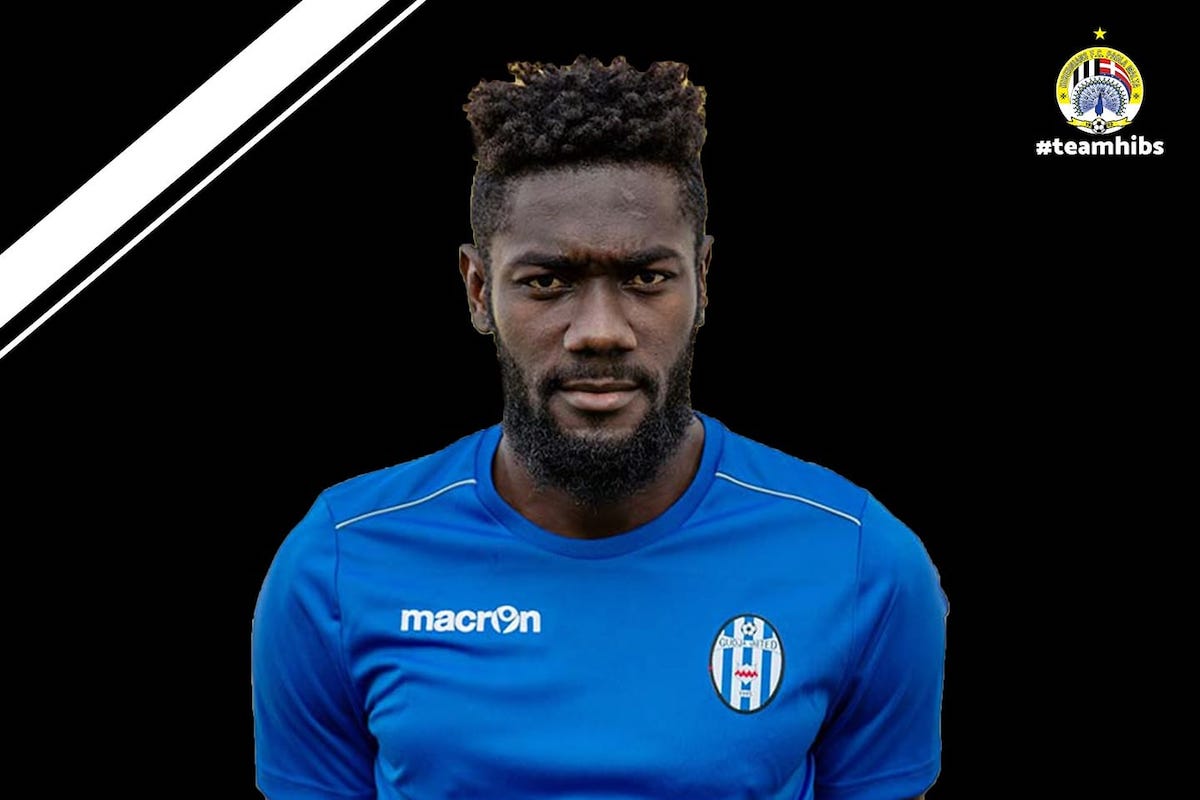 Winchester started his career at Central FC in his native Trinidad and Tobago. He had a spell with CS Vise in Belgium but then returned back with Central FC. He spent time on loan with Portland Timbers 2 in the USA and eventually moved to Finland where he played for Kemi Kings and later AC Kajaani. Back to Trinidad and Tobago, he re-joined Central FC and later moved to Ma Pau Stars/North East Stars. He spent eighteen months with Platense in Honduras before moving to Gudja United last summer.