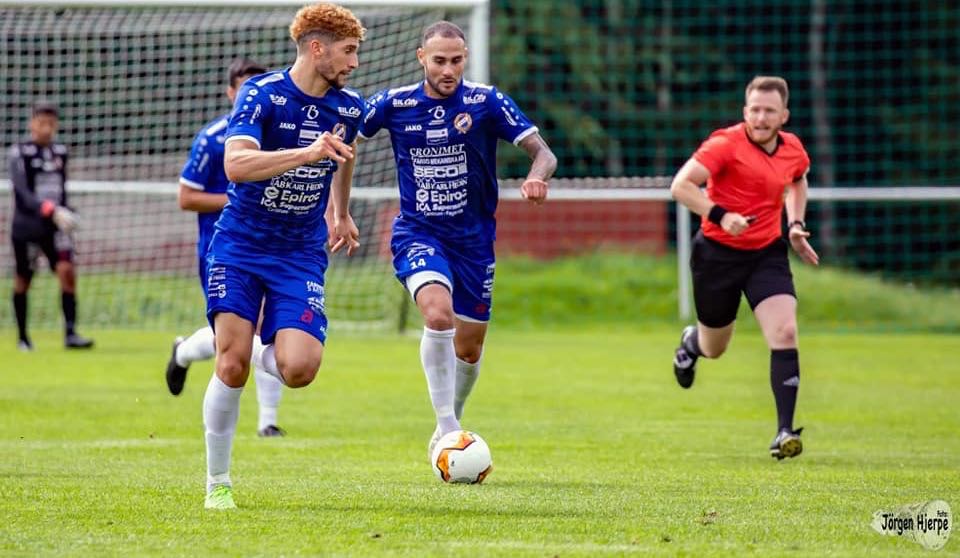 Swedish 2nd Division team Fagersta Södra IK have snapped up 26-year-old Kristian Franklin Lee-Him for the remainder of the season as, the Canadian-born midfielder look set to make his official debut for the Club on Saturday, August 8th against FC Stockholm Internazionale at the Onsjövallen Stadium.

The Swedish 2nd Division league will end in October. After 2 matches, Fagersta Södra IK is currently in last place at number 14 and will be hoping that Kris will help strengthen their chance of moving up the table and out of the relegation zone. FSIK competes in Division 2 Norra Svealand.

All entirely, there are 84 clubs in Division 2, divided in six groups of 14 teams each representing a geographical area. During the course of a season (starting in April and ending in October) each club plays the others twice, once at their home stadium and once at that of their opponents, for a total of 26 games. At the end of each season the two lowest placed teams of each group are relegated to Division 3.

Kristian meanwhile, is also eligible to represent Trinidad and Tobago came from Bremer SV in Germany where he played for the last 2 seasons. Bremer SV, is a fifth tier Club that compete in the Bremen-Liga.

Kristian is a hard-working inner midfielder with good feet and a good understanding of the game.

According to the Club's official website: "Kris impressed the Fagersta Södra IK (FSIK) coaching staff during his test match both as a player and as a spectator so there was never any doubt that we wanted to have him on the team."

"He has trained with us for the last 4 weeks and today he was finally officially ready to play for FSIK, says sports director Patrik Salminen."