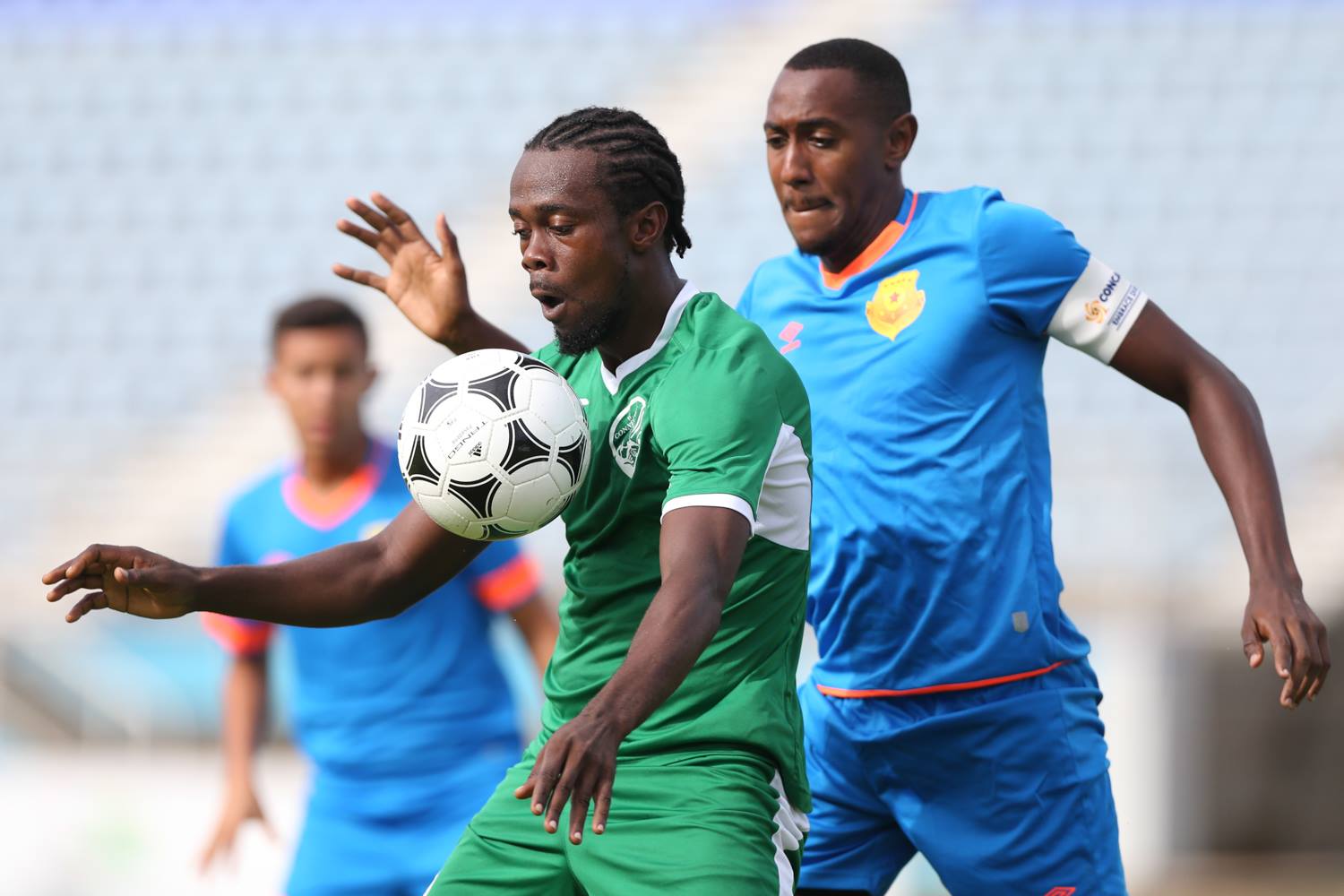 W Connection (22 points), chasing an unprecedented sixth league title since the turn of the professional era in 1999, defeated San Juan Jabloteh 4-1 to temporarily go eight points clear at the top when both sides met Tuesday in a top-of-the-table Pro League clash at Ato Boldon Stadium.

Marcus “Lobo” Joseph, the leading Golden Boot contender, scored his 10th and 11th league goals of the season, and one each from wingers Jomal Williams and Neil Benjamin Jr. was more than enough to see off Jabloteh, the second most successful team with four league titles since the forerunner of the Trinidad and Tobago Pro League, the Professional Football League was formed in 1999.

But with three-time former champions Central FC (16 points) edging the most successful T&T club of all-time, Defence Force FC, 1-0 courtesy a Duane Muckette strike in the second game of the Couva double-header, Connection’s lead – albeit remaining a satisfactory one – was later trimmed to six points while the “Couva Sharks” climbed two spots into second with the competition one match day from the midway mark.

Joseph, redeemed himself after missed chances on either side of the half, first put Connection ahead on 24 minutes by taking advantage of a slip-up by Jabloteh’s Elijah Manners and Nical Stephens, before slotting in his 18th goal in all competitions this season after rounding goalkeeper Christopher Biggette following a wonderful team move involving Jomal and Corbin in the 67th minute.

Jomal, on his third attempt from distance, cushioned the “Savonetta Boys” 2-0 in the 34th minute before defender Triston Hodge later rattled the Jabloteh crossbar.

Jomoul Francois had halved the Jabloteh deficit ten minutes into the second half with his sixth league goal but Joseph later restored Connection’s lead 3-1 before Benjamin, announcing his “Savonetta Boys”’ return off the bench, completed the comfortable 4-1 win with a goal to his name in stoppage time.

Tuesday’s results also saw Morvant Caledonia snap the four-game winning streak of Police FC after holding the “Lawmen” to a 1-1 draw in the second game of the Hasely Crawford Stadium double-header.

Aikim Andrews levelled Morvant Caledonia in the 19th minute for his first goal since joining the “Eastern Stallions” in August, four minutes after Kareem Perry had fired Police in front.

The table-propping North East Stars were ahead early when Adrian Noel silenced the home supporters after 16 minutes. But Civic, thanks to a double from Judah Garcia (53 & 76) and one each from his brother Nathaniel Garcia (65) and Akinola Gregory (72), earned themselves a confidence booster ahead of Saturday’s trip to the Ato Boldon Stadium against Defence Force from 6pm.

Club Sando will host Morvant Caledonia from 8pm in the second game at the Couva venue on Saturday, while North East Stars face arguably their biggest challenge against Connection when they host the undefeated “Savonetta Boys” from 4pm at the Larry Gomes Stadium.

The weekend excitement kicks off with a double-header at the Hasely Crawford Stadium on Friday with Rangers against Jabloteh from 6pm and Police taking on Central from 8pm.