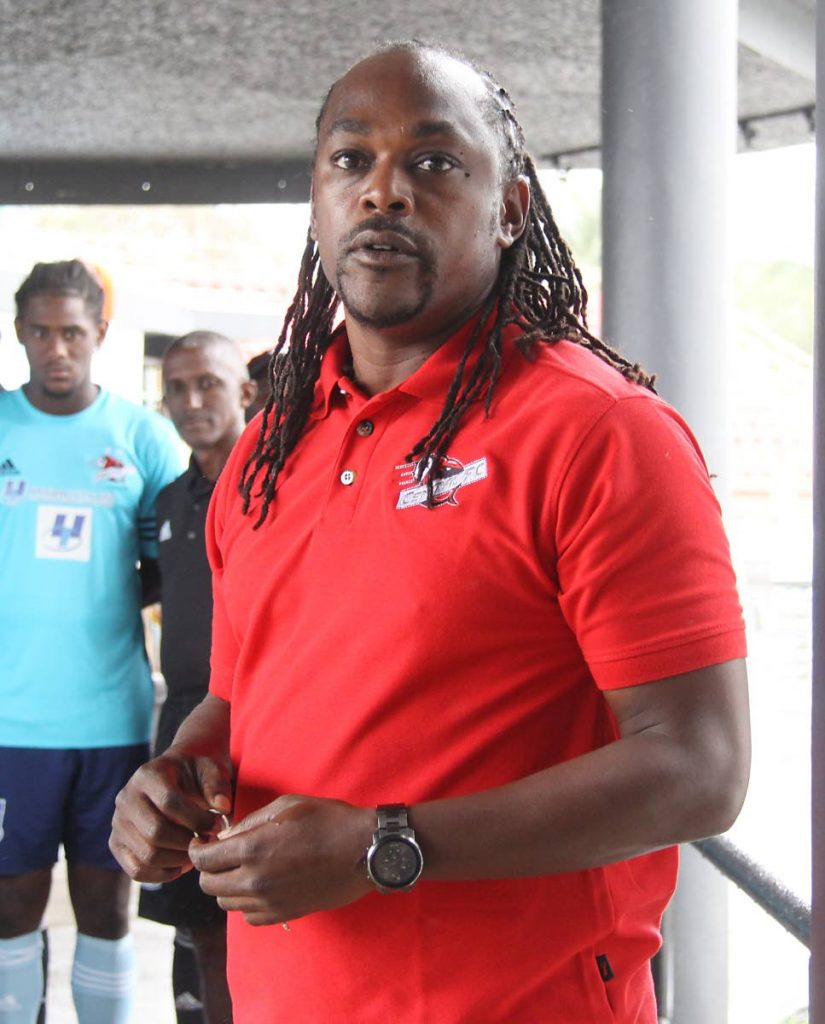 But the former TT football team defender said the proposed merger must be planned correctly, to ensure growth in the sport locally.

Businessman and president of the Amateur Swimming Association of TT (ASATT) Lindsay Gillette is the chairman of a commission entrusted with the task of formalising the merged league.

“The conversations have been very positive,” said Sancho, in an interview on Monday. “The clubs are very receptive to the idea and it must be noted that the reason why it’s taking such a while is we’re being cautious in making sure that we get this right.

“We sympathise with the players that we’re not having any football, but we have one chance to get this right. If we can get this right we’ll have, at least, a lot of longevity in it.

“For the players and for football, we’re actually putting things in place to make sure (TT) would be a major contender for qualifications for World Cups 2026 (etcetera).”

The unified league will have two tiers – first (with ten teams) and second (with 12 teams).

Asked if any date has been set for the start of the league, Sancho replied, “We have one or two dates.

“The challenge we have is we’re still putting together the framework,” he added. “We should have some sort of assistance from the TTFA (regarding) putting things in place. Other than that, we’re looking at a possible pre-season tournament. We’re working on things.”

Sancho said the TTFA is assisting with the venture, even though they are battling financial difficulties.

“Everything seems to be on board,” he said. “They’re confident we can get things going.”