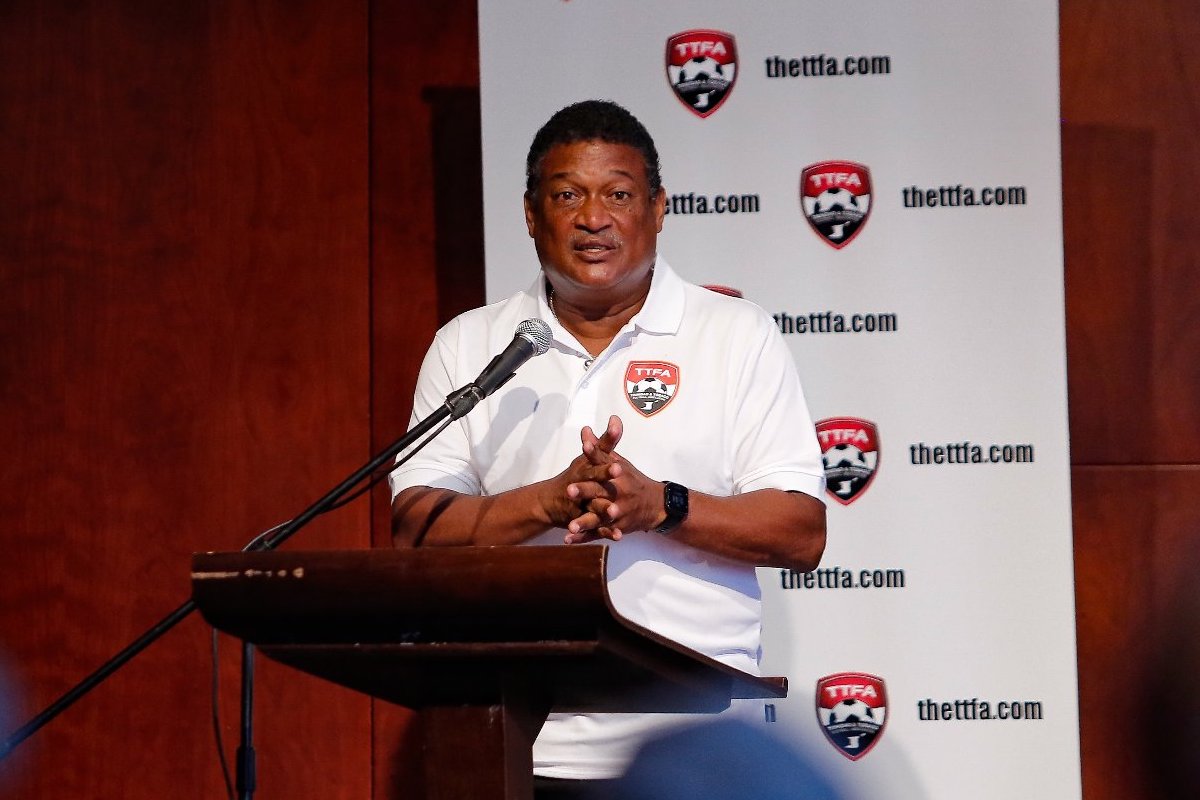 Anton Corneal, Technical Director of the T&T Football Association (TTFA) has stressed that for local football clubs to compete in future Caribbean Football Union or CONCACAF competitions, they will need to be part of the “New Elite Football League” (NEFL).

In 2018, both two-time winners W Connection and Central FC were the last clubs to represent T&T at the CFU Club Championship, while a year later North East Stars (2017 Pro League champions) and W Connection (2017 Pro League runners-up), were not allowed to compete in the 2019 CONCACAF Caribbean Club Championship as the association did not properly execute its club licensing programme.

Earlier this month the T&TFA issued a press release that stated that it was in the process of establishing a new top-flight local football competition “New Elite Football League” with a proposed starting date of late September 2022 or early October for the next three years.

During a one-on-one interview, Corneal explained that T&TFA is seeking an investment of $3.5 million per year from the T&T Government for the next three years with the competition comprising ten to 12 clubs with each club receiving $250,000 for their operational cost during the eight months of the league.

In addition, $500,000 each will go towards the administrative costs of running the league by the T&TFA and cover the referee’s salaries and administrative expenses in either the TT Super League or another second-tier league.

The lower levels of zonal football will be given a financial package of $150,000 with $50,000 geared towards Coaching Education scholarships. However, to compete in the league clubs are required to pay $75,000.

Corneal, a former national Under-17, and Under-20 FIFA World Cup coach as well as an assistant to Holland’s Leo Beehakker at the 2006 FIFA World Cup in Germany, said, “We are doing this for the country, it’s not for the T&TFA or to benefit the association, but it’s to make sure that we can provide the game and a proper league and that money is turned right back into the running the league.

He added, “Football is not being played, and what has been played in the three leagues we have supported (Tiger Tanks, Next Level Under-20, and Ascension Football League), have really supported the game, and now it’s our turn (T&TFA) to put a structure in place and some of the benefits is it will provide the chance to play in the Caribbean and CONCACAF Club Championships, and you will have to play in that league. Because we will like the players to be exposed and that’s one of the faster ways to get the players exposed. So again in the very near future, we will be able to tell the type of feedback we get and registrations from all the clubs.

Due to the coronavirus pandemic, professional league football was stopped in T&T in 2019, and apart from the three leagues mentioned, no organised competition has taken place even though the restriction on sporting activities have been lifted by the government and Corneal was mindful of the importance of T&T not falling further behind.”

Corneal, a certified coach educator and Technical Expert with FIFA continued, “We have lost two to three years with youth players, years we cannot get back and development we cannot get back, and again all we can do is pretty much reset, and get ready again, and make sure our programs are up and running, and when it comes to league football, there is nothing like the now, so if we can do this in as short as space a time as possible it will be great.”

Corneal, who returned to the TTFA technical director for the third time revealed, “I realised that youth football is one of the areas that we have blundered in the past.

“We don’t look at long-term development and we have looked at it in spurts sometimes I believe 15 years ago, and then there was another time we looked at youth football and give it its due share and we need to do so right now and make sure that the development programs are in place and they are sustained over a period of time, and in the long term it will help with the changing of the level of the game in eight to ten years.

“For a league, a meeting of interested stakeholders was held over the weekend. At the last meeting, everyone was basically on the same page and recognised the challenges that we do have and we are just here to find our way.”

He said, “There is a need for the game to be played as our young players need to ply their trade and I think we owe it to them as an association to provide that opportunity.

“The idea of a new league came about because the other leagues are not playing and we thought why not T&TFA with assistance to governed the league gives some of the former teams that are coming out of the Pro League and the Super League the opportunity to play.

“The way we did registration is to see the interest of teams in both leagues and that’s going to give us a guide and whether it be professional if there is the financial support behind it as there is a plan where we will look at what type of support we get from the government, corporate T&T and from T&TFA themselves, and then we will come up with a plan on how well we can really assist those teams.

With regards to the financial strain the league may come under, Corneal said he thinks the league’s governance and operations would not cost anything extra because a lot those administrative work will come out of T&TFA with persons that are already hired, so there may not be an additional cost.

We have to find clever ways of making this work and making sure that it is sustainable because we don’t want it going to a situation where we don’t have the support after two or three years, and then we are looking at a new league again.

Looking at the possible structure of the competition, Corneal said, “I think the structure of the league will be similar to what we had in the past (TT Pro League and Super League) with two tiers of football with ten or 12 teams in the top tier, and then the second tier of possible 16 teams.

“But again that is going to be guided by the number of teams that do register, and of course lets’ not forget zonal football as it’s so important that we continue with the zones as they are the ones that really take care of the masses.

“The young players get to play in zonal teams and once they have excelled you will find that the professional teams and super league teams will start looking at them, so there needs to be a pathway, and we are hoping to create that pathway for young players.

Noting that proper planning has been taken into the setting up of the competition after failing to come to a solution on a new league with the Pro League and Super League, Corneal then pointed out, “We have been in discussions with the Pro League and Super League I think for the past two years, and we have even had input from UEFA, FIFA, and CONCACAF on possible directions, and one of the areas that were very concerning to me is that we could not come to a head or we could not start a league, and I think that is a priority.”