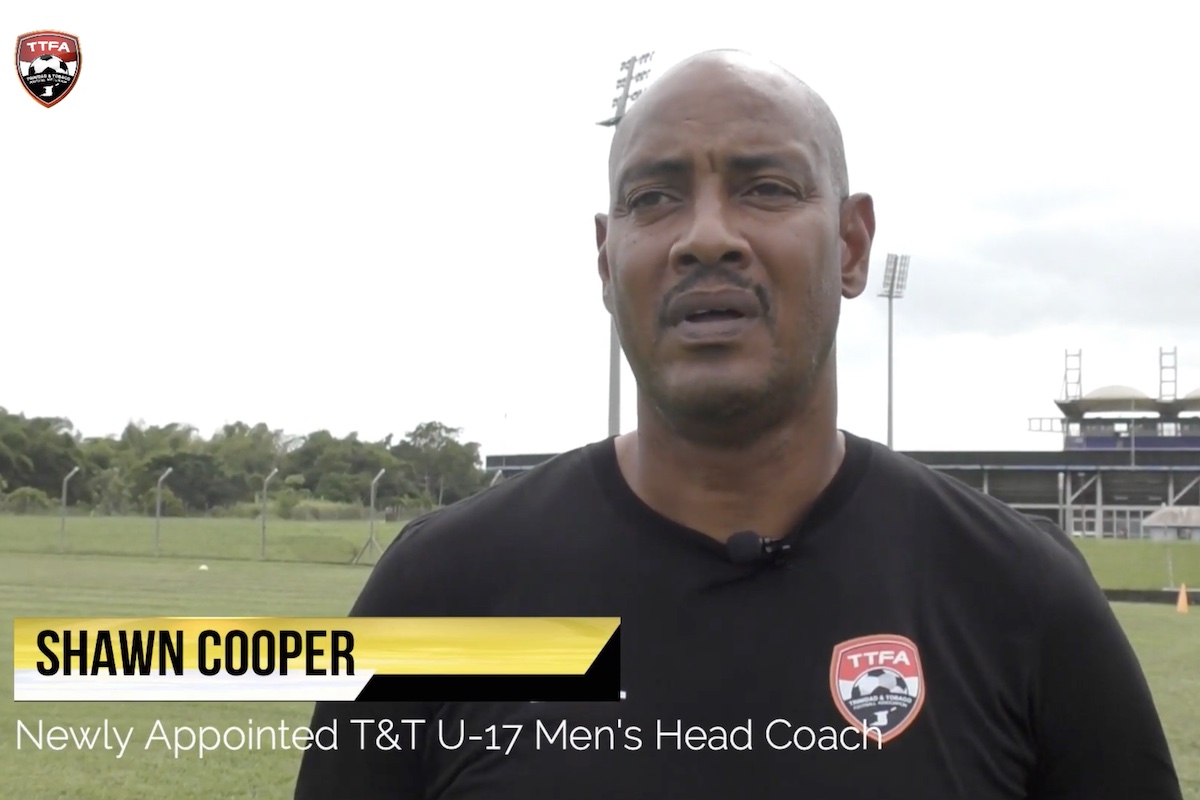 It's still a challenge for national coach Shawn Cooper ahead of the CONCACAF Boys Under-17 Championship in Guatemala in February.

After nine sessions at different venues, Cooper is still looking for a nucleus of players to do some meaningful work. He is expecting that by the end of the month, this should be started.

This weekend he will travel to the sister isle of Tobago for a scouting session to add to the 50 players he has already snapped up in Trinidad. He told Guardian Media Sports on Thursday that by mid-this month (October) several players from North America will be here to train, while scouts in Europe are still trying to single out players with T&T parentage, those who are interested in playing and are of the right age, as well as those who are seeking to secure passports to make it to local shores.

Cooper held the position as U-17 head coach in 2011 and 2013 and took the T&T team to the quarter-final stage of the CONCACAF Championship, one victory away from qualification for the FIFA U-17 Men’s World Cup on both occasions.

Thursday, however, he was still trying to put together a group of players that he can try to go all the way with.

A number of the standouts from the current Tiger Tanks-sponsored Secondary Schools Football League have been selected, while there are those who Cooper and his staff have reached out to, but they have not attended any of the sessions as yet.

Cooper said these players will have an issue with him because he intends to do some work with them to see if they are what he needs on his team.

"A number of the players are on the talented side, but they are also on the small side, and they need to be prepared physically. For instance, if they go on to the field with a player with similar talent but is bigger and physically stronger than them, then what," Cooper explained.

According to the successful Presentation College coach, in spite of the talent, he has around him in his training squad, they still have a lot of work to do.

Since taking up the job, Cooper has also experienced challenges with injuries, the weather and a contagious flu that interrupted their training schedule.

"I can say that we're working with little to no time, but the good thing is that the players are active, which is a plus. So it is now to get them to a certain level of fitness and do some tactical work with them," Cooper said.