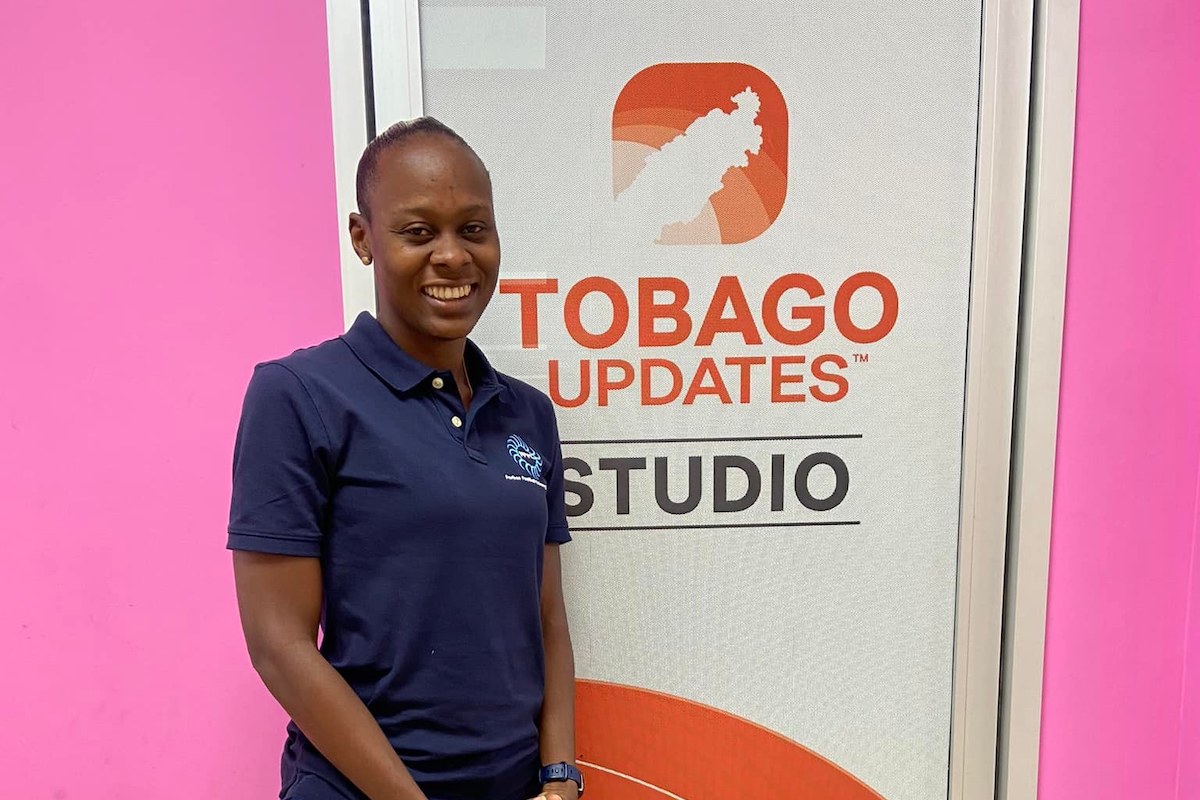 THE seventh edition of the Kick it with Karyn football league attracted 13 senior and 24 youth teams to the Plymouth recreational field over the long weekend.

The tournament kicked off at midday on Sunday with the youth teams taking centre stage.

After a pulsating afternoon of action in the seven-a-side competition, on two playing areas, it was down to the finals in four age groups.

Ball Blastaz of Bethel were dominant in three age groups. Blastaz defeated Jaric Titans 3-1, in the under-eight finals, following a double strike from Juric Sampson and a third from Zackery Anthony.

The Downie Marcelle-coached team also got the better of Cox Coaching School of Trinidad, in the under ten, round-robin division. Zarie Mc Millan and Amani Hopkins, both of Blastaz, were adjudged the best striker and goalkeeper, respectively.

Two goals in each half from Jaeden Anthony powered Blastaz to victory in the under-12 finals versus Jaric Titans.

Jaric Titans did secure a trophy on the day. They overcame IATF Youth Academy of Trinidad 2-1, in the under-14 finals.

Marcelle was elated over the performance of his club: “I feel really happy. It is really humbling, after all the hard work the kids put in and the commitment from the staff, it was nice to see the players express themselves the way they did today.”

Marcelle was also high in praise for the parents’ support and Forbes for staging the tournament.

“The parents’ support was phenomenal because, at this stage of children’s development, parental support is needed. I want to also thank Karyn Forbes for staging the tournament, and wish her all success in the future.”

Unfortunately, a few youth teams missed out on the opportunity to compete, owing to strict requirements of the tournament. A spokesperson of 1976 Phoenix said, “We went with two teams to participate, but some players did not have their birth paper. We tried for some parents to send the documents via social media, but that did not work out.”

“It was frustrating for the players and coaches, but we did not take it personal. We will move on from that.”

The rivalry was frenetic during the 14-minute preliminary games, and the referees did an excellent job of keeping play moving.

Kick It With Karyn Karyn Forbes