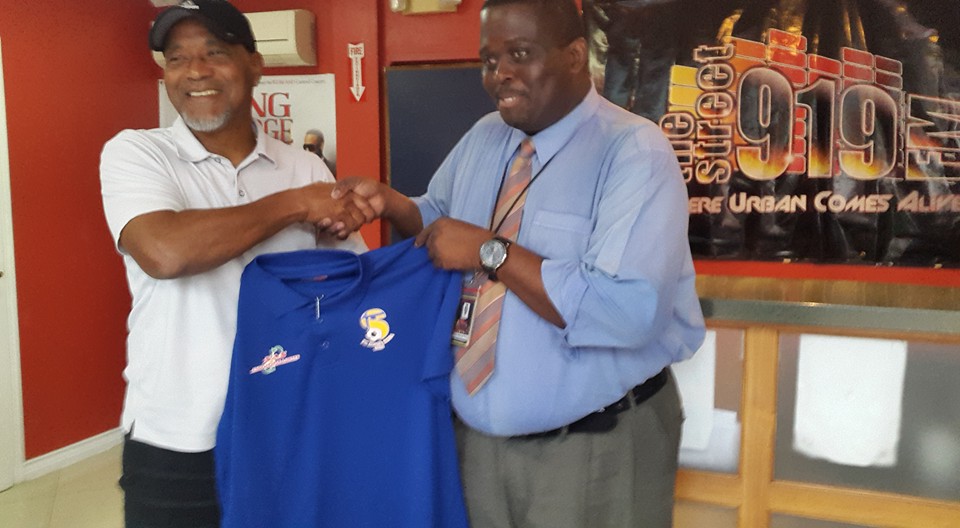 Sports and Games FC Santa Rosa coach Keith Look Loy is appealing for the best referees to be appointed when his team meets current champions Defence Force in the National Super League on Sunday at Defence Force Headquarters, Chaguaramas, from 3.30 pm.

Look Loy’s call came after last weekend’s defeat by Police FC 1-2 in a match he described as one of his better performances for the season. In spite of the loss, however, the ‘Big Cannons’ as they are affectionately being called, have remained in the leadership spot in the Premiership Division with 41 points from 20 matches, while the Army/Coast Guard combination holds second on 38.

The former national coach yesterday said he raised concerns over the selection of officials by those responsible for doing so recently and still has those fears, noting he expects a very difficult match against the Army.

According to Look Loy, in the last match against the Army they appointed a soldier to officiate and it was only changed when his team objected to it.

The ‘Big Cannons’ eventually won the match 4-1 but Look Loy is hoping for good sense to prevail in appointing referees for Sunday’s game, saying:  “As it was in the first game, this is a match between the first placed team and the second placed team and they need to send their best referees to do this game. I am very fearful and very hopeful that they do not make, what you call a regular appointment.”

The “Big Cannons’” chief cook and bottle-washer, pointed out that there was a particular referee in the North Zone who apparently is a favourite in the base and who gets a lot of matches involving the Army Coast Guard. “We don’t need that in this match. What we need is a fair game from a good team of referees who would allow the players to settle it on the field, so once again, I am appealing to the authorities to do the right thing and give us the best panel of referees on the day,” Look Loy pleaded.

In pointing out his observation following the Police encounter, Look Loy said the people enthrusted with the responsibility of selecting referees, have been sending referees from the zones where particular teams reside. He added: “These referees have been coming to matches with a mission. Our boys have been putting out a lot of effort, playing well but the outcomes have been determined by the referees.”

Apart from the Army/Santa Rosa encounter, third placed Police will be up against Siparia Spurs at the Police Barracks and fourth Club Sando Moruga will clash with Matura Re-United at the Grand Chemin Recreation Ground.

In other matches newcomers Queen’s Park will have a date with Petrotrin Palo Seco at Queen’s Royal College ground; 1976 FC Phoenix meets Bethel United at Canaan Recreation Ground; Guaya United are up against Marabella Family Crisis Centre at Guaracara Park and Real Maracas and WASA to tangle at Maracas Valley Ground. All matches will be played on Sunday.