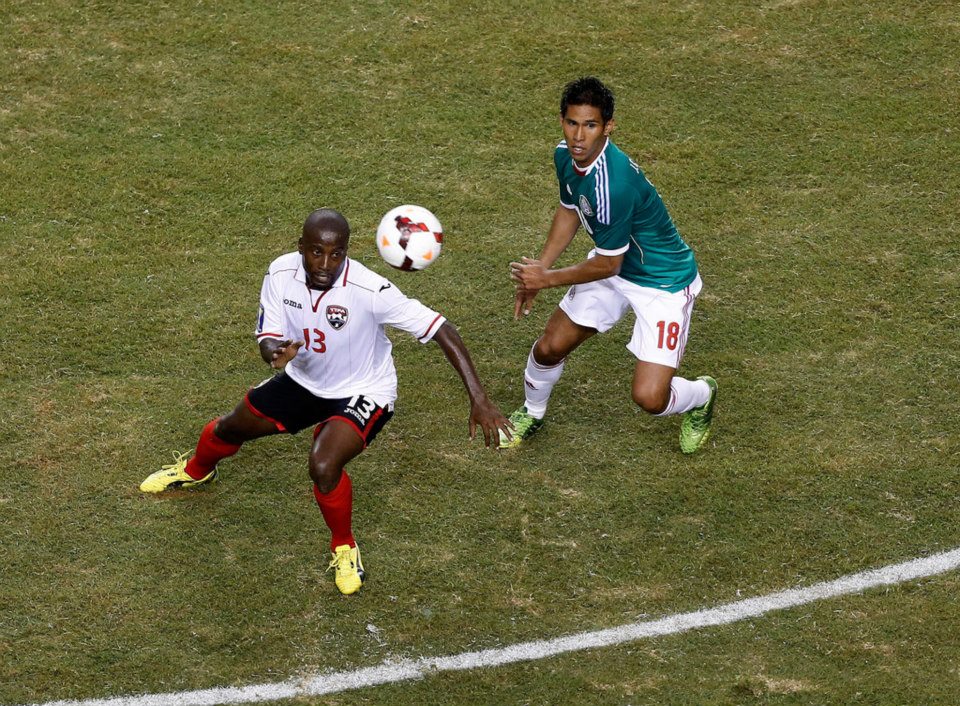 In what can only be described as a major coup for the high flyers this season, Glen will now re-unite with his brother, Cyrano Glen, at the O’Meara based team and will be hoping to put his predatory instincts to good use.

UTT head coach Clayton Morris was beaming about his new recruit and believes that he may be the final piece of the puzzle for his team.

“He (Glen) is coming to complete the package, ” stated Morris.

“We have the honor of having former national player and international player Cornell Glen who is coming to add to the whole absence of not having a striker…This year as well we have been competing, playing well but you know not having the physical presence on the field of Jamal Creighton, who was the marksman for the team (was hard)…definitely we missed him.”

Creighton had been a regular supplier of goals for UTT throughout the last few seasons but new signing Cornell Glen arrives with a CV of an entirely different stature.

Boasting 24 international goals for Trinidad and Tobago, Glen appeared in all three of T&T’s group stage matches at the 2006 FIFA World Cup.

The well traveled forward has had spells at numerous MLS clubs such as LA Galaxy and San Jose Earthquakes before returning home to establish himself as one of T&T’s most lethal marksmen.

In 2013, he turned his eyes to the far east and has produced dominating spells for Shillong Lajong and Mohun Bagan in the Indian I-League and North East United in the Indian Super League. In his most recent outing though, he helped Bengaluru FC claim the 2016-17 Indian Federation Cup.

Now at the age of 36, Morris believes that Glen’s motivation for signing is as much on the field as it is off it.

“He really just wants to give back,” Morris told TTSL Media. “I would say that he came and just loved the vibes with the youths. He saw me as a former national player trying to give back and he too would like to give back in the sense of playing now and then eventually fall into coaching.”

He continued, “Cornell Glen coming into the team would definitely give us a bit more comfort.”

“These teams that we met in the first round – the top teams, they just edged us out. We have the confidence that we can match them now and get a good result.”

Glen is expected to make his debut for UTT against Police FC on Wednesday 20 September in the TTSL CFTL League Cup.