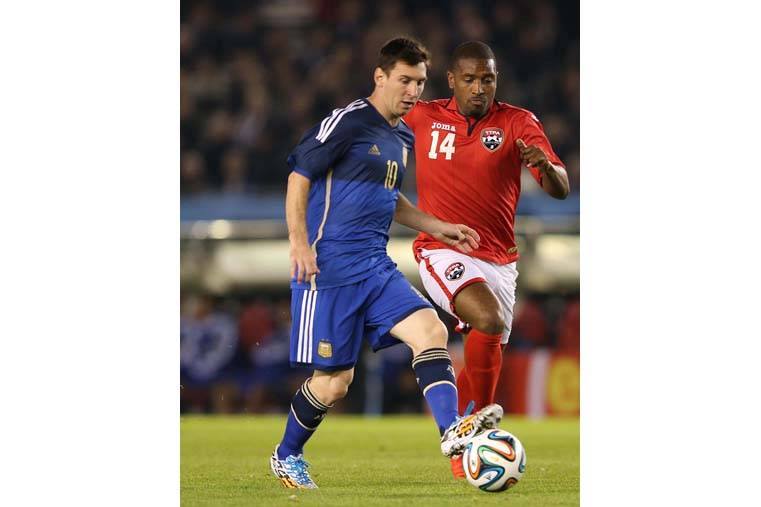 English-based defender Andre Boucaud has had a positive reaction to the four days of preparations among the 26 players for today’s World Cup qualifier with Panama at the Hasely Crawford Stadium.

Boucaud will hope to play a positive part as T&T goes after three points from 7pm.

“The week has been good. I think everyone has come together and put their heads and legs together to make things work and try to get in the best possible preparation for the game on Friday,” Boucaud said.

“Obviously we are in a tight position because we need to get a result but I think it helps us in that we know we have to be switched on throughout. The game has actually been played in our minds way in advance of the first whistle.

“What the head coach Dennis has brought to the team is something where he’s passing on his experience of knowing that back in 2005 the team was basically written off before results started to come and now we are in a similar position and it’s there for us to turn things around,” Boucaud said.