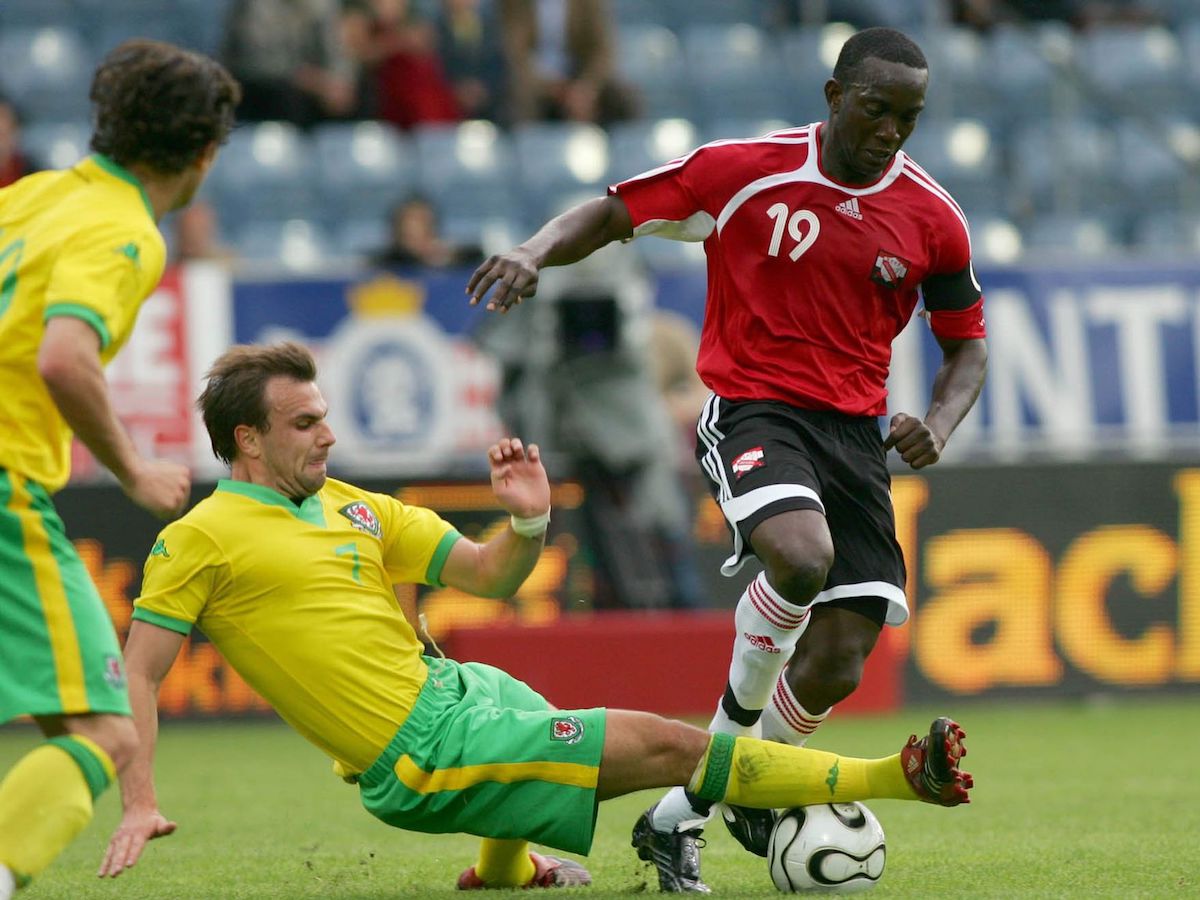 Trinidad and Tobago’s Senior Men’s Team will step up their preparations for the 2019 CONCACAF Gold Cup with an international friendly against Wales at the Racecourse Ground in Wales, home venue of Wrexham AFC, on March 20th, 2019.

The fixture has been confirmed for the venue which will mark a special return for Trinidad and Tobago head coach Dennis Lawrence who played there for Wrexham between 2001-2006.

T&T have met Wales once before in the build up to the 2006 World Cup, losing 2-1 at Graz , Austria in May of that year. Lawrence played in that encounter in which current assistant coach Stern John netted for the Leo Beenhakker-coached team to open the scoring on 32 minutes. Gareth Bale also marked his debut as Wales’ youngest international by setting up their late winner.

“We are delighted to have this opportunity to face Wales in the next international window in March. The match comes at an ideal time for us which is just over a couple months before the CONCACAF Gold Cup and will obviously be a very good test for our team. Wales have shown themselves to be a formidable opponent with good quality players under the management of  Ryan Giggs and I expect the return of the Wales national team to Racecourse Ground to be special and both teams will be aiming to put on a competitive contest,” Lawrence told TTFA Media.

This will be the first game of 2019 for Ryan Giggs’ side, in preparation for their first EURO 2020 qualifying match against Slovakia 4 days later in Cardiff.

Ryan Giggs, the national team manager, is looking forward to returning to the Racecourse:
“I’m delighted that we’re able to play at the Racecourse for the first time in 10 years. We thoroughly enjoyed taking the team there for an open training session in May. The support was incredible and further fuelled our ambition to host a match at the historic ground. Trinidad & Tobago will prove an interesting test for us and will be great preparation ahead of the EURO 2020 qualifying campaign,” Giggs said.