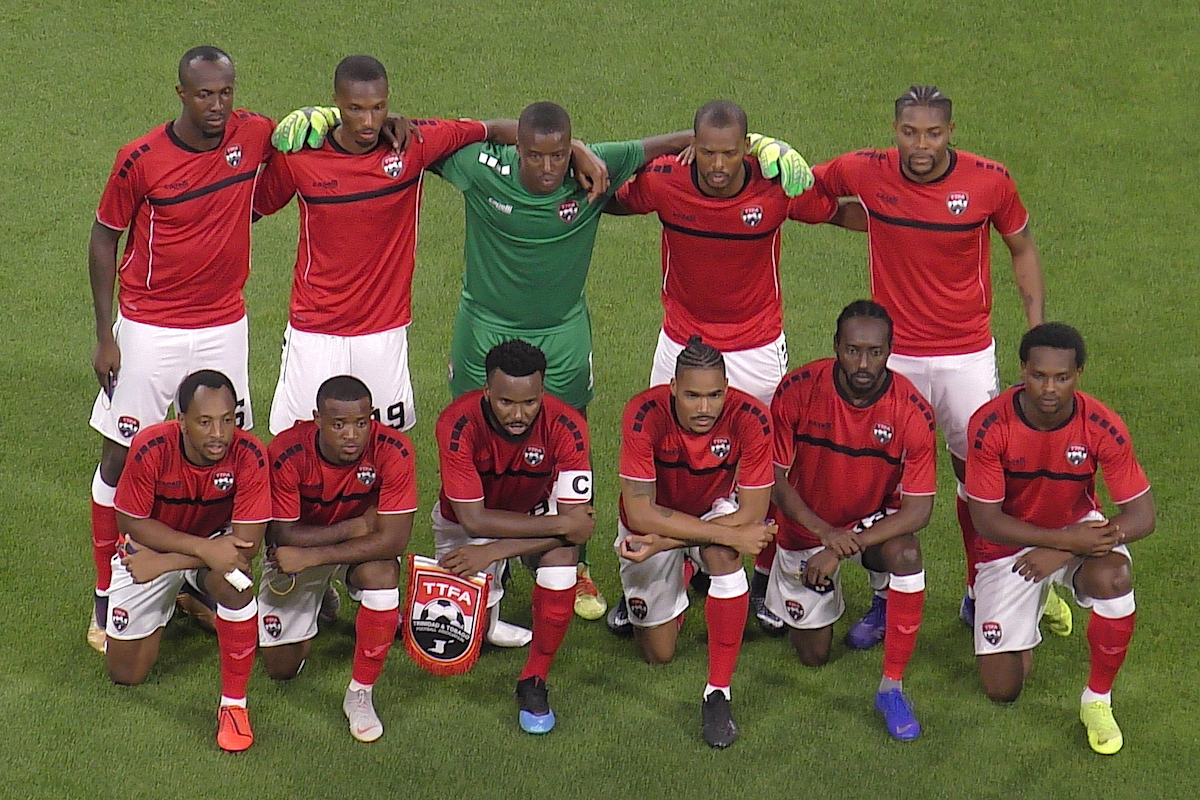 Lawrence spent the past few weeks working with members at home-based training camp prior to the friendly with Japan and also assessed the overseas-based players in their respective leagues.

For the final selection, Lawrence was forced to go without Costa Rican-based defender Aubrey David, Ross Russell Jr. and Willis Plaza due to the fact that these players were still without US travel visas and he could not risk the possibility of the individuals not obtaining the necessary documents before T&T’s campaign. Sheldon Bateau was not considered due to unavailability while Triston Hodge tore his ACL last week.

“We’ve got another match against Canada on June 10th after we travel tomorrow to Los Angeles. The main thing for us has been preparing for the Gold Cup. We’ve worked with a few of the players at home over the past few weeks and we had a very good exercise in terms of the match with Japan,” Lawrence said. “Our focus now continues on the Gold Cup.” 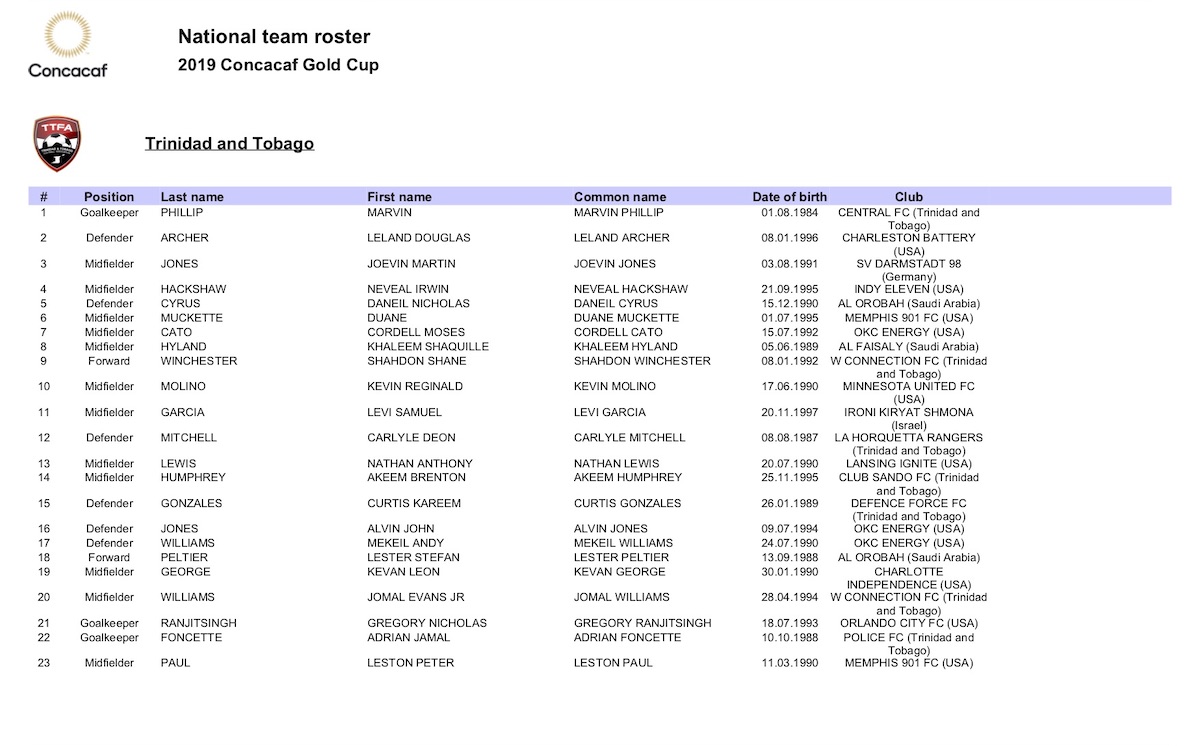