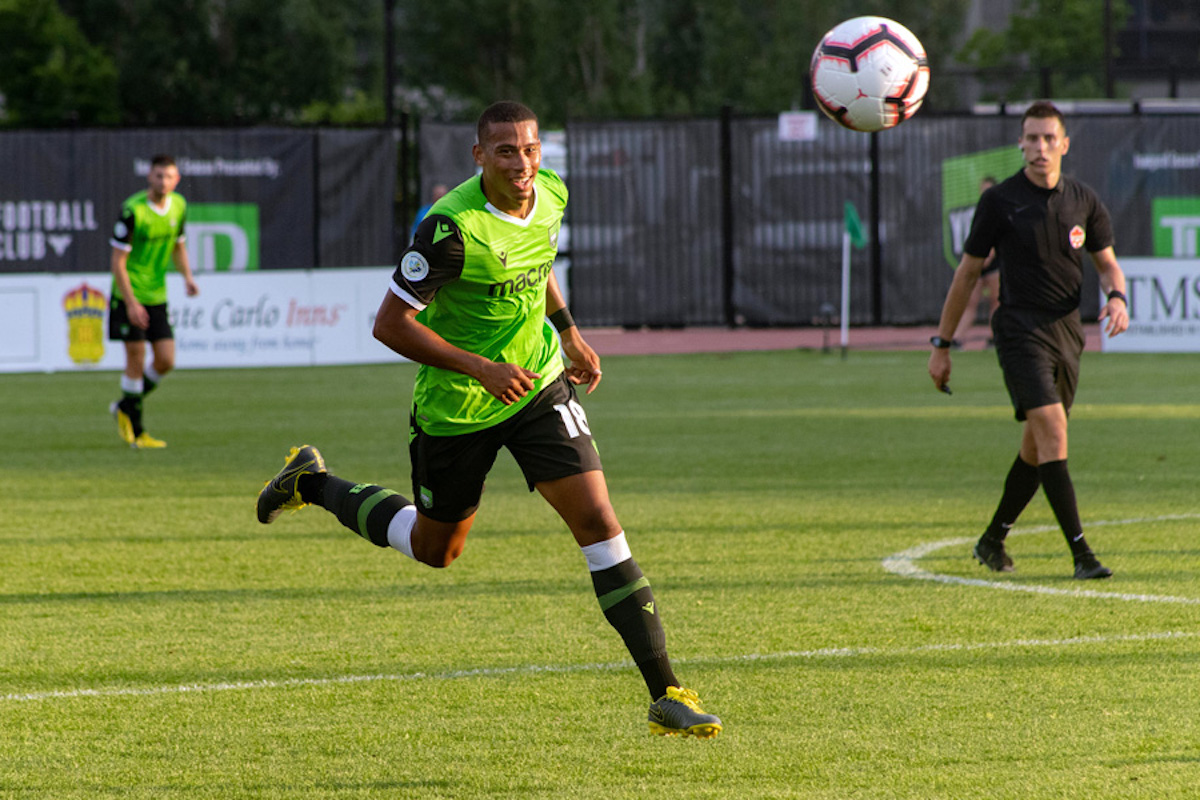 Lawrence has secured the services of Canadian-based forward Ryan Telfer who now campaigns for York 9 Fc, on loan from Toronto FC, Andre Fortune, a midfielder with North Carolina FC in the USL and English-based striker Daniel Carr.

Fortune has represented T&T at the Under 20 and Under 17 levels, playing alongside Levi Garcia in the Red, white and black. He has won two “Player of the Week” awards this season in the USL. Telfer and Carr received the relevant international clearance to play for T&T on Monday morning. Telfer has  scored four league goals (along with two in the Canadian Championship, including one against Montreal), has consistently looked dangerous, and even bagged an assist when he made a three-minute substitute appearance for his parent club, Toronto FC.

Carr made 34 appearances for Irish club Shamrock Rovers last season and spent two years at Reading FC during his youth career.  He has also appeared for the likes of Aldershot Town, Dagenham & Redbridge, Huddersfield Town and Swedish club Karlstad BK.

All three players traveled with the group to St Lucia on Monday.

The rest of the squad involves some of the regulars such as Minnesota United midfielder Kevin Molino, Seattle Sounders’ Joevin Jones and Belgium-based defender Sheldon Bateau.

Captain Khaleem Hyland was forced to withdraw due to a hamstring injury while Ataulla Guerra was also ruled out with injury. US-based trio Cordell Cato, Greg Ranjitsingh and Neveal Hackshaw are all unavailable due to passport related issues.

Lawrence spoke about the composition of his selection as the squad arrived in St Lucia on Monday afternoon for a three-day training camp before departing for Martinique on Thursday ahead of Friday’s Nations League clash. T&T will host Martinique at the Hasely Crawford Stadium from 9:00pm on Monday in another Nations League qualifier.

“Obviously the preparation starts today. Most of the guys arrive today and tomorrow and we will be on the training pitch for the first time tomorrow. Neveal Hackshaw, Cordell Cato and Greg Ranjitsingh are all unavailable because their passports are in difference processes now,” Lawrence explained. “Cordell and Greg are in the process of obtaining their green card and Hackshaw is in the process of getting a Canadian visa. We lost Khaleem Hyland who pulled his hamstring on Friday.

“As of this morning, we can announce that Ryan Telfer and Daniel Carr is now be part of the squad. We have been in conversation with them for a long period now getting them to represent Trinidad and Tobago and they finally agreed to do it and we have now confirmed all the documentations to make them eligible to play for Trinidad and Tobago.

“We have also introduced Andre Fortune who will be involved for the first time at the senior level with me. We have brought back in the likes of Nathaniel Garcia, Judah Garcia and Jameel Perry. Looking at the Ascension League  what I have tried to do is select the squad based on players who are actually playing competitive football because I think we had a lot of lessons to learn from past events,” Lawrence said.  “So the squad is made up of mostly of players that have been active and have been playing and we are trying to see how best we can ensure that we are much better prepared.

“I’m relative quite happy with the make up of squad and we will assess everyone when they come in. We have some experience in there along with some youth so the idea is to have the squad gel as best as possible for the games coming up.”