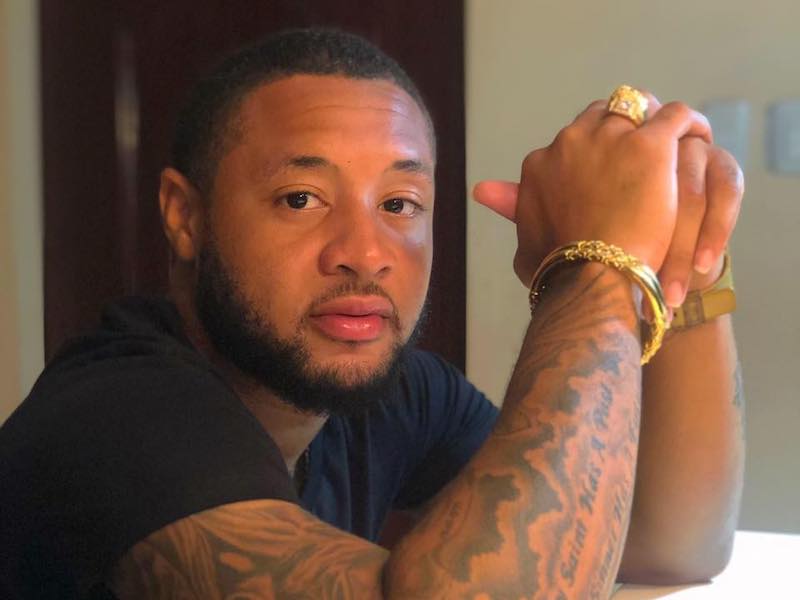 On Monday, Shahdon Winchester’s sister, Shania dreamt of a car crash in which she received injuries to the palms of her hands. Somehow Winchester disappeared from the dream and she was on her own running off to tell their mother of the crash.

By Thursday, Winchester was one of four friends killed in a fiery crash on the southbound lane of the Solomon Hochoy Highway in Gasparillo.

"After the crash (in the dream), I was not seeing him at all. In the palms of my hands were broken glass piercing through. I was seeing my flesh with lots of blood. I thought something bad was going to happen to me. I guess it was him," said Shania, 20.

She never told him about the dream, fearful he would have worried. But she had told their mother, Svetlana.

Autopsies on Friday, at the Forensic Science Centre, St James, revealed they died of smoke inhalation. Except for Hills-Dyer, the victims also suffered internal injuries.

Winchester, a national footballer and father of one, lived at Hillcrest Gardens at Buen Intento, Princes Town. He would have celebrated his 28th birthday on January 8.

Shania said relatives identified him by his jewellery, tattoos as well as a belt.

Hills-Dyer, the only woman among the victims, lived a few houses away from Winchester and owned I CEE Queen Treats, a small business.

Her mother, La Toya Hills, told Sunday Newsday that she positively identified the body by a tattoo on a hip.

"My daughter was asleep when it happened. She had no broken bones, no internal injuries, no blunt force trauma, nothing. She had a distinct tattoo on her hip. I arrived at forensic at 6 am. Djenne died of smoke inhalation," Hills said.

Even in her grief, she extended condolences to the families of the other victims.

The mother of two said, "I give my sympathy to everyone. Hopefully, the funeral is Friday or Saturday next week."

Nicholas lived at Lengua Road, and Bradshaw at Third Company Road, both in Moruga.

Nicholas was the only child of Paula Burton, 45.

A relative said that tentatively, Nicholas’ funeral would take place on Tuesday at the Third Company Baptist Church in Moruga.

There are no funeral dates as yet for Winchester and Bradshaw.

The four were returning from liming at Couva on Thursday when the accident happened at about 5.30 am.

Winchester was driving his white Nissan SUV when it skidded off the highway and crashed into an electricity pole.

On impact, power was disconnected. Heavy rain did not stop the car from bursting into flames. Fire and police officers found the bodies trapped inside the wreck, burnt beyond recognition.