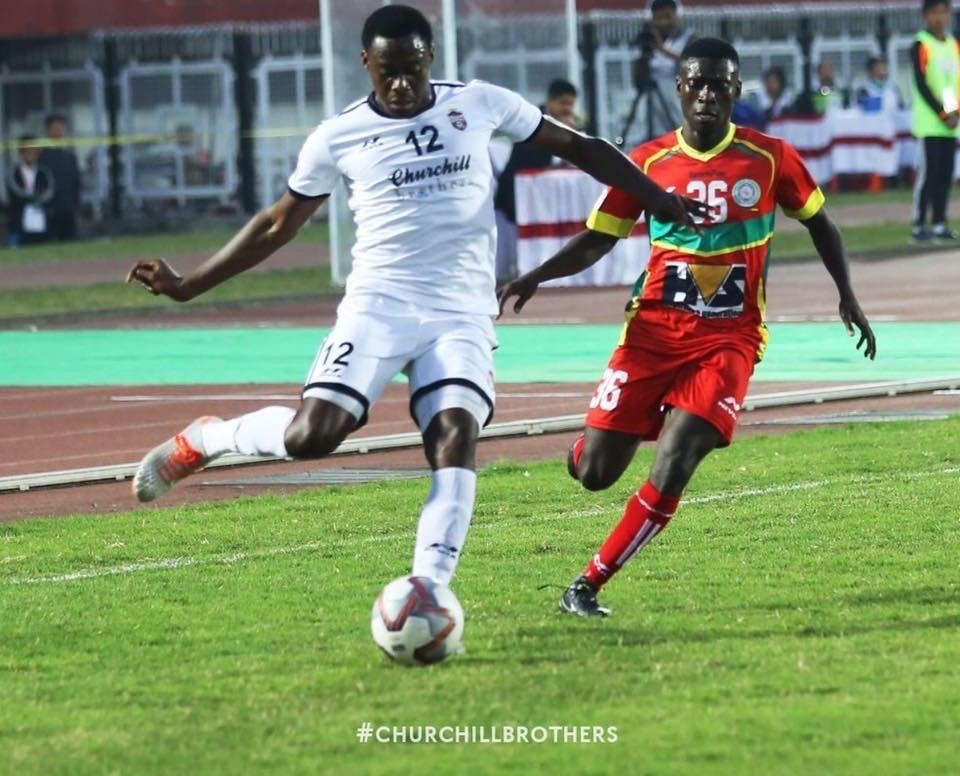 Primus, who plays professionally for Bengaluru United in the Hero I-League in India, was one of many players to have been called by Fenwick ahead of next year's CONCACAF Gold and FIFA World Cup Qualifiers in March.

The 30-year-old defender, who represented T&T at the Under-17 and U-20 levels, said it feels great to be back in the T&T team as it is the dream of every player to represent their country.

With the country's national teams being given the okay to resume training for international competition, Primus said it is very important to be back in training since all other teams have been preparing.

Only last week Fenwick said they are behind in training as all sporting activities were halted after the government closed all its sporting facilities as a precautionary measure against the spread of the coronavirus (COVID-19).

However, the national footballers are still in limbo as to their participation in the upcoming events. T&T are awaiting news as to whether the sport's world governing body-FIFA will lift the suspension on this country after T&T was suspended for a violation of FIFA's Statutes by the T&T Football Association (TTFA) under then-president William Wallace.

Preparations continue as T&T, for the CONCACAF Gold Cup, is set to face Montserrat in the preliminary rounds.

Primus said he has learnt a lot from Fenwick, having played under him at T&T Pro League outfit San Juan Jabloteh at both the youth and senior levels, and he was also exposed to international competitions through the Caribbean Football Union (CFU) Club Championship before he entered the national team, saying he is grateful to the man who took over from previous coach, Dennis Lawrence.

The defender has had a tough road to travel in his short career, which has been plagued by injuries. Sharing his experience on how he overcame that to be back on the national team, Primus said he was strong mentally.

"I did three ACL surgeries, one on each leg and then a re-rupture again but it's all good now, thanks to God.

"Injuries are a part of football, it's just how you deal with it and the people you have around you, the doctors, your family. You need your family the most when you're injured. My advice is to never give up, keep working and you will reach where you want to be, just don't give up."