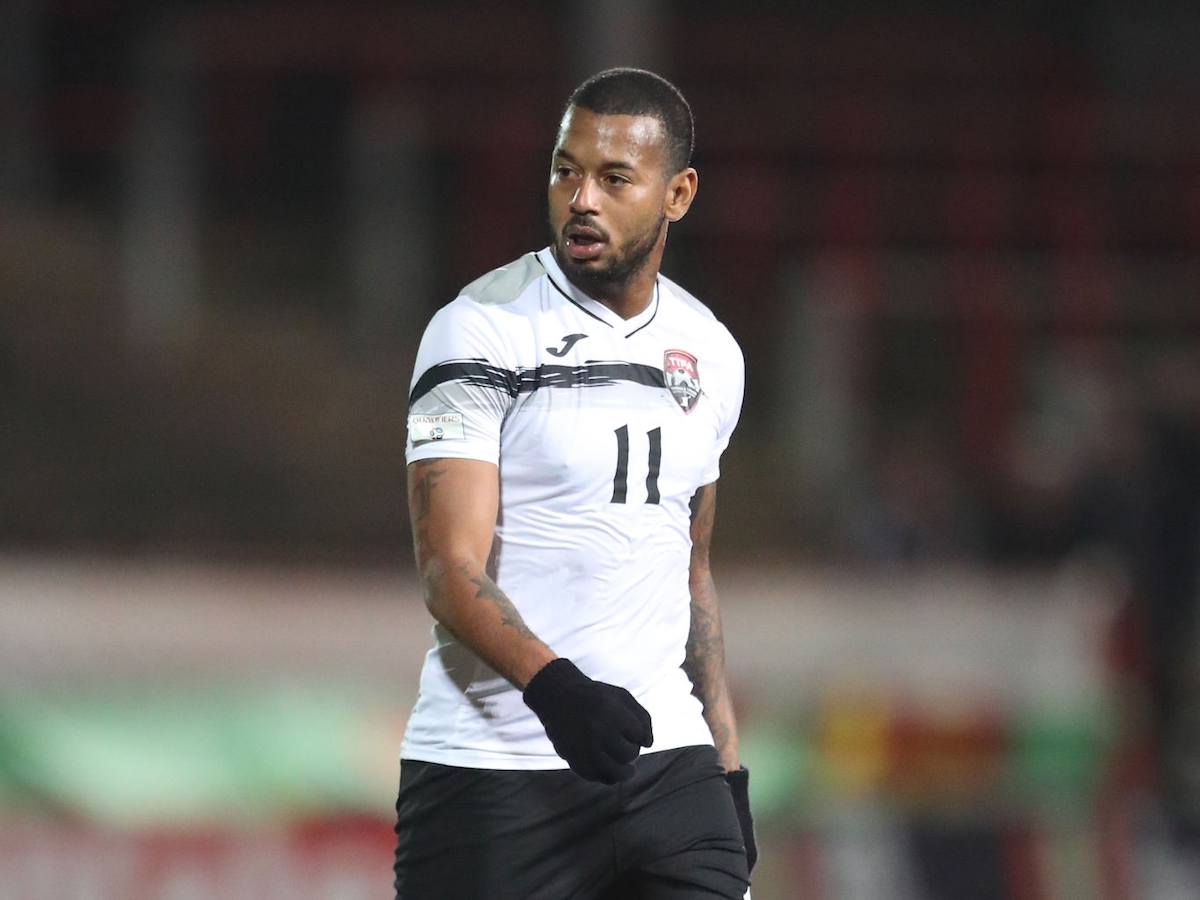 In a letter addressed to Robert Hadad, chairman of the FIFA-appointed normalisation committee (which oversees the affairs of the T&T Football Association), the 32-year-old Peltier wrote, “After careful thought and consideration, I have decided to retire from my position on the T&T team, with immediate effect.”

Peltier continued, “It was an honour to have had the opportunity to represent my country over the past 13 years, on the Under-17, Under-20 and senior level teams.

“The valuable coaching provided throughout my years playing with the team was instrumental in my growth and development as a professional football player, and for this I shall be forever grateful.

“While it was not an easy decision to make, it is a necessary one due to other personal commitments at this time,” he added.

The Carenage-born Peltier, who played either as a striker or a right winger, started his career at St Anthony’s College before joining San Juan Jabloteh in 2006. He spent the 2010-11 season with the now-defunct Ma Pau FC before moving to AS Trencin in Slovakia in April 2011.

Peltier made his international debut against Puerto Rico on January 26, 2008 and earned 41 caps, with six goals to his name. He last played for T&T against Guyana, on June 26, 2019, in the Concacaf Gold Cup.