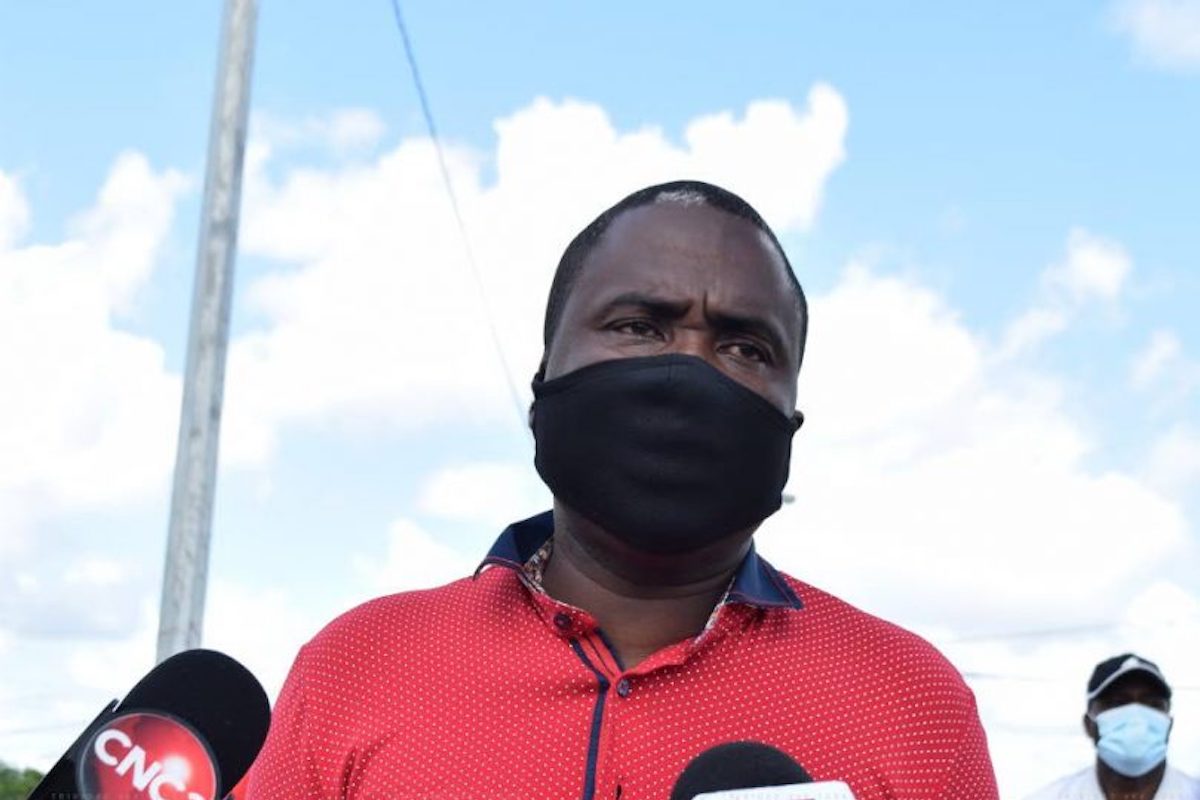 FORMER national footballers Brian Williams and Densill Theobald have both endorsed the decision to appoint Angus Eve as the interim T&T men's senior football coach, but said Eve has a tough job on his hands in turning around T&T football.

A media release on Sunday, said, "The FIFA-appointed normalisation committee of the T&T Football Association (TTFA) has appointed Angus Eve as interim head coach ahead of the Gold Cup preliminary round, which takes place in early July 2021."

On accepting the position, which runs until August 31, 2021, Eve told TTFA Media, “I’m really honoured and privileged to have this opportunity to continue to represent my country. I’m committed to provide a lift to T&T, especially in this time where we are battling with so many different adversities at the same time.”

Williams, in an interview with Newsday, said, "From my perspective I think it is a great opportunity, a great choice at this point in time taking into consideration the present footballing atmosphere in T&T."

The former Strike Squad defender said the T&T public should not expect Eve to make an immediate impact. "I know it is going to be a difficult job. Remember he is not no magic man, we got to be patient with him...because going to the Gold Cup will be a great challenge for him and he has limited time."

Discussing what Eve will bring to the table, Williams said, "What I think Angus could bring is a bit of cohesiveness among the players and what has been missing with the national team for the longest while, which is national pride." Williams said the national players would have seen Eve play for T&T which will help them develop a connection with him. Williams also called on all national coaches to support each other.

Terry Fenwick, along with assistant coaches Derek King and Kelvin Jack were fired on Friday days after being eliminated from the first round of the 2022 World Cup qualifying campaign. Eve, a former national player, has coached many teams during his career. He is the coach at Naparima College and at Club Sando and is a former T&T junior coach.

Theobald, a former national team-mate of Eve, said, "I wish Angus Eve all the best. I thought he was knocking on the door of T&T football in terms of coaching for a long while. I know that he is competent coach."