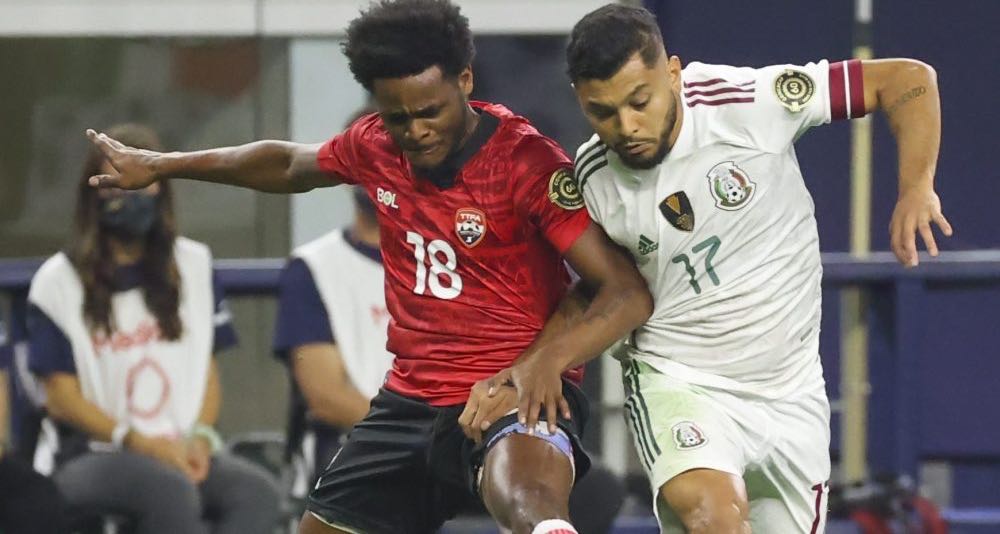 FORMER STRIKE Squad captain Clayton Morris is impressed by the showing from the national men’s football team against Mexico on Saturday.

Both teams played to a goalless draw in the opening match of the 2021 Concacaf Gold Cup, at the AT&T Stadium, Arlington, Texas, United States.

In a voice message issued on Sunday, Morris said, “It was timely, good and excellent. Timely in the sense that our people in Trinidad and Tobago, due to the covid19 pandemic, have been trapped in our homes. Most of us sports lovers, it gives us the opportunity to look forward to seeing our country, more so in a month of Olympics, where we can support our own team.”

Morris, who is currently the president of the T&T Super League, is looking forward to Wednesday’s Group A match against El Salvador, from 7.30 pm (T&T time), at Toyota Stadium, Frisco, Texas.

“It’s left for us now to put the three aspects of the game, the two parts from the Montserrat game – the creativity in converting six (chances) along with the defensive discipline that we saw (against Mexico).

“Going forward to the next game on Wednesday, this will give us an entire package of how football is supposed to be played,” he added. “Congratulations to Angus Eve and his staff, and I want to wish the team all the best in the two (forthcoming) games.”