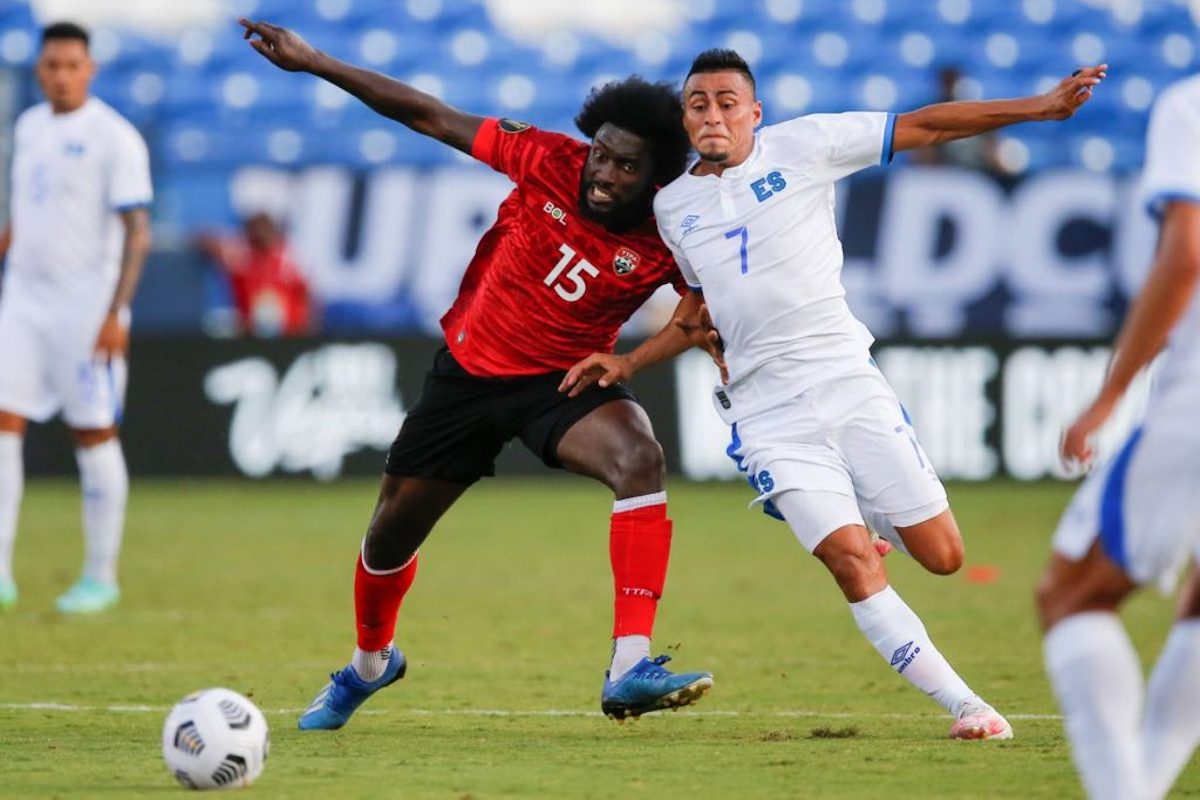 T&T football team midfielder Neveal Hackshaw is recovering from a bout of pneumonia, which resulted in him missing Sunday’s Concacaf Gold Cup Group A match between T&T and Guatemala at the Toyota Stadium, Frisco, Texas, United States.

Hackshaw was originally named on the starting lineup by coach Angus Eve but was replaced by Jesse Williams less than a hour before kickoff.

In a media release issued by T&T Football Association (TTFA) media officer Shaun Fuentes on Tuesday, “According to team doctor Akash Dhanai, (Hackshaw) had what is referred to as walking pneumonia or a community acquired pneumonia which is a bacterial infection of part of the lung. He encountered discomfort in the chest area during the warm-up.”

The media release continued, “He was taken to hospital by ambulance after the game. (Hackshaw) is expected to recover and able to resume training within seven days. He returned to the team hotel the night of the match and returned to his club in the United States (USL team Indy Eleven) on Monday.”

In related news, some members of the T&T team are set to return home on Wednesday, at 8 pm.