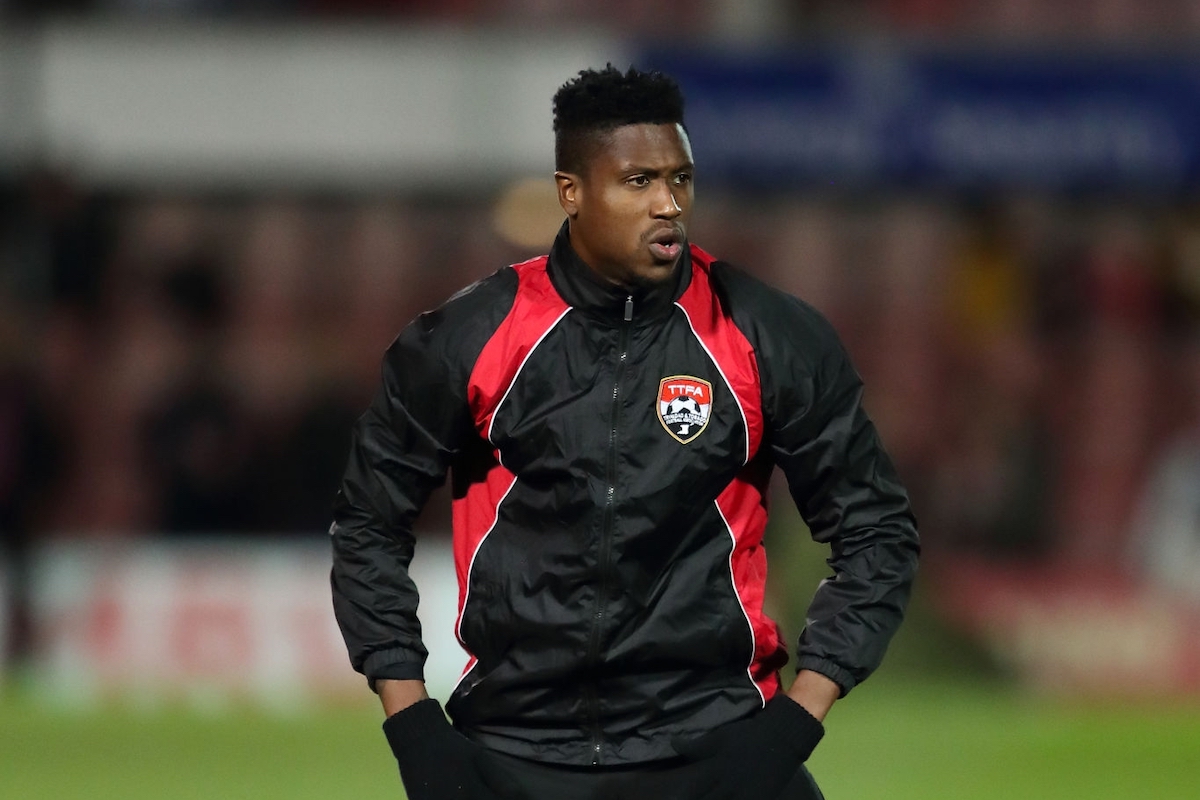 The threat of legal action and or players withholding their services, now face the FIFA-appointed Normalisation Committee of the T&T Football Association, after the country's senior players did not get match fees that were promised to them yesterday.

A Guardian Media Sports report on Wednesday by an anonymous player, was met with agitation as only some players received monies that represented one match only.

The players were expected to receive payment for the World Cup qualifiers against the Bahamas and St Kitts/Nevis, as well as for the CONCACAF Gold Cup qualifier against French Guiana, played in Fort Lauderdale, USA in July.

But it seems that the payments registered only with some of the players' bank accounts. It is understood that some players took to social media to vent their frustration, labelling our report as fake news.

However, both goalkeeper Marvin Phillip and defender Sheldon Bateau called a hastily arranged meeting among the senior players and confirmed that only some players were paid.

According to Phillip: "This is what we're trying to understand here now because it looks like the players who are receiving salaries locally and internationally, were not paid anything, so it looks like just a handful of us was paid and for one game that is, and that's the French Guiana game.

Amiel Mohammed, the General Secretary of the T&T Football Association contacted me this morning, well he sent a message stating that they're having some technical issues, but normally if you're having technical issues it wouldn't be that much. It had issues before and it was about two or three players."

According to Phillip, payment was actually made to the different banks on Friday.

Following the meeting of the players, Bateau who plays for Mechelen in Belgium said he will not play until he gets his money: "We're at a point now where you can only ask so many times. When you look at what's happening in the world today it's a job, it's a business, and the whole idea of football being a sport, it's time we move away from that. Nobody wants to have that open discussion.

Bateau, 30, a graduate of Fatima College, is not expected to stand alone in his stance, as he said other players may take legal action. Phillip said he will continue his battle for promised payments but noted that other senior players are considering their next step.

Guardian Media Sports reached out to Robert Hadad, chairman of the normalisation committee and Mohammed, both via a Whatsapp message but got no responses.

Meanwhile, Phillip, 37, and who made his national debut 14 years ago, explained that it is the treatment dished out to him and his players that upsets them.

"It's the disrespect and lies we cannot take, we're fed up with that now because it was a promise. Since last week Monday you promised everything will be dealt with by Wednesday, today is the following Wednesday. They even said on Friday that both games were paid to whatever bank we're with. They said it would hit the account Monday, but if the World Cup qualifiers were paid on Friday then why it's only the French Guiana payment showed up in certain accounts on Monday," Phillip concluded.