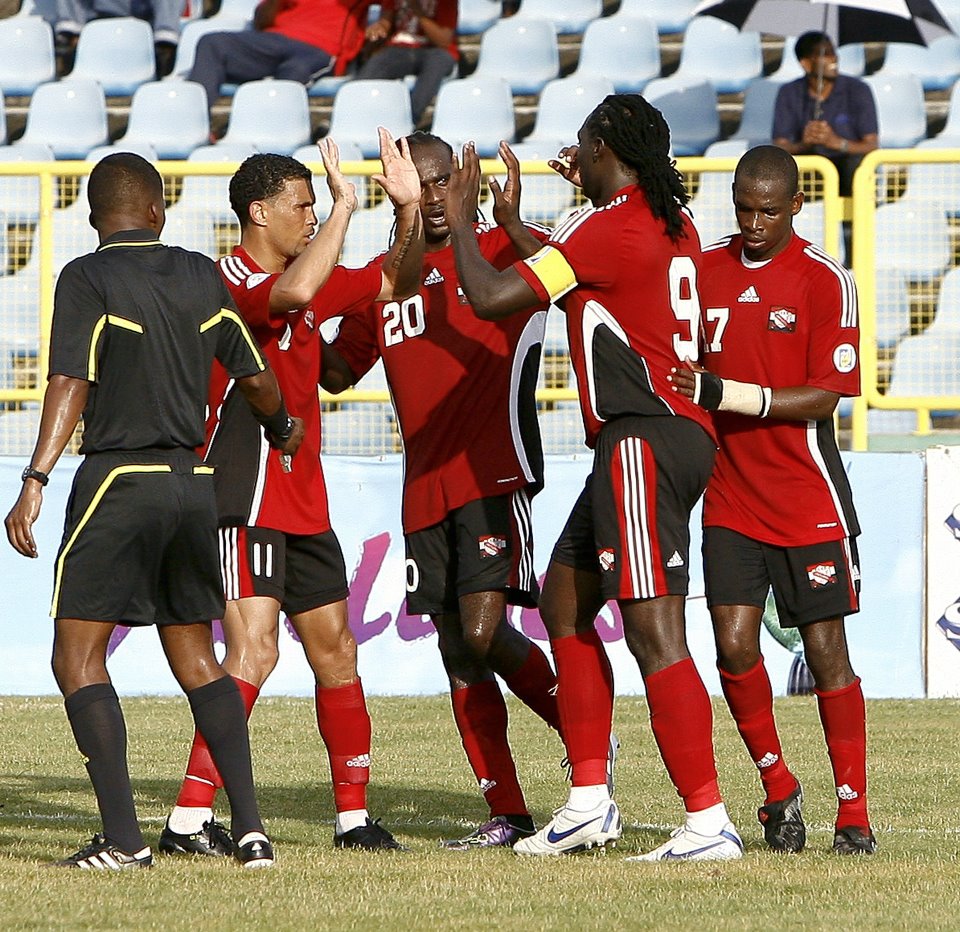 Trinidad and Tobago head coach Otto Pfister on Saturday announced a 20-man squad for this country’s back to back upcoming 2014 World Cup qualifiers against Guyana which includes four returning players who missed the two previous encounters due to injury or other reason.

The squad will train at the Hasely Crawford Stadium on Monday and Tuesday before departing for Georgetown, Guyana on Wednesday morning.

Peltier, T&T’s hattrick scorer in the recent 4-0 shut out of Barbados, is seeing the upcoming clashes as possibly the most important of his international career thus far and certainly the most crucial for T&T at this stage.

“I think this is possibly the most important set of games for me in my international career so far,” Peltier told TTFF Media. “And we need to go out there and give it everything in the first game in Guyana. I think the entire team realizes that this is like a crunch period for us,” he added.

“The coach is a passionate, die hard guy when it comes to his work and he told us in the last game that we were not doing enough. He said we had to go out there and really put our best and score goals. We did that and we know we have to continue this if we are to bring home results and get the crowds filling the stadium again,” Peltier added.

In a Fifa.com interview earlier this week, Peltier went on to say :“Me and other young boys are looking to step it up and show the way. “We know everything there is to know about each other and we’re young and hungry. When you put this together with the experience of guys like Kenwyne [Jones] and Edwards, we have a serious team.”

Facing elimination with the wrong kind of result on Friday in Georgetown doesn’t dampen Peltier’s youthful spirit. “Sure, it’s a tough moment for us right now, but when we get through it, I can see this team going all the way back to the World Cup.

It’s been a long time since you’ve seen a Trinidad and Tobago team playing the game we’re playing – putting the ball on the ground and passing it around,” he added, an enthusiasm and conviction entering into his voice. “We’re bringing the style back to Trinidad and Tobago.”