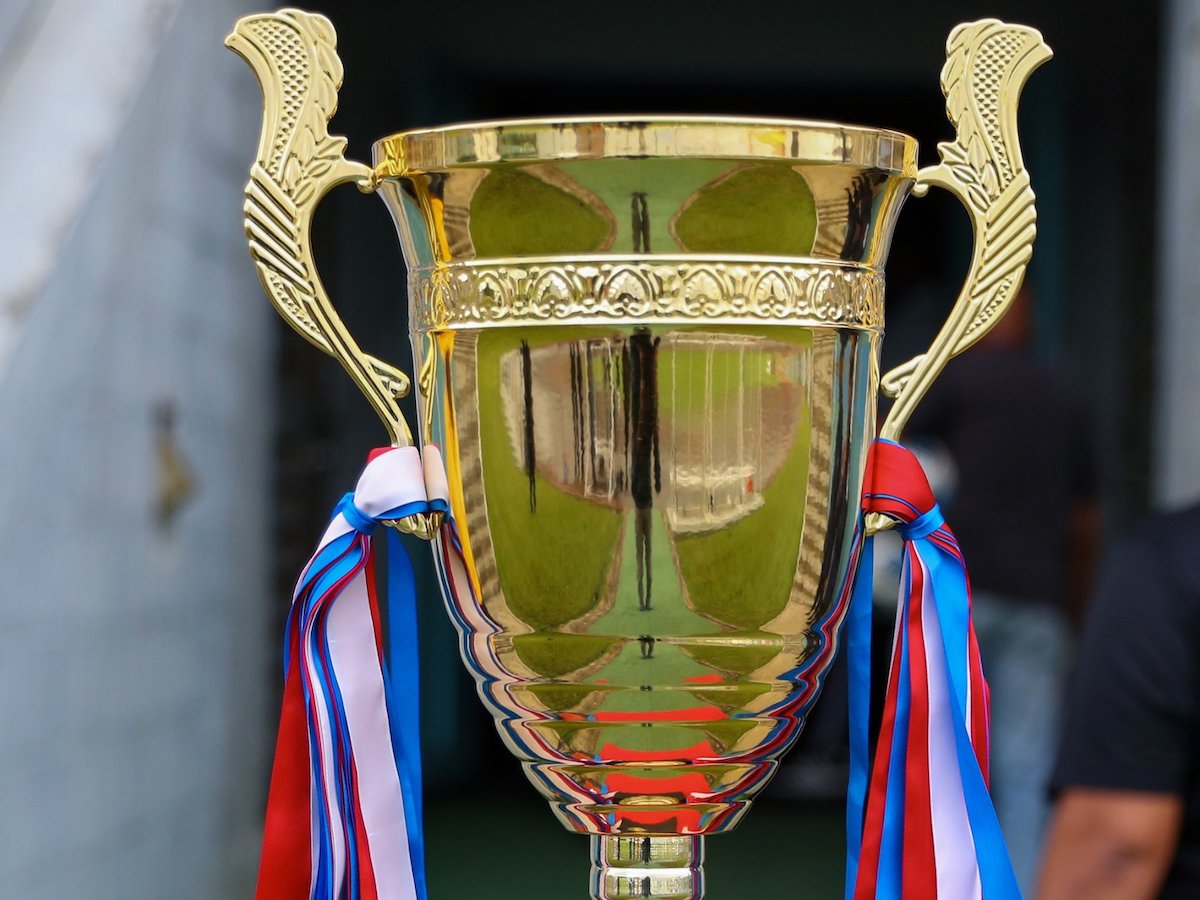 SCHOOL days are the best days of one's life. And sporting success with one's school team, cheered on by your peers, makes for beautiful memories.

There is tremendous rivalry among school teams in football and cricket, the two most popular sports locally.

For decades, sporting programmes have been part of schools' curricula, sometimes overshadowing the academic programme. Eager for success, schools have been beefing up their teams with talent from other schools. Secondary school students transferring for sporting reasons has been a popular trend for decades.

Unfortunately, at times, students are allowed to represent school teams without the necessary exam passes, or proper procedures are not followed in completing a transfer. Also in recent years, teams have not followed the rules in terms of who is eligible to play for their school team, which has ended up in schools being penalised.

The Ministry of Education does not have a student-athlete policy in place and students who transfer primarily for sports are treated as a regular transfer.

Speaking on the condition of anonymity, a Ministry of Education official told Newsday: "There is no special transfer. We don’t transfer students just to play sport. The regular procedure across the board applies.”

The official said if a student wants to transfer to a school, the child’s parent or guardian must complete the necessary paperwork.

“Nothing special for persons (who) just want to transfer to play sport or play cricket…There is no special policy as it refers to transferring students who are playing football or cricket. The same standard transfer applies across the board.”

A football team manager from a SSFL premier division team said his school allows students to transfer in lower forms (Form Two primarily) so they will understand the culture of the school.

Those students are required to sit a written exam to ensure their grades are of a certain standard. He said this helps gauge if the students can cope with the workload.

“At the end of the day, you want to ensure the boys are capable of matching up with the other students in the school and could cope with the work. They are student-athletes – student first.

“We don’t take in many boys externally for A-Levels, more so (for) sports.”

He added, “It is the only thing (education) that will last you a lifetime.”

He said the school encourages their players to aim high.

“Plenty players I have seen in Trinidad go to army and police because of Pro League football. They getting a job and they getting to play football (for the army and police teams). I think plenty of them better than that if they push themselves.”

The team manager said the SSFL acceptance standard for Sixth Form must be revisited.

“In the SSFL now, you allowed a minimum of four passes to play Secondary Schools (Football)… you pass four O-Levels, but you are going to do four A-Level (subjects)? It doesn’t add up to me.”

He said that with the current rules, students will struggle with the volume of work in sixth form.

Asked what would motivate teams to try to bend and even break SSFL rules, he said: “The premiership (title) only recently increased to about $25,000, Intercol is $12,000. The money you winning is nowhere close to the money you going to spend.”

Instances where schools were punished

In the latest incident, a Manzanilla secondary school fielded an ineligible player in the championship division.

A media release on Thursday from the Secondary Schools Football League (SSFL), said, "Manzanilla Secondary's boys' championship team has been suspended with immediate effect from the league. This is due to the fact that a person who was not a bona-fide student of the school according to the existing rules and regulations of the Ministry of Education played for the school."

The student’s father said his son applied online and was allegedly told by a school official he had been accepted into Upper Six. But after attending the school for four days, the student was removed from class and told he would not be allowed back until his status was regularised.

In 2017, Fyzabad Secondary were banned during the SSFL season after the school was found guilty of registering two players whose academic certificates had been falsified.

After the students “attained” the required four subjects, the Ministry of Education had granted the students places in Lower Six, which paved their way to participate in the SSFL. However, after investigation, the SSFL determined the two students did not have the necessary qualifications and the documents to gain admission into Lower Six were fraudulent.

William Wallace, then SSFL president, had encouraged schools to be honest in accepting players in Sixth Form.
“We can only appeal to all persons, all stakeholders to make sure that they check their information properly – that they be honest – that is all that we can do,” he said.

Also in the 2017 SSFL season, Shiva Boys' Hindu College were also punished by having 17 points deducted for fielding two players improperly registered for the season.

Both games were on September 2, 2017 before the start of the SSFL season. The SSFL rules say players must seek clearance from the league to play in other leagues after August 31. As a result, Shiva Boys were relegated to the championship division next season after losing so many points.

The rules are available for all

“All members are so reminded to read and continuously peruse the rules and regulations so that they can avoid breaching them.”

Gonzales said transfers fall under the Ministry of Education and not the SSFL.

Gonzales said people are not always trying to intentionally get an unfair advantage, saying mistakes happen.

“I must say that I really don’t think it is primarily because of malicious and dishonest behaviour by those involved. I don’t think it is 100 per cent like that…there is also where persons naively and unknowingly just assume that things are proper and correct and therefore they don’t sometimes read as much as they ought to.”