Despite her own personal victory in leading her team out for their long-awaited debut in the Women's Premier League, Ahkeela Mollon was unable to finish the day with three points on the stats sheet.

WITH THE launch of the inaugural Women’s Premier League (WPL) last Thursday at the Police Barracks, St James, all eyes were on the Trinidad and Tobago women’s team players, as well as the international players invited for this tournament, set to make its mark on women’s football not only here in Trinidad and Tobago, but the entire region, including South and Central America.

It was a frustrating afternoon for the Queen’s Park Cricket Club, as they had to wait until almost midway into the second half before opening the score at the St Mary’s Ground.

Eleven goals were scored on the opening night last week in the opening matches of the Women's Premier League. The competition returns to St James Barracks today, as the Petrotrin Oilers are set to take on Rush. 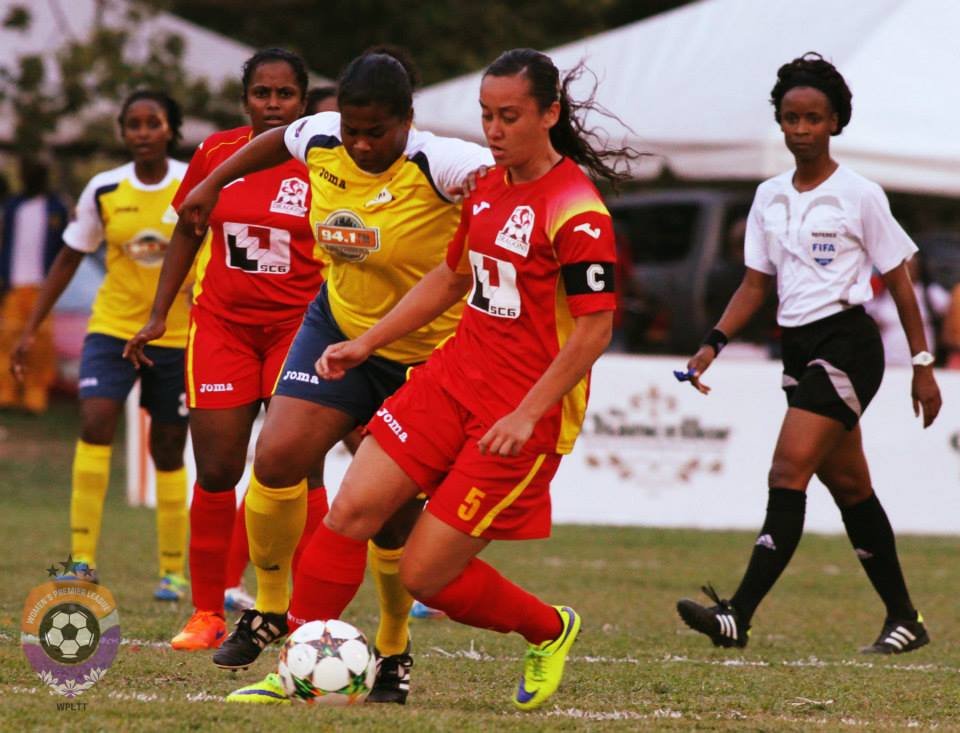 Goals and more goals was the order in yesterday’s opening match of the inaugural Women’s Professional League (WPL) at the St James Barracks, where Fuego was on fire as they incinerated the Dragons 5-3.

Five franchise holders, Petrotrin, Chancellor Hotel, Shanghai Construction Group International (SCG), CNG Company of T&T, and Boom Champions 94.1 have already been made public since recent start to the Women’s Premier League (WPL) while the last holder for the franchise, Wave, is set to be announced in time for Wednesday’s lone fixture. 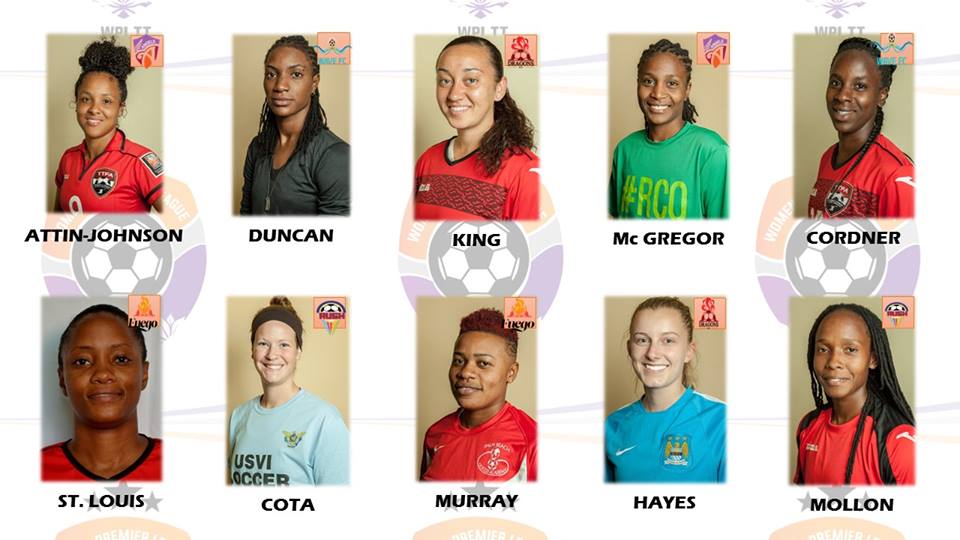 NATIONAL WOMEN’S Player of the Year 2014, defender Arin King will face off against experienced TT midfielder/striker Tasha St Louis when professional women’s football comes to TT in the form of the Women’s Premier League (WPL), the kick-off for which is tomorrow. 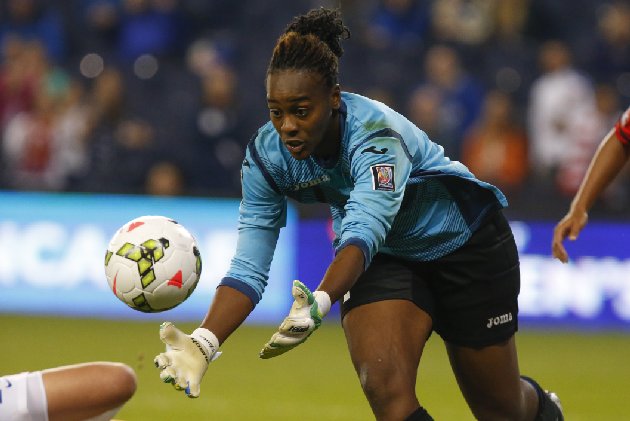 Only two women players from Tobago are participating in the inaugural Women's Premier League (WPL). 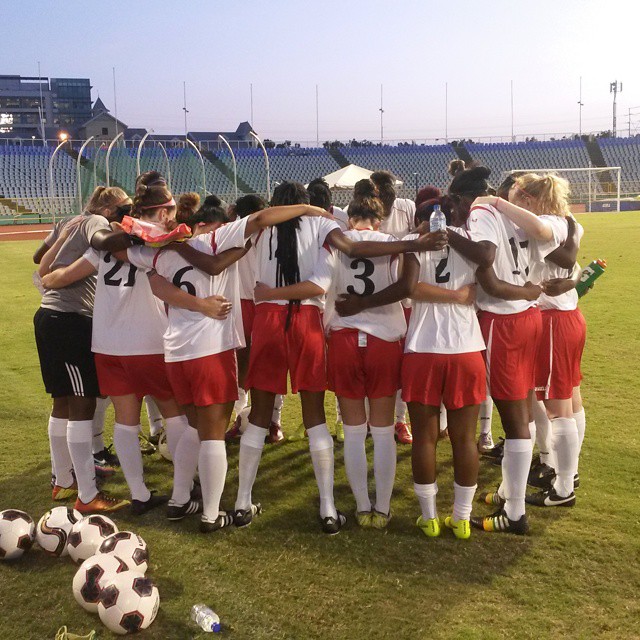 Government funds to the tune of $1.7-million have already been committed to a hastily arranged Women Premier League (WPL). But just try getting any information about the new professional female football competition, carded to begin soon. Everything about the WPL is seemingly a secret.