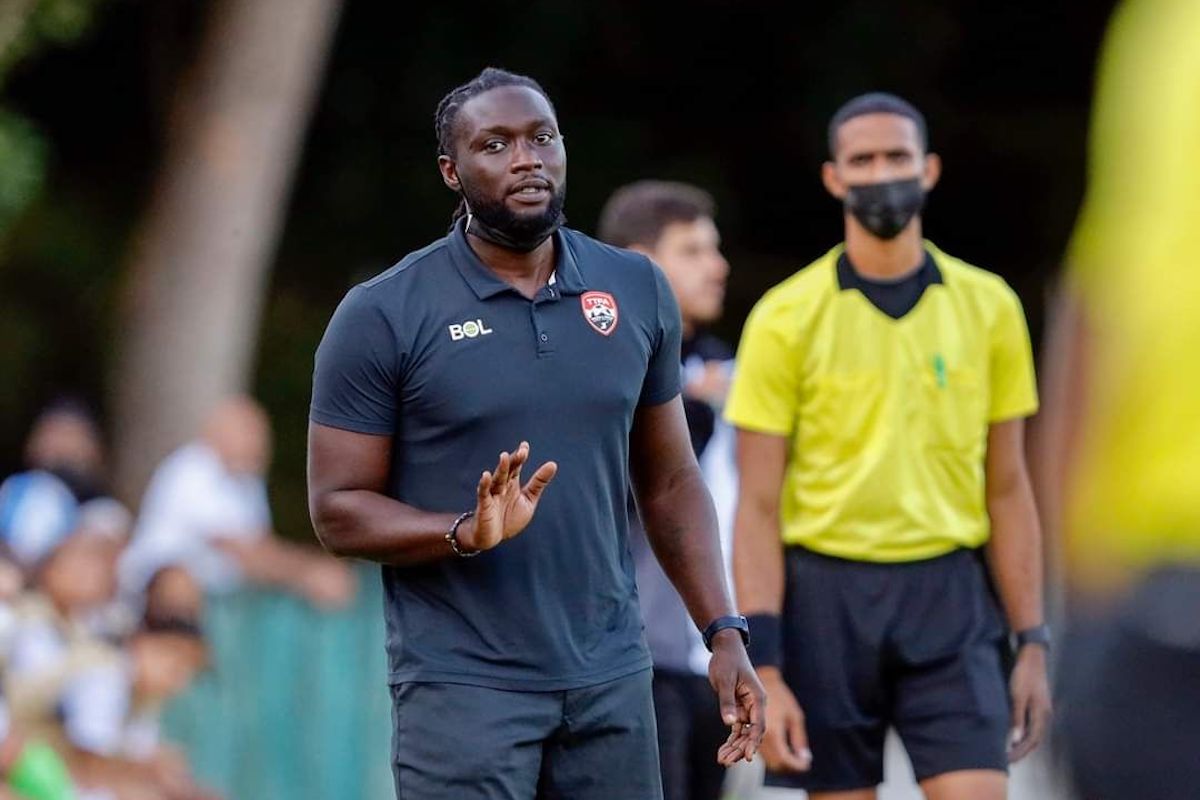 In the first game on Friday, the home team delivered a lethal blow in the last minute of the game to pull off a 2-1 triumph, but Jones who was confirmed as the full-time coach of the women's team on the same day, expected to contest the World Cup qualifiers in February next year, told the media via a virtual press briefing that he wants to see a reaction from the players from the training pitch, and not based on what happened in the game.

Jones has been attempting to stamp his philosophy and structure on the squad, which is still stashed with a blend of young and experienced players.

"At the pre-match press conference, I said the Dominican Republic was the perfect matchup to give us a test at this present time. The current indication by the squad is that they did not give us any problem that we did not foresee, I just thought it was a basic lack of discipline within our structure that facilitated the defeat.

"But I am glad it happened now because this is the point where you have to iron out a lot of stuff and gain the consistency needed for the upcoming qualifiers and we do have a lot of time to work on that and get it right.

"First of all, I would like to see a reaction from the team but not as far as the game but as far as today's (Sunday's) training session. We had a lot of analysis done, a lot of team meetings were held to discuss the things we didn't do correctly that we were supposed to.

"I am looking forward to the game, I definitely want to see a reaction from the team, in terms of being tactically disciplined in the way we set out our business. That is the most important thing.

"The good thing is that we have another game against the same opponent to put things right," Jones explained.

The T&T women's team is in Group F of the qualifiers, comprising Guyana, Nicaragua, Dominica and the Turks and Caicos Islands, a group that Jones considers to be manageable. However, his biggest task to date will be to lay down a structure of play that all players will be aware of in time for the qualifiers.

According to the former national striker, turn coach, "At this point in time, we are about 65 to 70 per cent there, but it is important that the core group of them understand the philosophy and structure of our tactical plan going forward. The others are going to come along and possibly in the near future, we will work with them as well because this is not a sprint it's a marathon."

Team captain Karyn Forbes said both she and her team were disappointed with the result last Friday, but they have to stay positive moving forward, saying: "We have to learn from this experience as this is how the game is, sometimes you win and sometimes you lose.

"We have a lot of new players and because of that some things might be repetitive, but as we move forward we will have the right squad and with the right squad we will be able to get things down pact, but right now everything is a learning experience."

Forbes was also high in praise for the confirmation of Jones as their full-time coach, saying they can learn a lot from his wealth of knowledge and the team will now, not have to learn different philosophies.