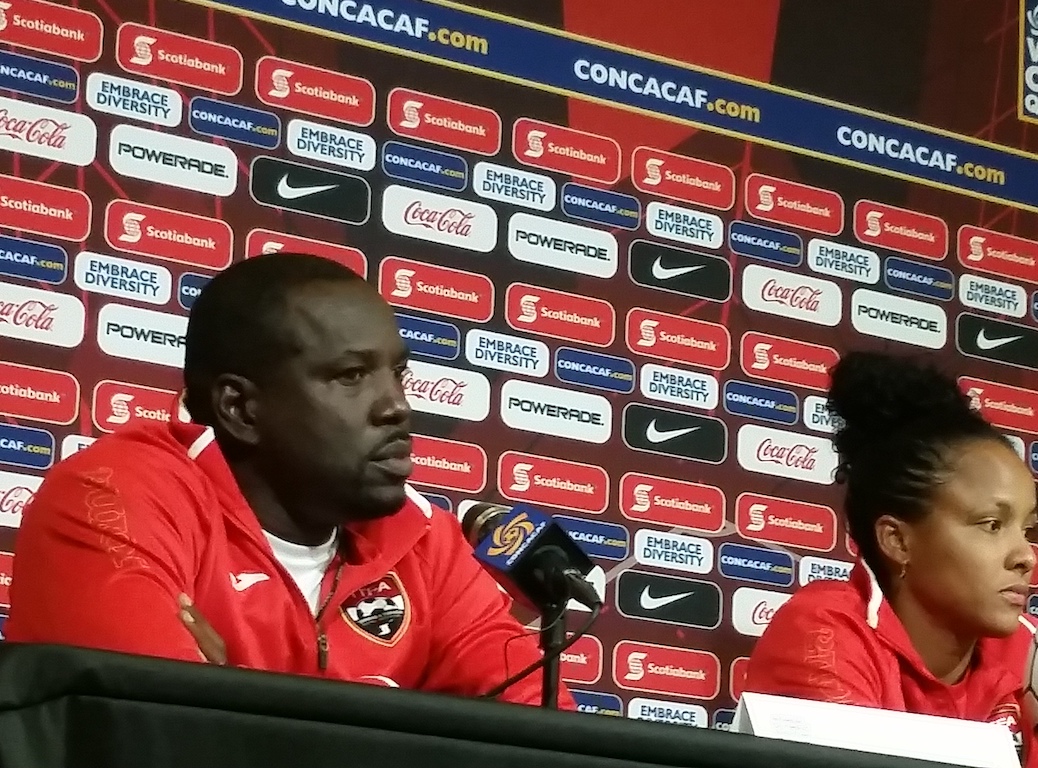 The Trinidad and Tobago Football Association is pleased to officially announce Richard Hood as the new Women’s national Under 17 team head coach.

Hood’s appointment was approved at the recent TTFA Board meeting. He comes with a strong pedigree in the women’s game having served as an assistant to Even Pellerud for the 2010 FIFA Under 17 Women’s World Cup campaign as well as head coach of the T&T senior women’s team that reached the semifinals of Concacaf Olympic qualifying in 2016 along with other women national team stints.

Hood commenced the process of screening for players from which a squad will be chosen to prepare for the March 2020 CONCACAF Under-17 Women’s Tournament.

Another open session will be hosted on Saturday December 21 from 9-11 am at the same venue.

On Sunday December 22, Hood and his technical team will travel to Tobago where they will conduct screening at Calder Hart Ground from 9-11 am.

Players who are born in 2003 or after are invited to attend.

Team manager Maylee Attin-Johnson has requested that all players who wish to participate should bring two jerseys (one red and one white) and a black pants.