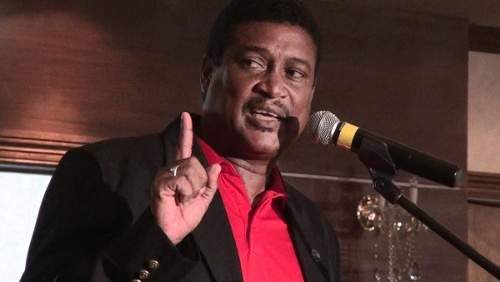 FORMER technical director of the Trinidad and Tobago Football Association (TTFA), Anton Corneal, has slammed the lack of a squad, as well as technical staff, for the T&T Under-20 women’s team, ahead of the 2022 Concacaf Women’s Under-20 Championship, which will take place in the Dominican Republic from February 25 to March 12.

T&T have been drawn in Group G, along with Canada, El Salvador and St Kitts/Nevis.

But there is only one active T&T Women’s team – the senior team – who played a pair of friendly international matches against Panama at the Ato Boldon Stadium, Couva in October.

Chairman of the FIFA-appointed normalisation committee, which runs the TTFA’s daily affairs, Robert Hadad, was asked via Whatsapp on Tuesday when will a technical staff be appointed, when will the team begin training and if the team will be given at least an international warm-up match before the Concacaf Championship.

Hadad replied, “A release that addresses all these issues will be released soon.”

Corneal, who briefly served as T&T women’s coach in 2018, said in a telephone interview on Tuesday, “It seems as though football has been placed on the backburner, all aspects of football, or (it’s) not taken as a priority.”

The ex-T&T midfielder and youth team coach said, “Hopefully, it would be better in the long run because it’s quite clear there is no evident plan that anyone is able to see. Unfortunately, it’s the football that suffers. It’s the people that play football that’s suffering. We have to pray that areas of development can be rectified in the near future.”