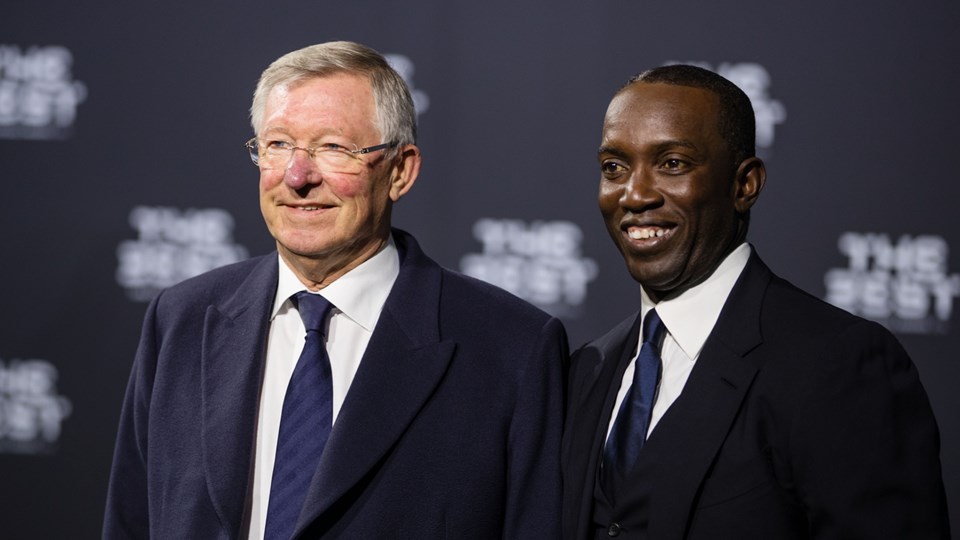 “Start spreading the news. He’s applying for another big job. He wants to be a part of it, Dwight Yorke, Dwight Yorke.”

Great footballer, one of the finest players I have had the pleasure of seeing pull on the claret and blue shirt of Aston Villa.

But if Dwight Yorke really wants to prove he can match as a boss what he achieved with a ball then he probably needs to re-think his career plan.

Yorke has given an interview on talkSPORT today claiming that he has applied for the vacancy at Sunderland, only for CEO Martin Bain to blank his calls.

Okay, so the free-falling Mackems are not exactly on the same scale as another of his former clubs Manchester United and we are talking about a lower Championship opportunity, not a top Premier League one.

Even so, given their plight, surely Sunderland will be looking for a gaffer with a modicum of managerial experience?

Yorke has never been a manager and can only point to a brief coaching stint with Trinidad and Tobago.

As a player, Yorke was plucked from the beaches of his home nation and catapulted into the top tiers of English football by the late, great Graham Taylor.

He justified GT’s faith and then some, going on to become a Villa hero and a highly decorated Man United superstar.

Making that meteoric rise as a player is one thing, climbing the management ladder at such breakneck speeds is an entirely different proposition.

Yorke has suggested on previous occasions that his skin colour might have been a barrier to him progressing from pundit’s chair to dugout.

Just over a year ago he made a play for the Villa vacancy, between Roberto Di Matteo and Steve Bruce’s tenures.

When asked whether his failure to get job interviews was down to his lack of managerial experience or his colour, Yorke replied:

“It’s often been discussed, no-one has really taken it up. When I speak to everybody, certainly black players who are trying to break into the managerial department, they are coming up against the same concept because of your race.

“Okay, maybe you will never get a chance to be a manager but it would be nice to go in there, present yourself, get to know that person and (for them to) say, ‘Okay, Dwight, we like your concept, but you’re not experienced enough. Go away and do this or do that.’”

Does Yorke really need a board of directors on an interview panel to tell him to ‘Go away and do this or do that’?

Just going away and doing it - ‘it’ being setting his sights lower and trying to enter management at League One, Two or Conference level - is the obvious course of action.

Yorke might have seen his former Man United team-mate Roy Keane walk straight into a big job at Sunderland several years ago, but there aren’t too many cases where that happens.

More often than not bright young managers, regardless of race, have to work their way up. Take Kevin Nolan at Notts County for example.

If Yorke wants to genuinely test the theory that his race rather than his resume is holding him back then he knows what he has to do.

The next time he contacts a chief executive in the top two divisions to express his interest in a job he should enclose a CV that boasts of lower league management experience and success.